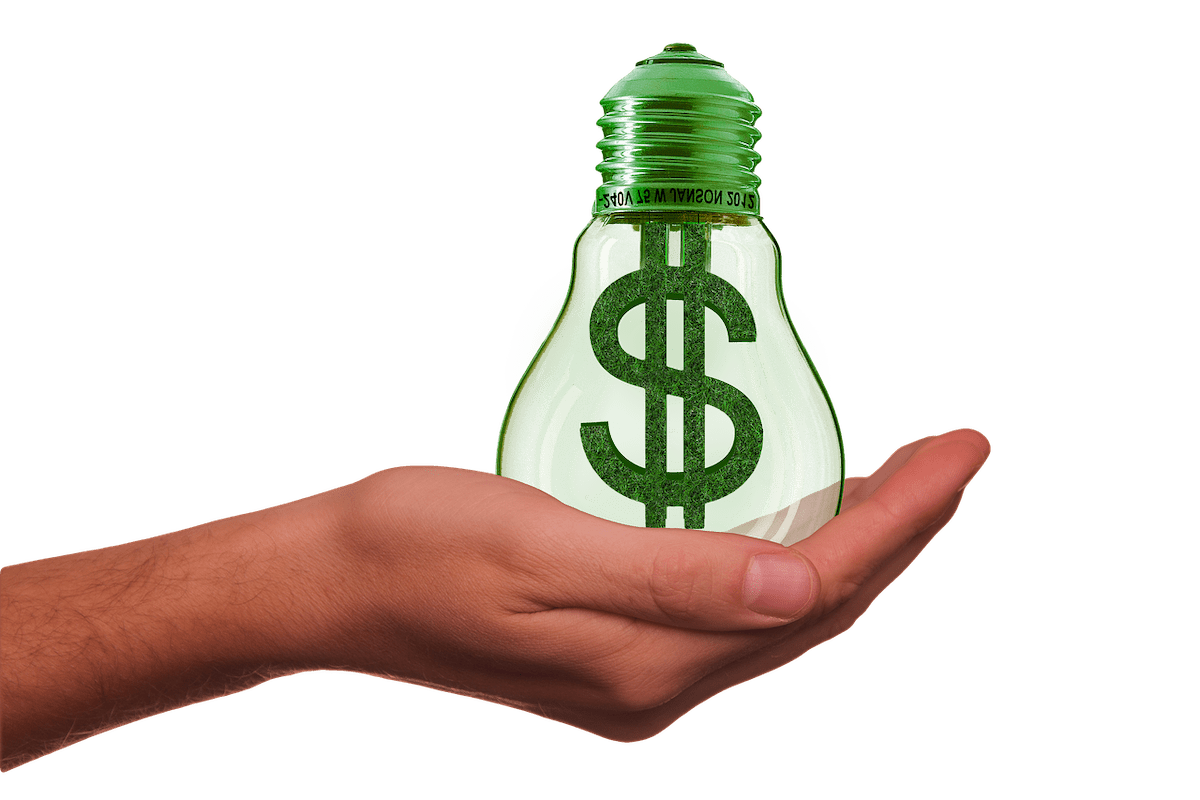 Amazon has reigned supreme in e-commerce for years, but Walmart is well on its way to making the e-commerce giant a little nervous. Amazon acquired Whole Foods and dropped the price of Prime Pantry through Prime Perks. Amazon began looking into brick-and-mortar storefronts, hoping to capture a new slice of the omnichannel pie.

Walmart has a different approach, and in several ways, Walmart is positioning itself to best Amazon in e-commerce through an innovative, omnichannel return strategy. To understand the true scope of this accomplishment, supply chain leaders need to understand the precursor steps Walmart has taken.

Walmart announced the closure of 63 Sam’s Club locations, shortly after the passage of the Tax Cuts and Jobs Act. An alarm for some, this move seemed to lack reasoning and failed to balance Walmart’s need to become a more significant player in the e-commerce space.

Ranking third in the e-commerce sales lineup, preceded by Amazon at number one and Apple at number two, Walmart needed to redefine its order fulfillment footprint.

As explained by Nick Foy of The Hill, Walmart now has announced plans to repurpose 10 of Sam’s Club closing locations into e-commerce fulfillment. With an average footprint of 136,000 square feet being conducive to fulfillment,  it would not be surprising to see additional stores make a similar conversion.

Walmart projects a 40-percent growth in online sales throughout 2018, paired with a 3-percent net growth, as to the left, reports Daniel Keyes via Business Insider.

To meet the surging demand, Walmart needs to perfect its existing pickup locations for orders processed via ship-to-store. Instead of increasing brick-and-mortar locations, the company is pushing toward remodeling of existing stores to accommodate employee-shoppers fulfilling online orders and in-store customers.

According to Daphne Howland of Retail Dive, 2018 will be a record-breaking year for scaled-back brick-and-mortar openings, opening as few as 15 Supercenters and 10 Neighborhood Markets stores.

Precursor 3: Scan and Go Is Coming to a Store Near You

Walmart has also worked to expand the service offering of its Scan and Go app. While the Sam’s Club version of the app has been deployed nationwide, its Walmart store counterpart continues to permeate markets at a gradual pace, reports Business Insider.

Initially tested in 25 stores, the app is set for expansion in 100 more stores in 2018. Right now, similar apps, including the sister app at Sam’s Club, requires a person to check a customer’s receipt for complete purchases. Walmart plans to turn this notion upside-down, utilizing computer vision to track and charge purchases, eliminating the need for scanning and human-verification process, says Natasha Bach of Fortune.

Walmart’s new services set the stage for record-breaking online growth, but with such growth, Walmart must revisit its returns strategy. Developing a new omnichannel return strategy is not just a new concept, but it relies on the company’s omnichannel foundation, the Walmart app.

Termed Mobile Express Returns, the program launched in November, and it allows consumers to get a QR code for a return before visiting a brick-and-mortar store. Scanning the code at a dedicated QR lane allows for near-instant processing of the return and encourages consumers to make another purchase in the store itself, but that is not all the new returns strategy offers.

Some products, like shampoo, cleaning supplies, and cosmetics, can pose a safety and health risk when returned due to contamination. To further encourage the growth of the new omnichannel return strategy, customers do not even have to make a physical return, leaving the used product at home and still receiving an immediate refund.

While Amazon continues its march toward e-commerce growth, Walmart is making noise in true omnichannel fashion, especially with the new omnichannel return strategy. Walmart heralds the age of a new omnichannel empire, but it also brings risk to other retailers, struggling to keep up with Amazon and Walmart’s previous services.

To ensure your company stays in stride with the newest e-commerce and omnichannel advancements from these behemoths, re-evaluate your existing omnichannel strategy. Consider implementing newer systems and technologies as well.