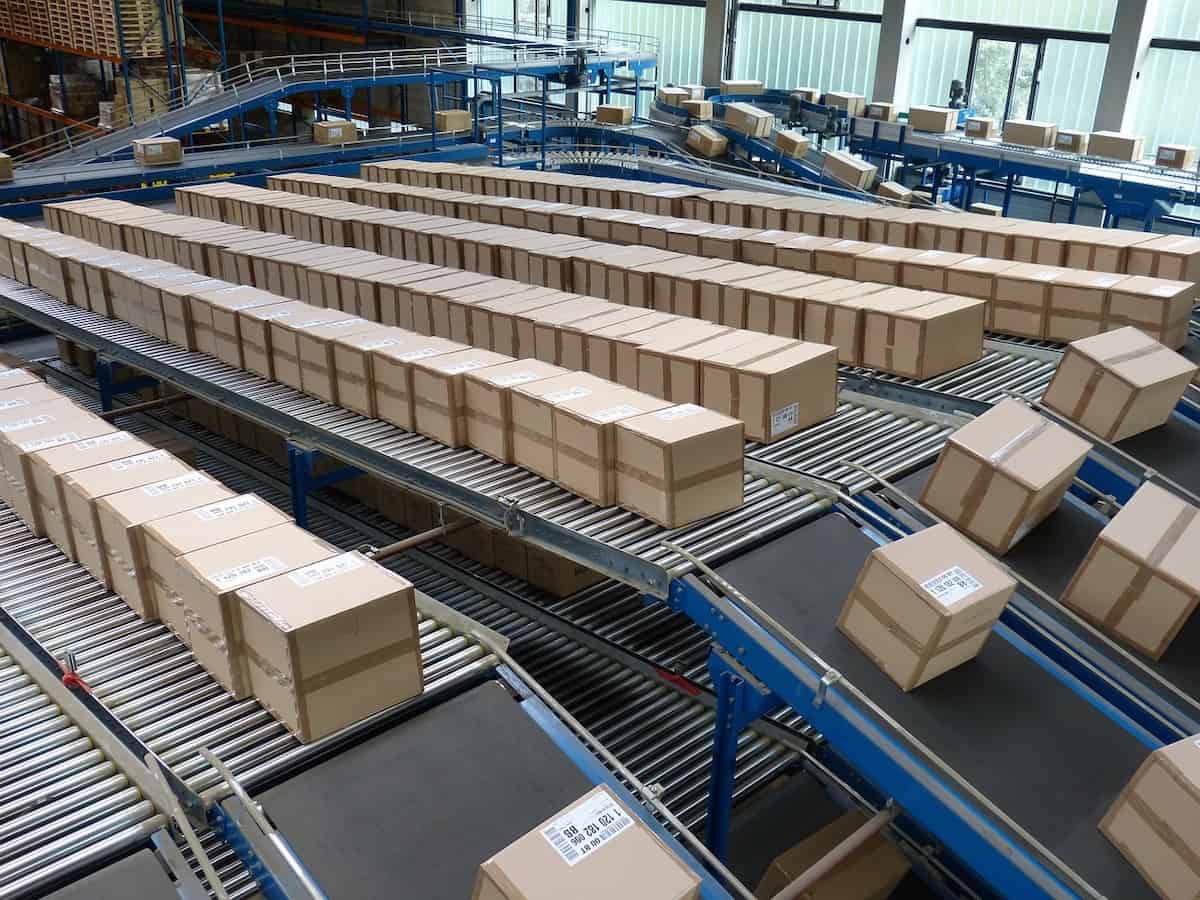 Last week, the Wall Street Journal reported that in 2017 total spending on logistics in the US rose to a record $1.5 trillion, up 6.2% from the year before. What’s more, the costs of warehousing, fulfillment and delivery are expected to keep rising in the upcoming year. This is why the biggest players in the market are investing in cutting edge warehouses and technology.

Here are 4 amazing examples of beautiful warehouse operations in which the latest technologies are helping ecommerce giants handle record volumes of parcels faster and more efficiently than ever before.

The British grocer’s new warehouse has thousands of robots zooming around a grid system to pack groceries. They process 65,000 orders every week and communicate on a 4G network to avoid bumping into each other.

The new warehouse from China’s 2nd largest ecommerce company is a robotics masterpiece. It is able to process 200,000 orders every day with just 4 workers. In a “normal” warehouse, it would take a team of 180 people to handle that volume of parcels.

CAINIAO Global is the official global parcel tracking platform of Alibaba Group. Their smart warehouse in Guangdong houses the largest army of “automated guided vehicles” in China. These amazing robots are able to haul packages weighing up to 500 kilograms!

This 1.1 million sq. ft. fulfillment center is at its peak during Cyber Monday. In 2015, Amazon shipped over 51 million items on that day alone. That’s 629 items per second!