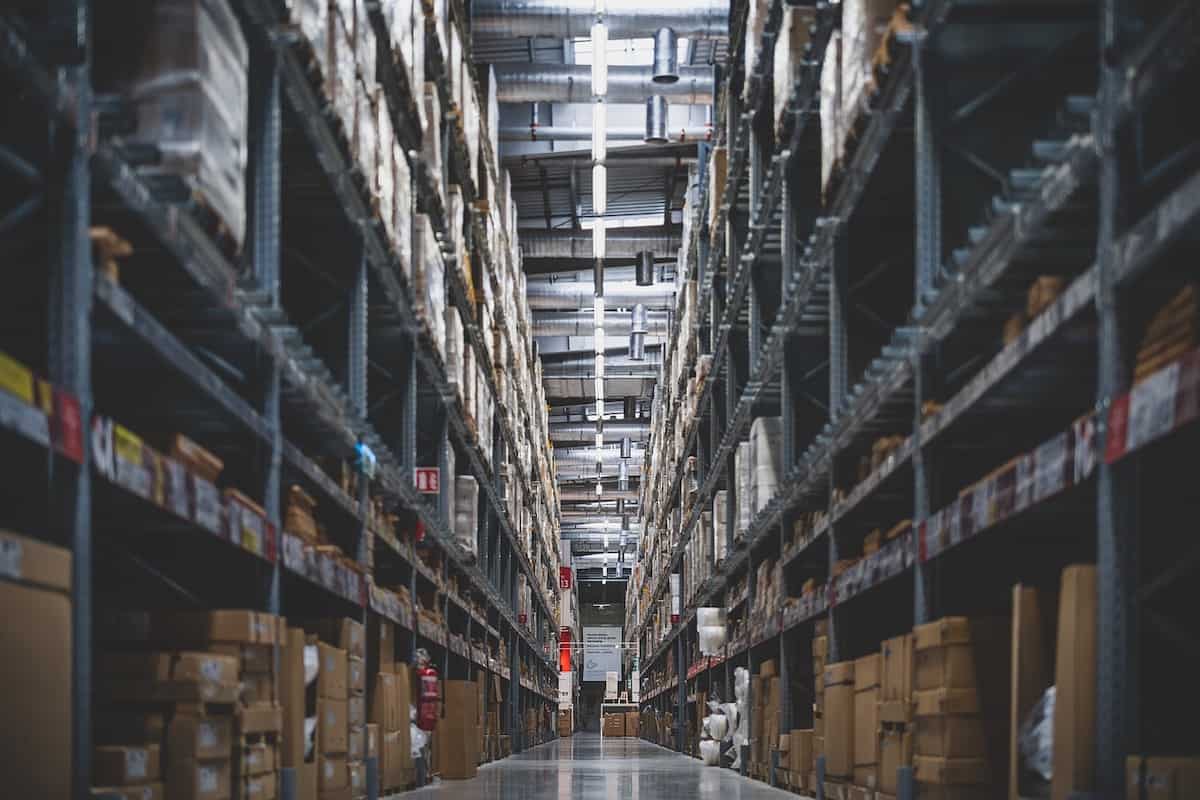 How many times have you looked at your Distribution Centre operation and thought about how you would re-layout and streamline the process flow if you had the chance?

When you are starting with a new, empty facility it is clearly much easier to layout the operations to make the best possible flow of materials and processes.  But when you have an existing operation which has evolved over a long period of time, you are likely faced with utilities, equipment, infrastructure, walls, and paradigms all of which have resulted in a rather inefficient flow of materials and people and processes.

This was the situation we had in one of our Distribution Centres. In this particular Distribution Centre the current layout of the operation had been the result of many iterations of adding new customers, new products and new processes over time with the associated fluctuations in demand for everything.

Yet with the launch of our Global Process Excellence project we had unleashed our employees to make the improvements they had imagined could be made for a long time.

The situation, through no one’s fault, was an operation that had material flow akin to what you would see on a spaghetti diagram.  All of the pieces were shoe horned in to take advantage of whatever space was available at the time.  Materials were moving in every possible direction.

The storage areas were scattered throughout the facility.  Raw materials storage was intermingled with finished goods storage.  And there was no single pattern of linear flow, from receiving to storage to processing to shipping, anywhere in the facility.

Our Global Process Excellence program provided the catalyst for our employees to hit the reset button on how the operation was organized.  Previously they did not think that they had the support to make any significant changes.  That had contributed to the nature of the present layout since making only incremental changes suboptimized the overall efficiency of the operation over time.  We made it very clear: under Global Process Excellence  our employees had complete Executive Support.

With Global Process Excellence the employees felt empowered to step back and make the really big changes.  To create a Best In Company, if not a Best In Class, operation they would have to rethink the process flow for the entire operation in one fell swoop.  They were going to take the Holistic approach  which had proven successful previously in driving truly Game Changing results.

The team clearly understood the objectives.  We had to lean out the operations and improve productivity.  We had to enhance our capabilities and increase our capacity.  We had to meet, and exceed, all customer expectations.  And we had to leverage our tremendous employee expertise and experience.

The team was also amongst our very best.  They fully embraced the Cultural Change which is at the heart of any Game Changing transformation.  They were results oriented.  They were change agents.  They embraced the possibility of massive change.  And they came to believe in their ability to make this kind of change happen.

The overarching cardinal rule was that they could not miss a single customer delivery and they could not introduce a single quality problem.  When I was asked to approve the project they were about to undertake I immediately said yes!  I believed in them implicitly.

The team set about to do all of the necessary planning.  This would require a level of coordination, synchronization, scheduling, communication and alignment unlike anything that most of them had ever attempted in their entire career.

The relayout and optimization that was planned would require the reconfiguration of a Distribution Centre operation of over 200,000 sq. ft.  Hundreds of employees handled millions of items through receiving, processing and shipping every month.    Thousands of pallets worth of raw materials and finished goods, and the racking and shelving to hold them, would also have to be moved.

And the team was going to accomplish this over an 8 week period, WHILE the operation was still running, during the busiest time of the year!

They began the process of developing intricate plans for the massive move.   Communications, planning, and the time commitment that everyone stepped up to were intense.  The team was self managed and held themselves to account.  They knew that the stakes were high, as was the reward, and they rose to their own challenge!

Once completed the facility would look dramatically different from before, with a highly efficient and streamlined operation.

The team took the opportunity to document the execution of this remarkable project with time lapsed video.  The results were amazing!  They rearranged the entire Distribution Centre in 8 weeks.  The team never missed a single customer delivery.  There was no quality issue.   And all of the objectives were met, if not exceeded!

This accomplishment is an absolutely extraordinary example of a Game Changing initiative.  It started with a Call to Action.  It ended with an operation and a team that was stronger than ever before with a level of pride and trust that was unprecedented.

They challenged the paradigm of what could be done, they embraced the possibilities, and they attacked the problem on all fronts.

This was a great case study in Changing the Game!