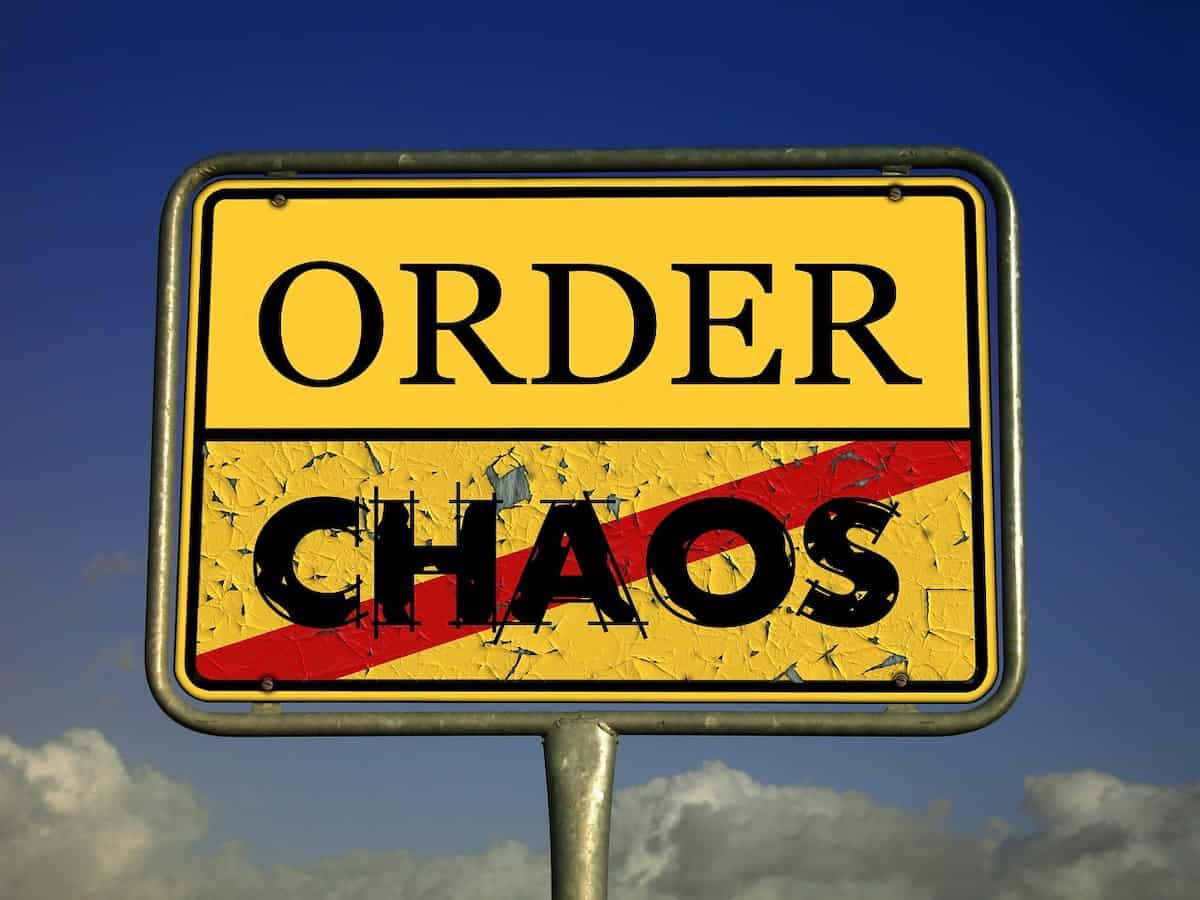 This meant that an enormous number of the business processes had to be transformed to support the new product set because management of the new merchandise required much different capabilities in all aspects of running a retail company.  Not only did this transformation require new capabilities but it also required  improvements to productivity and efficiency throughout the company.  And overall this meant a need for cultural change.

I decided that I would introduce Lean process improvement techniques to this company.

I came from a Manufacturing, Operations and Supply Chain background so I spent a career surrounded by the application of Lean methodologies.  However when I started the discussion around deploying Lean at this Retailer virtually everyone had no knowledge of what Lean was.  I had to start with the basics.

Fundamentally Lean has as its objective the maximization of customer value while minimizing waste through the deployment of a variety of techniques designed to create continuous improvement.   While explaining what “waste” was took some effort, everyone could rally around the Lean concept and objective.  This gave me the latitude to now proceed with deploying various Lean techniques throughout the company.

There were a variety of business pressures associated with the transformation.  I translated these into opportunities for the deployment of Lean techniques.  Specifically we started with:

5S is a basic but very powerful Lean technique.  It is a methodology aimed at creating and maintaining an organized and efficient workplace.  There were two areas which cried out for 5S: the Retail stores and the Distribution Centres.  Deploying 5S would be a great way to introduce Lean to thousands of employees in the company and begin the transformation.

In the stores there was tremendous pressure to receive, sort, stock and manage an increasingly diverse and growing set of products.  While the store fronts usually looked neat and organized and well assorted the backrooms looked horrendous.  Boxes were everywhere.  Employees had to squeeze their way through small and congested makeshift aisles snaking between piles of boxes and goods.  It was hard to maneuver and harder yet to understand where anything was and where anything had to go.  Productivity was poor and the safety hazards were real.

And this was the state of the backrooms during the slower times of the year.  During the Holiday season when volumes and activity are orders of magnitude higher than the rest of the year the situation in the backrooms was so problematic that it actually negatively impacted customers, sales, and our employee’s morale and safety.

We made the decision to deploy 5S into over 200 stores in a few months (ahead of the upcoming Holiday season) as well as in the Distribution Centres.  This would be a great way to reach hundreds of employees and introduce them to Lean thinking in a short period of time and begin the journey of transformation and cultural change.  Still most everyone had no idea what Lean was so we decided to pilot 5S in a few store backrooms.

Every Backroom 5S kaizen would take approximately 3 days.  We would provide a training session at the beginning of each event which would be led by a trained Lean facilitator.  Employees from within, and outside the store, were invited to participate.  The functional area Executive would serve as the overall project Sponsor.  And there would be a well attended readout session at the end of every kaizen.

There would be a formal Charter for every Kaizen event.  The Charter would outline:

With the Charter in place the team conducted the first pilot.  The results were absolutely remarkable.  The team took before and after pictures.  Anyone who had walked in to the backroom before the event would not have recognized it afterwards.

Backrooms are typically small but regardless the 5S team filled one entire dumpster with broken and unnecessary furniture and workplace items, old acrylics, supplies buried under layers of dust, and products either broken or too old to be sold.  The team found lots of aging product on the shelves which, with a quick call to the Merchants, they marked down and put out in the store front for fast sale.

The improvement in the process and product flow was dramatic.  Shadow boxes were evident to ensure everything that was needed had its predefined space.  Kanban squares were introduced into the operation.  Safety measures were put in place.   Lots of room on the floor and on the shelves was made available.  Where before people were tripping over boxes now there was a lot of capacity to seamlessly handle the peak demands of the coming Holiday season.

Most important was the attitude of everyone who participated in the 5s Kaizen which was evident during the Readout.  Their excitement level was through the roof.  Everyone had trusted in us that by participating in this event they were participating in the transformation of the company.  The 5S Kaizen exceeded all of their expectations.

People who may have been skeptical going into the 5S Kaizen came out as true believers.  Employees who had worked in the Backroom for years talked about this event being the single biggest change they had ever seen during their entire career at the company.  What they previously thought as impossible they now saw as not only possible but implemented.  Others told stories about how they took what they learned and told their families about it and how they were using Lean 5S to reorganize their garages and their basements.

The pilot was an overwhelming success!  Word quickly spread across the entire company and the momentum was increasing exponentially.  Everyone wanted to participate.  As opposed to us pushing Lean 5S on the stores they were pulling on us to roll it out to them.  Within a few months we had deployed Lean 5S to over 200 stores and over a thousand employees across the company.

The results were the same everywhere.  Process flow, productivity, safety, and capacity improved dramatically.  We eliminated waste, both physical waste and all of the elements of Lean waste (transport, inventory, motion, waiting, overproduction, over processing, defects and skills).  The employees were ecstatic about the improvements, the introduction to the Lean transformation, and the chance to participate in the change.

Our Lean journey had begun.  The deployment of Lean 5S proved to be a great decision.  It delivered results.  We had quickly gone from an organization that didn’t know how to spell “Lean”, and may have thought that Lean only applied to manufacturing operations, to an organization that was full of believers and employees who were eager to learn more and embrace the Lean transformation.

There was more to do.  For Lean is a process of continuous improvement.  And cultural change is also a journey and not an event.  There were many more techniques we had to deploy along the way.  But now we had an enthusiastic employee population that was on board for the journey and pulling on us for more.

This was another example of Global Process Excellence in action!