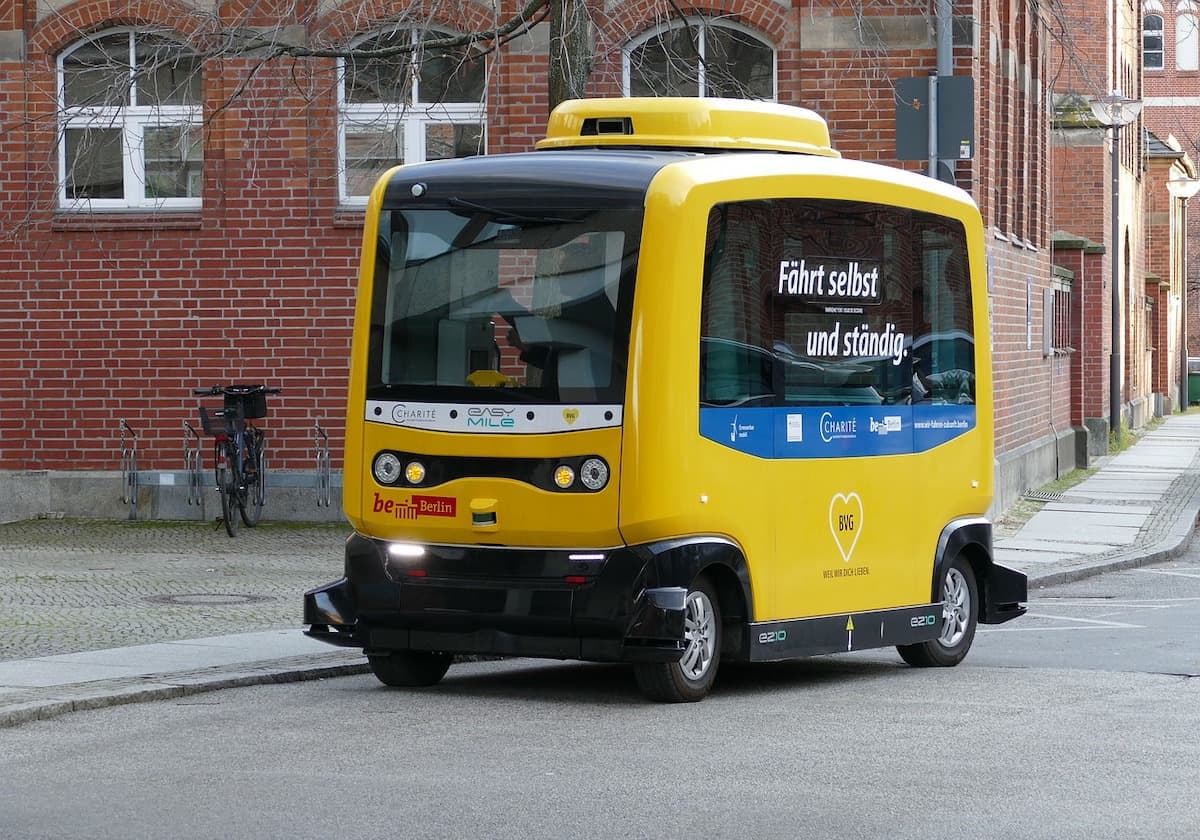 Transportation and Trucking article originally published by, and permission to publish here provided by, Adam Robinson on https://cerasis.com

Modern transportation is currently experiencing major changes thanks to transformative transportation technologies. Although we’ve become accustomed to long international flights, jam-packed public transportation and diesel trucks that only get 20 mpg, the future of transportation promises to change all of that and much more — and it’s closer than many people realize.

Self-driving automobiles are already here. They’re still undergoing the earliest stages of development and testing, but they’re already present on our nation’s roadways. Unfortunately, Uber recently suspended their tests after one of their vehicles struck and killed a pedestrian in Tempe, Arizona in March 2018. While this represents a significant setback in the progress of fully autonomous vehicles, developers remain optimistic about the future of this transportation technology.

Many consumers already own smart vehicles. The exact definition of a smart car varies between manufacturers, dealers and individuals, but it generally describes a compact, fuel-efficient vehicle that utilizes new and innovative technology to make life easier for the driver and passengers.

In some cases, manufacturers are transitioning to electric or hybrid cars. This new generation of smart vehicles still has some challenges to overcome — such as the distance they’re able to travel between charges, the number of passengers they can hold and even the amount of trunk space — but they’re already common our nation’s streets and highways.

According to Spaulding Injury law, truck manufacturers have been exploring ways to ditch dependence on diesel and transition to an alternative, less costly, and more efficient electric trucks.

GPS units are nothing new — they’ve been around for decades. The biggest difference when comparing modern GPS devices to earlier models is the amount of functionality seen in the newer hardware.

In the past, GPS devices were very limited. They could calculate total mileage and provide an estimated time of arrival to a final location — but that was about it.

Today’s GPS units are much more versatile. Not only do they fulfill the basic functionality of planning a trip, but they can make adjustments for extreme weather, traffic conditions or even your preferred route.

Typically reserved for big cities and crowded residential areas, public transportation often comes with negative connotations. Not only are these vehicles often overstuffed with passengers, but in some areas, they’re hotbeds of crime and suspicious activity.

Future public transportation hopes to change all of that thanks to forthcoming and developing transportation technologies. Some areas, such as Masdar City in Abu Dhabi and the neighborhoods surrounding Heathrow Airport in London, already use personal transportation pods to mitigate many of these issues.

There’s only room for one passenger per pod, which immediately reduces the risk of crime or personal injury, and their intuitiveness makes them an excellent example of how easy it is to integrate new transportation technologies into everyday life.

High-speed rail networks are generating tremendous interest all around the globe. The Shinkansen bullet train was officially unveiled in Japan in 1964, and countries have been hoping to introduce their networks ever since.

Although there’s been little progress, some nations are still pursuing these plans. Officials in the United States are currently considering no less than ten high-speed rail networks in the country alone.

See also  The Industrial Revolution from Industry 1.0 to 5.0!

The Hyperloop — originally conceived by Elon Musk — is an underground rail that shows speeds up to 240 mph in early tests. Developers hope to achieve three times that speed with the finished version.

Although flying cars might be too complicated for mainstream use any time soon, hovering vehicles — which are propelled with the assistance of monorails and balanced through the innovative use of next-gen gyroscopes — could solve public transportation and trucking issues across the globe. While these vehicles look like they’re something out of a sci-fi comic book or television show, they could become a reality sooner than expected.

Sometimes referred to as gyrocars, their size makes them more akin to modern busses or trains. Early conceptualizations show a vehicle that can move along on city streets and even raise its body via built-in stilts to navigate through traffic congestion without stopping.

The Road to Innovation

While the future is anything but clear, it’s the beginning of new breakthroughs and innovations of all kinds. Although travelers in the U.S. might never see a high-speed rail network that is capable of matching the speeds of Japan’s bullet train or ride in a single-passenger pod around their nearest airport, these developments — as well as some early conceptualizations and prototypes — are proof of fun and exciting times ahead.

Originally published on Supply Chain Game Changer on May 3, 2018.