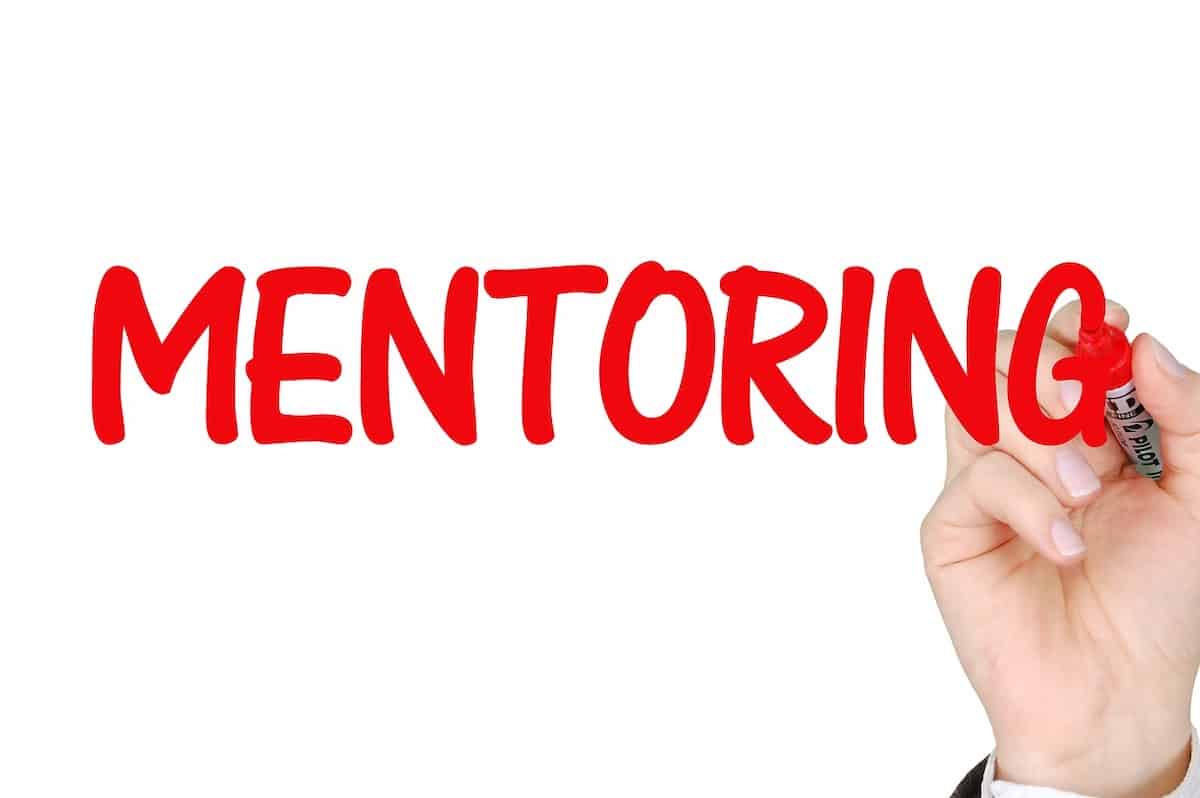 A mentor is a person who can be a sounding board, someone of experience who can listen and help development, while not losing sight of reality. That is mentoring.

“Mentors should keep their protégés’ feet grounded, and support and stretch them to succeed personally and professionally,” says Debbee Dale in “How to Set up a Mentoring Scheme.” I think that is a perfect description.

It is slightly more than just business in the fact it is a selfless relationship on the side of the mentor. It is a giving of one’s advice and counsel, and the mentor is not upset or hurt if the protégé chooses a different path.

Mentoring does require a skill that is not necessarily in everyone’s demeanor. Jealousy often gets in the way of mentorship and probably is the biggest reason these relationships fail.

Hart also says:  The primary focus of a mentor is development of an individual with an eye to organizational outcomes as well as personal outcomes; the capacity of the mentor to influence rests heavily on his or her ability to relate in a nonauthoritative way while, paradoxically, guiding the mentee or the protégé from the perspective of a superior position and expertise.

Many of these relationships, which may start out in a professional way, really turn out to be close personal friendships as the relationship continues. Mentors must pull and push their protégés.

Mentoring requires strength in two different but complementary behaviors. First, mentors must lead by guiding interaction with their protégés. Mentors invest themselves in their protégés and uplift them, providing not only support, but empowerment. Secondly, Mentors must support protégés.

Mentors push their protégés to become their best by encouraging development in areas of expressed need in their inventory. The protégé actually responds by not wanting to disappoint the mentor, which helps the protégé mature immensely. Mentoring is a spontaneous endeavor and in most cases cannot be planned, as the activity of coaching can.

So take time to think about your influencers and just how they affected who you have become and if it has been a positive influence, tell your influencers. Make their day; show them what they have done to help you.

A while back I happened to run into an old college professor I had when doing my undergraduate studies and I told him what an impact he had on my life. I told him how he got me to look at things differently and how he still influences what I do today. He looked surprised. It is not that often that someone tells us we made a difference in their lives, but it is a great feeling when they do.

I have often said that 10% of the folks we have touched will tell us that we have touched them, but we have touched so many others who have not told us. Many teachers realize that. Teachers by the very nature of their jobs touch hundreds of lives per year but only a few relationships come back to them later in life and they are rewarded with knowing they truly made a difference in their student’s lives.

See also  Thoughts on Future Challenges and the Strategic Direction of Supply Chain!

If you wait, time may pass you by and you will regret never having that conversation. It is a powerful conversation to have. For those faint of heart, bring the tissues.

One thought on “What is Mentoring?”