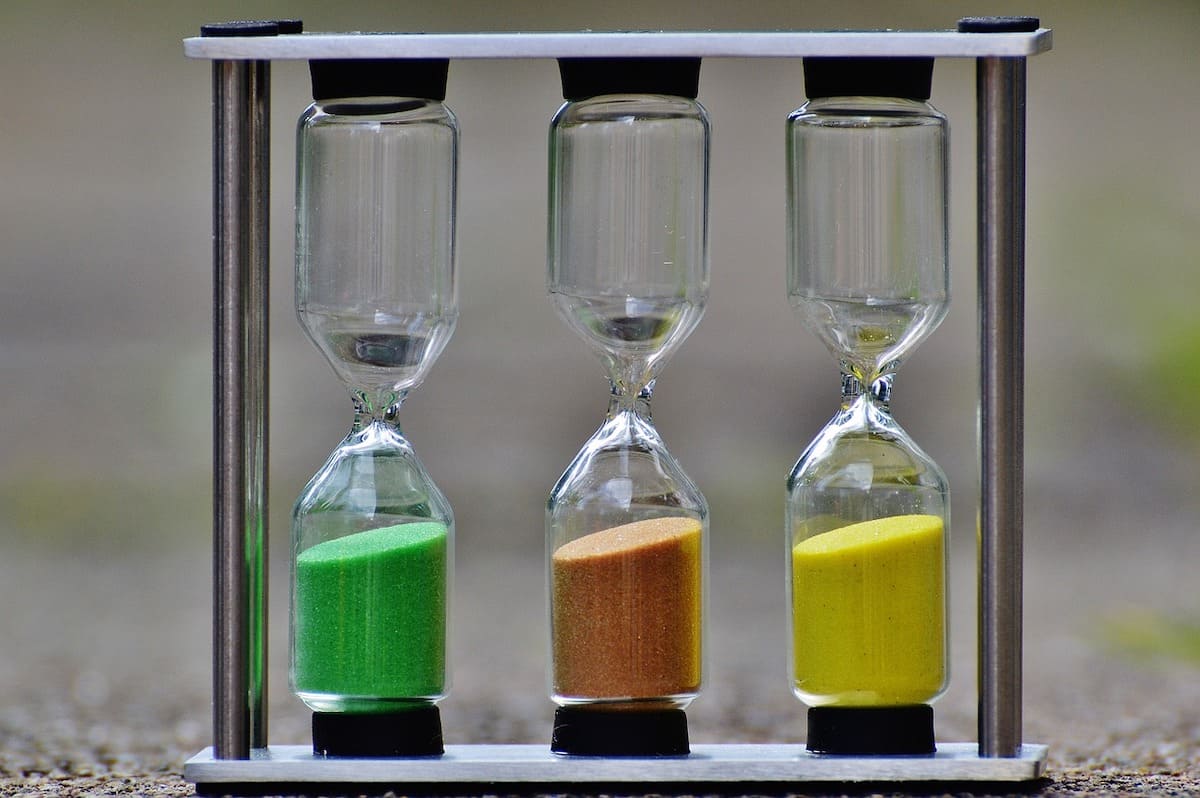 You have determined that something has to change in your company! Customer satisfaction may be low.  Employee morale may be in the dumps.  Financial results and operating performance may be falling far short of your objectives. You need culture change!

Or maybe you don’t have any of these problems. But you view that your company is performing well now yet it is not well positioned to go to the next level and be successful in the future.

Or it could be any combination of these pressures.  Whatever the reason, you have come to the realization that the culture of your company must change to get the results you need!

People react to change differently.  Many people will readily accept change.  Not only that, they recognize the need for change well ahead of when Management sees it.  And they are often the catalyst for making the change happen.

Still there are many others who resist any change.  They are either comfortable with how things are going.  They don’t like the uncertainty or perhaps the ground-shaking implications of change.  Or they just don’t have a large enough view and perspective of the necessity for change because they don’t get to see the larger picture relative to the competition, financial performance or environmental factors.

Yet you see the need for cultural change for your company’s current and/or long term survival.   And you are faced with the reality that there are those that will embrace change, those that will openly resist change, and those that will be passive aggressive and just watch and wait it out.

So how do you snap your organization to attention and begin making the culture change happen that you and your company need?

Heading in to Troubled Waters!

The CEO asked me to go and run a troubled facility.  The operation had been acquired within the last couple of years but they were struggling.  Previously they were a part of a much larger company operating as a cost centre with the parent company being their one and only captive, internal customer.

When I was announced as the new General Manager for the facility I immediately began meeting with as many people as possible.  Some of them I scheduled meetings with.  Others just  proactively sought me out and shared their stories, concerns, opinions and woes.  It didn’t take long to get a picture of what was happening and what needed to change.

A common theme regarded delivery performance.  It seemed that for every customer that we had we were behind schedule.  More specifically we were missing the delivery schedule of commitments which we made, which were already lower than what every customer wanted.

At the end of my first week one employee came into my office and sat down to tell me about the situation with one of our customers.  The employee was literally in tears.  We were missing deliveries for our biggest customer.  Most significantly the product we were shipping to that customer was going into one of their new products.  Our inability to deliver was about to jeopardize our customer’s plans to launch their new product to the market.  That would be catastrophic!

Over the course of my second week I had a pretty good grasp on what was going on.  It was easy to get a quick understanding of the financial situation and the operating performance.   But it also became clear that there was no existing action plan to get out of the situation.  Further most people knew about what was going on but there was no sense of urgency to fix the situation.  While there were a lot of great people the culture of the organization was happy to let the situation continue on.  They were in a death spiral!

It was time for me to meet with the entire Management team.  And I had to get their attention.  The situation was analogous to the boiling frog syndrome.  If you drop a frog in to a pot of boiling water the frog will immediately jump out.  But if you put a frog in a pot of cold water and then start to boil it the frog will stay in the pot and die.  I had a lot of frogs sitting in the pot watching it boil and there wasn’t a lot of jumping going on.

As the Management team was gathering in the meeting room I stood at the front of the room in front of  one of those large paper pad easel stands.  With lots of blank room on the page I turned to the team and asked them to tell me about the behaviours and culture that they experienced every day.

The words came fast and furious.  Distrust! Poor communication!  Finger pointing!  Silos!  Other people aren’t doing their job! Out of control!  No leadership!  No integrity!  Poor commitments!   The list went on and on and on.  This was all exactly what I had also observed.

I proceeded to add words of my own.  The large piece of paper was full.  With virtually no positive word on the page it captured and characterized the culture of the organization in black and white for all to see.  At that point I asked everyone to scan the paper.

And then I said, “And all of these behaviours are going to stop right now!”.  At which point I tore the sheet off the easel pad, crumpled it up as I stood in front of the room, and threw it in a garbage can!  Their eyes and mouths were wide open.

I had their attention!

At that point I then put up a chart I had previously created which listed all of the positive behaviours and the culture change that we were now going to live every day.  The list included items such as positive attitude, meeting commitments, trust, integrity, teamwork, customer responsiveness, accountability, empowerment, and so on.  We would call each other out if anyone was lapsing at any level anywhere in the organization.  There was no room for tolerance of the old behaviours any more.

I used this same chart at every meeting for months on end.  Cultural change is a journey, not an event,  We needed to reinforce these desired behaviours, and recognize when they did and did not occur, each and every day.

Things started getting better.  We turned around our delivery performance and met our commitments to our customers.  We did not gate the launch of our largest customer’s product.  In fact we were able to turn that situation around quickly and start getting into more positive and productive conversations with all of our customers.

But none of that could have happened if we didn’t first recognize the need to change the Culture!

Driving Culture Change can be difficult in the best of circumstances.  Getting people to recognize the need to change even in the face of a disastrous situation may not be enough.  And making culture change happen when things seem to be going well can be even harder.

But as you look at your metrics and they are falling short of your targets, or if you are looking at your strategy and wondering if you can implement it, always consider the Culture within your organization and determine whether you need to drive Culture change to get the results you want.