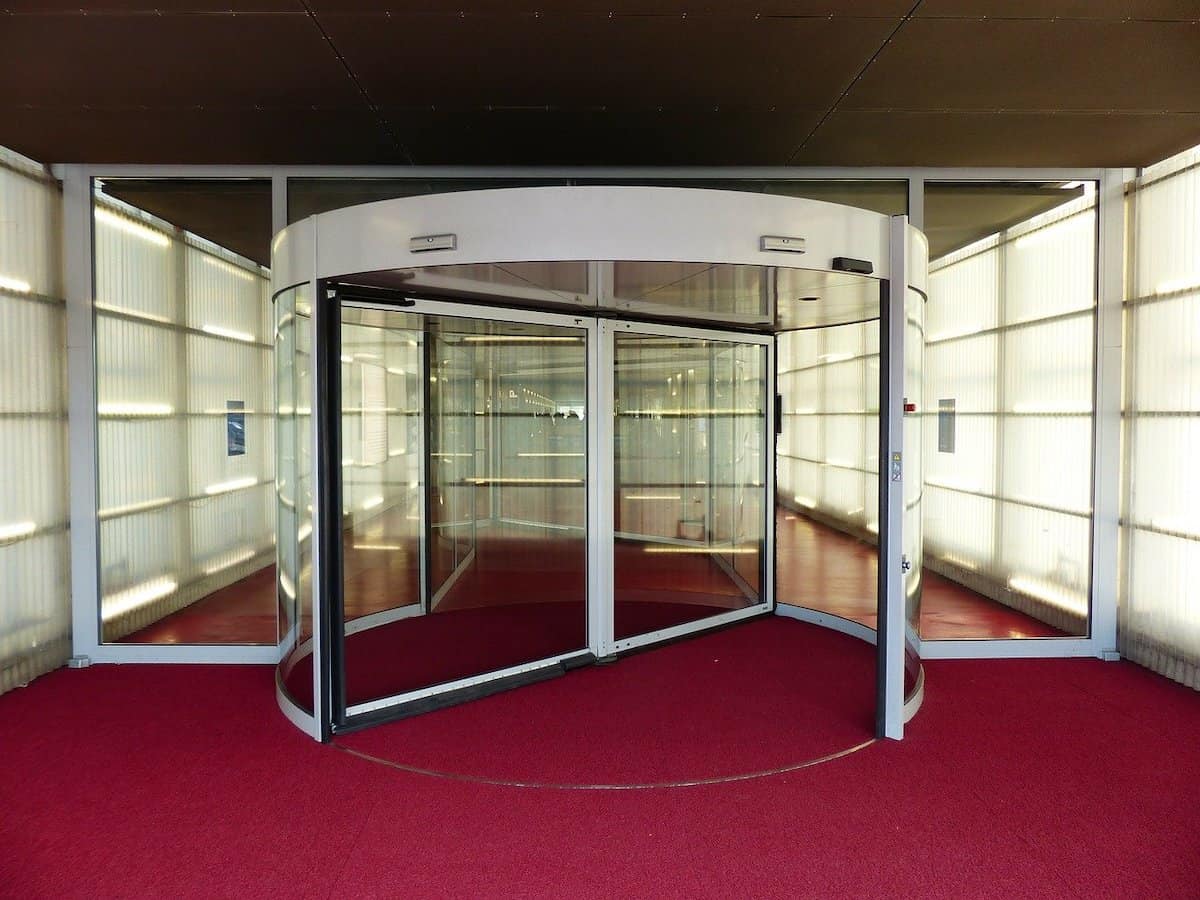 How many times have you seen new Management being brought into a company, only to see them leave and be replaced, through the revolving door, in a very short timeframe?

This happens a lot on Sports teams. Coaches and Players alike are replaced after a relatively short stint with no tolerance for poor performance.

I’ve seen it happen several times. Basically the CEO or Chairman gets rid of the entire Management team and brings in a new team. Within a couple of years the process is repeated. The entire team is replaced even though these people were considered saviours when they were brought in.

While interviewing for a position for a new company my research unearthed commentary that the company was really a revolving door for Management. However the opportunity was great so I kept that thought in the back of my mind and took the new job.

The CEO was ecstatic about every new person that was hired. But before too long I saw that the CEO would very quickly turn on anyone, sometimes with merit and sometimes not. But the CEO would then sour on that person, make everyone else aware of it, and proceed to make life miserable for that person until they left either voluntarily or involuntarily.

But the person who was let go had not much earlier been praised effusively for their great skills and capabilities. In the intervening time I didn’t notice any change in their expertise. But they had fallen out of favour nonetheless.

Having witnessed this behaviour many times one of my peers mentioned to me that we were all on the CEO’s spinning wheel. Eventually the wheel would stop on you and then you would become the CEO’s target of the day. Amazingly the analogy proved to be completely true.

At some point the Honeymoon period for new hires would be over, the wheel would stop on you, and you would become the focal point for stunning derision at the hands of the CEO.

Time and time again I watched this play out. Great people would be doing great things, they would fall out of favour for some reason, and they would be forced out and replaced.

The result was that every two or three years virtually the entire Management team was changed over. Performance didn’t improve with the new replacements that could not have been achieved by the old Management.

So what was the point?

Company 2 – A Board with Itchy Trigger Fingers

The entire Management team had just been replaced only three years before. Now the Board brought in a new CEO who was in the process of recruiting his own team.

It makes sense that a CEO will bring in people with whom he/she has experience, trust, or confidence.

And so it went. Within 6 months the CEO replaced the entire Executive team. Was it necessary for everyone to be replaced? Not likely, but that’s the way it went down.

Over the course of the next couple of years the CEO and the Chairman had more and more run-ins with each other. For whatever reason they didn’t seem to be in synch or in agreement as to how things should be changed.

There were certainly performance issues but at its core the CEO-Chairman relationship went bad, as it apparently had a few years before when the prior Management team was moved out.

That was enough for the Chairman and the Board to pull the trigger again. They moved out the CEO and brought in a new guy. Within a few months the entire Executive team was moved out and replaced.

Like everyone before him the latest CEO came in with big ideas and the promise of great things ahead. Anyone who disagreed with his approach was quickly pushed out.

But once again as time went on the shine came off the most recent CEO. The Board wasn’t getting what they wanted. So out with the old and in with the new.

The company now had their 4th CEO in 7 years. And the rest of the Executive team was also replaced.

So what was the point?

The examples above are real. And this type of scenario, along with many other variations thereof, are playing out every day in companies and organizations in every industry all over the world.

But why do people use a Revolving Door Management Strategy?

There are certainly legitimate reasons to move an individual out of your organization. Poor performance, bad behaviour, erroneous or misleading credentials, and cultural mismatch are all reasons why it makes sense to terminate the employment of an individual.

But when you are regularly replacing the entire (or a majority) of the entire Management team then the problem is most likely not with the people that are being hired but rather with the CEO or Executive who is spinning the revolving door.

The Executive may have their own insecurities, they may be poor recruiters, they may be poor communicators, or they may fail to recognize the underlying cultural, process, and systemic issues in the company that make it virtually impossible for anyone to succeed.

A Revolving Door Management style will only breed discontent, low morale, disloyalty and suspicion amongst the rest of the employees.

Regardless of the reasoning a Revolving Door Management style will only breed discontent, low morale, disloyalty, and suspicion amongst the rest of the employee population. No one will perform their best when they are always looking over their shoulder.

Unless your recruiting process is badly broken you need to have trust and faith in the new employees that you bring into your organization.

Certainly there is a chance that they will really fail to perform. But otherwise any inclination on the part of Executives to regularly replace personnel is more likely a reflection of their behaviour or larger cultural issues within the company.