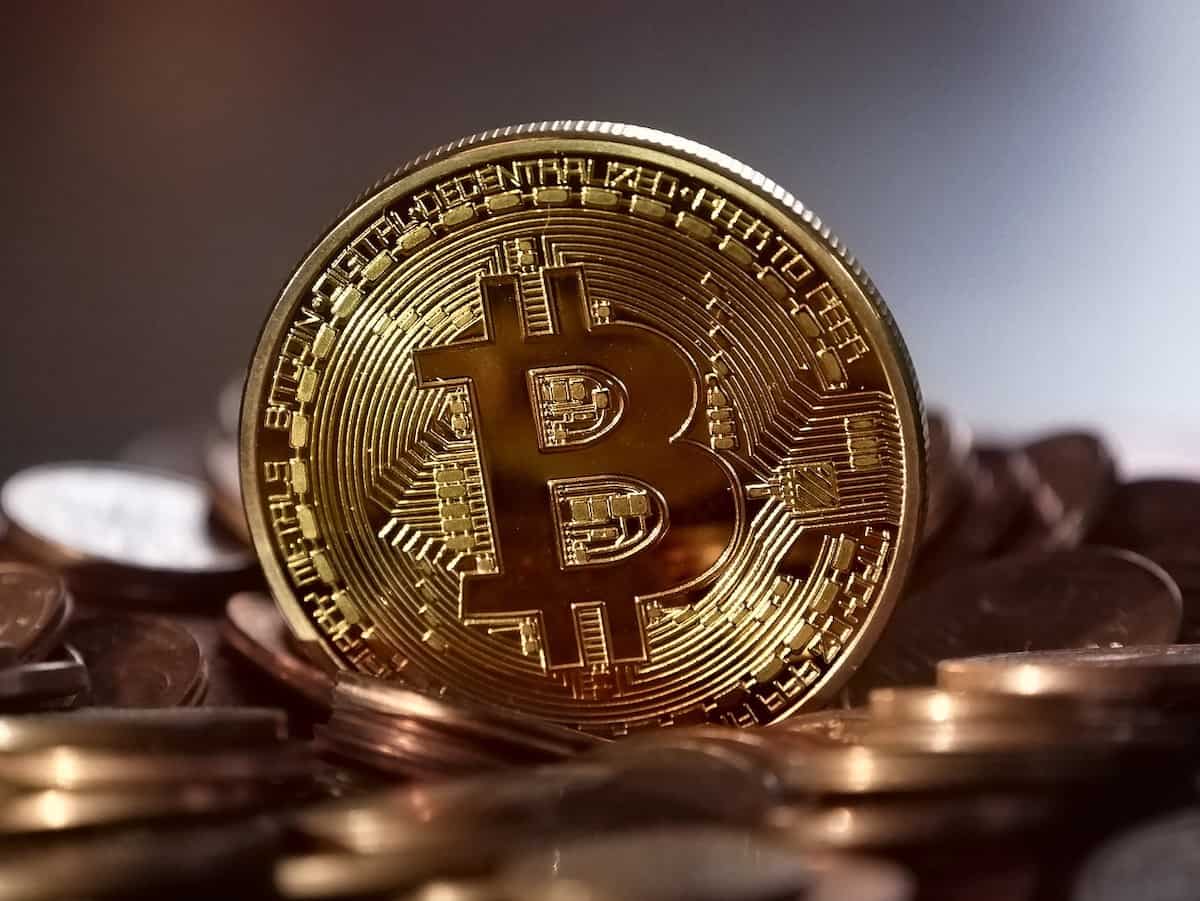 Blockchain technology article and permission to publish provided by Jake Rheude at https://redstagfulfillment.com/

It happens everywhere, all the time in retail and in ecommerce: a supplier doubles their output to prevent a shortage in case multiple distributors place their orders simultaneously; a fulfillment warehouse doesn’t call in enough workers during Black Friday and delays package shipments by days.

It’s the bullwhip effect, and it’s a huge reason why something like €3.5 trillion (worth $4.1 trillion) are locked up in net working capital in today’s supply chains. But could blockchain technology change all that?

“The bullwhip effect is a distribution channel phenomenon in which forecasts yield supply chain inefficiencies. It refers to increasing swings in inventory in response to shifts in customer demand as one moves further up the supply chain. “ As a result of these inefficiencies, companies lose money because they’re not able to accurately anticipate supply and demand.

If you own an ecommerce website doing a decent clip in sales of a consumer item such as electronics accessories, chances are you have way more inventory sitting around than you actually need (and if you’ve ever run out of stock, you know what a nightmare that was).

As you might imagine, a multitude of companies are searching for solutions to this critical knowledge gap. Everything from predictive omnichannel software to an Uberfor the notoriously backwards (as in, using faxes to make bids level of backwards) trucking industry will hopefully smooth out the lines in that bullwhip, passing along savings to consumers and giving more profit to companies at every step of the supply chain.

But there’s one area of technology that’s already transforming the world and will hopefully soon smooth out the rough lines of the bullwhip effect: Blockchain technology.

There’s a good chance you’ve heard of Bitcoin, especially if you have a friend who bought it a few years ago and now won’t shut up about it. If you know about Bitcoin, then congrats! That’s an example of blockchain technology.

What this post will talk about is how blockchain is going to fundamentally change the way business is done within the Supply Chain industry. That will have ramifications on everything connected to logistics and commerce as a whole.

There are three main issues that blockchain adoption can solve:

Harry Goodnight took the time to speak to me and explain many key concepts about blockchain. He’s got over 30 years’ experience in supply chain and is an executive advisor at Sweetbridge, a company that’s building a blockchain alliance to tackle these problems.

See also  Commodity (or Category) Management - What is your Buying Strategy?

One State of Truth

The term state usually refers to a sovereign country with control over a certain amount of territory. But it also refers to tracking the process or last-known condition of any particular datum — whether that’s a sophisticated piece of hardware manufactured in a computer factory or the number of threads stitched into a pair of designer jeans.

Goodnight pointed out to me that Apple has dozens of suppliers and manufacturers that contribute a critical piece of labor and material to a single iPhone. They each keep data on its state, usually through spreadsheets in Microsoft Excel or more specialized tracking software.

While a company like Apple does everything it can to ensure a speedy manufacturing process, the fact that their suppliers don’t share their data across a network causes delays, miscommunications, and mistakes that add up to costs in the billions of dollars. And Apple is at the forefront of progress; there are certainly other legacy areas of the supply chain stuck using carbon copy invoices and fax machines. The silo-ization of data is one major contributor to the bullwhip effect.

The introduction of a blockchain network could change that. Blockchain is an excellent store of data — such as the state of a highly complex manufactured product — and can function as a secure ledger where each individual supplier or manufacturer registers state in real time.

There has already been a move toward increased collaboration and synchronization thanks to IoT (Internet of Things) monitoring, advanced messaging systems such as Slack, and better cell networks that allow for almost constant connectivity.

Basically, companies will use blockchain as a digital ledger that tracks everything — inventory levels, processes, movement of products, the trustworthiness of suppliers and manufacturers — on “a single, secure, immutable, trustworthy ledger.”

By unifying distinct and independent logistics companies under one ledger, the old disruptions will be a thing of the past.

As mentioned previously, a staggering quantity of money is frozen in the supply chain system. Capital is stuck for a variety of reasons: payments don’t go through until 60-90 days after the completion of a delivery; a company’s factory accrues real estate value without being capitalized; and on and on.

With so many assets essentially out of reach, working capital for logistics companies is placed in a stranglehold. Especially with legacy processes such as invoices and payment orders, there’s also a drag in terms of paperwork and the lost productivity from what is essentially a time suck.

The Sweetbridge whitepaper suggests a new, better way of capitalizing on illiquid assets and the lost time associated with payments:

“At the base of the Sweetbridge protocol stack lies the Liquidity Protocol. The Liquidity Protocol allows anyone to borrow money against assets they already own without using the services of a lender. It is designed to dramatically decrease the time required for any entity to convert assets, such as accounts receivable, real estate, inventory, equipment, and commodities into cash. Smart contracts enable automated money supply management, implementation of specialized accounting rules, and a variety of pre-programmed behaviors associated with economic tokens. In Sweetbridge’s Liquidity Protocol, token crypto economics replaces banking services while providing access to low-cost liquidity.”

By erasing interest payments on credits — using non-liquid assets such as payment orders as collateral — blockchain could return billions, possibly trillions of dollars into the supply chain system. At the minimum, it means a huge boost in working capital to companies.

And it possibly means the end of commercial banking and payments — the sort of thing which sounds crazy but could very well happen as long as this innovation isn’t strangled in the cradle by regulators and the banking industry.

The beauty of using blockchain to create a universal ledger that tracks state and liquidizes previously illiquid assets is that every single step in the supply chain can win. There really doesn’t have to be a loser: so long as each producer, supplier, and shipper collaborates, there is potential for each player to help itself at the same time that it works to make the system as a whole work better.

“Decentralized Autonomous Value Networks (DAVNs) — the new supply chains — will no longer be dominated by a single monolithic entity seeking to maximize dominance at the expense of other participants. DAVNs can be more fluid and adaptable — like self-organizing organisms — to come together to meet demand for various products or services but will continue to evolve, break apart and coalesce into new configurations as products, services and customers evolve.

All of this is possible because we are developing one of the essential digital missing links: an immutable repository for digital states that can mirror our physical states with precision, and can allow us to exchange value without friction. We can use this digital mirror of ourselves and our processes to advance and better ourselves, our organizations and our world.”

If this is what logistics looks like on the blockchain technology front now, it’s amazing to think how much else could change for the better in years to come.