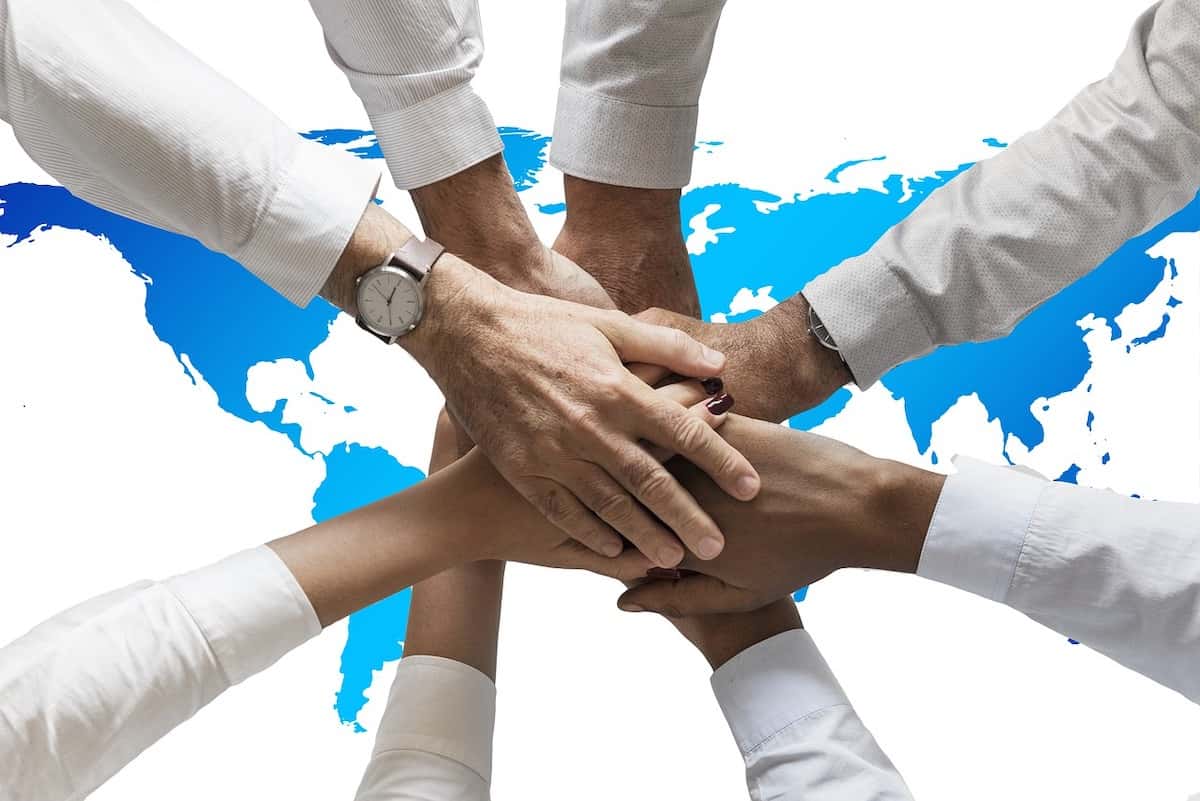 What’s the difference between a productive, healthy, high performing organization and a toxic, destructive, and volatile organization?

Trust!  Or rather, the lack thereof!

I have, as have others, joined companies and have taken new jobs based on trust.

I have, as have others, left companies and have left jobs based on distrust.

Trust, and distrust, are more than just “motherhood and apple pie” words.

They are the “X Factor” in determining whether you enjoy or despise going to work every day.

The Power of Distrust!

Through an odd sequence of events my boss had left the company. I was temporarily reporting to the CFO and I was interested in the position. I talked to the CFO to express my interest and I was summarily told that they were looking for someone with deep subject matter expertise in a certain area. I felt I had those skills, made my case, and left that meeting.

Before long I learned that they had recruited someone from the outside for the position. Understanding that the promised level newly injected expertise would be good for the company I was astonished to learn that my boss’s replacement had absolutely no experience or expertise in the area at all.

The CFO had completely lost my trust.

In another organization the CEO had asked me to interview someone for an Executive Merchandising job. I agreed to do the interview but I asked how this person’s role would compare to the incumbent. I was told that they would somehow share responsibilities if they brought the new person on board.

The CEO had completely lost my trust.

On yet another occasion the new CEO had chosen to spend virtually all of his time with an external consultant to the exclusion of the entire Executive team. Requests would come for data and then they would huddle in the CEO’s office behind a closed door concocting whatever schemes they had in store.

I had no reason to be concerned, chalked it up to the CEO wanting to get up to speed objectively, and continued to run the operations and keep the business going.

Within no time the CEO had come up with lists, for each function in the organization, with names of all of the employees that we had to let go. This was announced at the end of a meeting on a different matter entirely. Further we were told we had 24 hours to ratify the list and get back to the CEO.

When I went over the list it was astounding. Most of the organization was being gutted. Key personnel who were keeping the business alive and turning in outstanding results were on the list.

I reviewed it with my key staff members. We quickly reviewed the list, removed some names, and added some others, and I sent it back to the CEO.

Within a day I received a second list back. I looked it over. All of my recommendations were rejected. The CEO stated that the original list must stand, even though he hadn’t met a single person, had no experience in the industry, and no concept as to how the business would be impacted.

When I approached the Human Resources and Staff leaders they gave the pat answer that the CEO had given to them. Run with it. And they were even trying to reduce the severance they rightly owed to people.

I had completely lost trust in the CEO.

Sometime thereafter the key Consultant that the CEO was working with had mistakenly copied me on an email he meant for his cohorts only. In it he made some very unprofessional comments.

I had completely lost trust in the Consultant and his team.

In all of these cases the working environment became completely toxic. I could list dozens of additional incidents that illustrate the same point.

With very, very few people that I, or anyone else, could truly trust, work became a place where you always had to watch your back and look over your shoulder. This behaviour was pervasive in many respects.

Morale was poor, motivation was low, and people were more interested in leaving these organizations than staying.

And why was that the case?

There was a lack of trust!

The Power of Trust!

The Manufacturing operation was full of characters. We would meet weekly to discuss production status. Invariably I would be told by several of the managers that things were great. But Bob, in Production Control, would always tell us what was really going on.

Bob was cantankerous, crude, and not very approachable. Not many people liked him and they kept their distance from him. But I knew that Bob was always going to tell the truth without candy coating anything. I made Bob a senior member of my team and I always asked him to tell us what was really going on.

Over time people got to see the value that Bob provided. He himself became a little less edgy but I always told him to “just be Bob”. The organization’s performance dramatically improved because we listened to Bob and we listened to the truth.

Bob completely had my trust.

I was asked to lead a project to dramatically improve our global inventory performance in a very short period of time. The stakes were high: cash flow, operating performance, profitability and return on investment all hung on whether this could be improved.

Many, many great people had attempted to improve this in the past but they all failed or came up short. And they had lots of time. I was given no time.

I had a couple of stipulations that I needed met before I accepted the task. I needed to hand pick my own leadership team and they were going to be available 100%. And myself, and my leadership team, would have carte blanche to travel around the world to meet with all operating units whenever we needed.

I picked people that I knew, had worked with in the past, who had great reputations, and who I could trust. They were all smart enough to work strategically but they could also get their hands dirty and get things done.

And in regularly, and frequently, travelling around the world we would meet with the people really doing the work. We would not be Corporate people flying in to crap on them. We would explain the objectives, discuss issues, work with them to fix their problems and remove barriers and obstacles in their way.

How did we do it?

We built an environment of mutual trust!

I had just joined the company and everyone was asking what my game plan was. My response was simple. I would spend the first couple of months visiting every operation around the world.

I told everyone I did want to do the “Tourist” tour. When I visited an operation I wanted to do a deep dive into their businesses, not just some cursory tour.

Most of the operations had never seen an Executive. Further they never had seen anyone from the outside who had a genuine working knowledge of their operations and processes. I was able to ask detailed questions, make constructive suggestions, and develop meaningful face to face relationships.

My predecessor had never visited most of these facilities and he knew nothing about these operations. People did not trust him.

In a very short time I was able to establish relationships and a basis for trust.

After I had visited all of the facilities I was able to develop a strategy for productivity improvement. I introduced the concept of Global Process Excellence™. This would include the establishment of global process teams with led by representatives from each of the facilities. They were given an unprecedented mandate to benchmark all operations, develop improvement plans, think outside of the box, and implement their plans.

One of those teams implemented a “4 Minute Click to Ship” order fulfillment process, which was industry leading at the time. Having been given direction and empowerment they were able to envision and implement a capability that previously would have been beyond their comprehension or capability.

How did we do it?

We established an environment of mutual, international trust!

I believe that most everyone wants to do a good job. They want to work in a friendly, professional environment. They want to have high morale. And they would prefer to enjoy coming in to work every day.

But if you can not trust your boss, your peers or others in your organization you are working in a toxic environment. Your morale will suffer, your job satisfaction will suffer, and your performance will suffer.

Yet it happens every day anyways. For whatever reason people do things that create distrust.

Working in an operation wherein you can trust the people you are working with can lead to the achievement of remarkable things and the realization of great satisfaction.

It all comes down to Trust!

Trust is the “X” Factor!