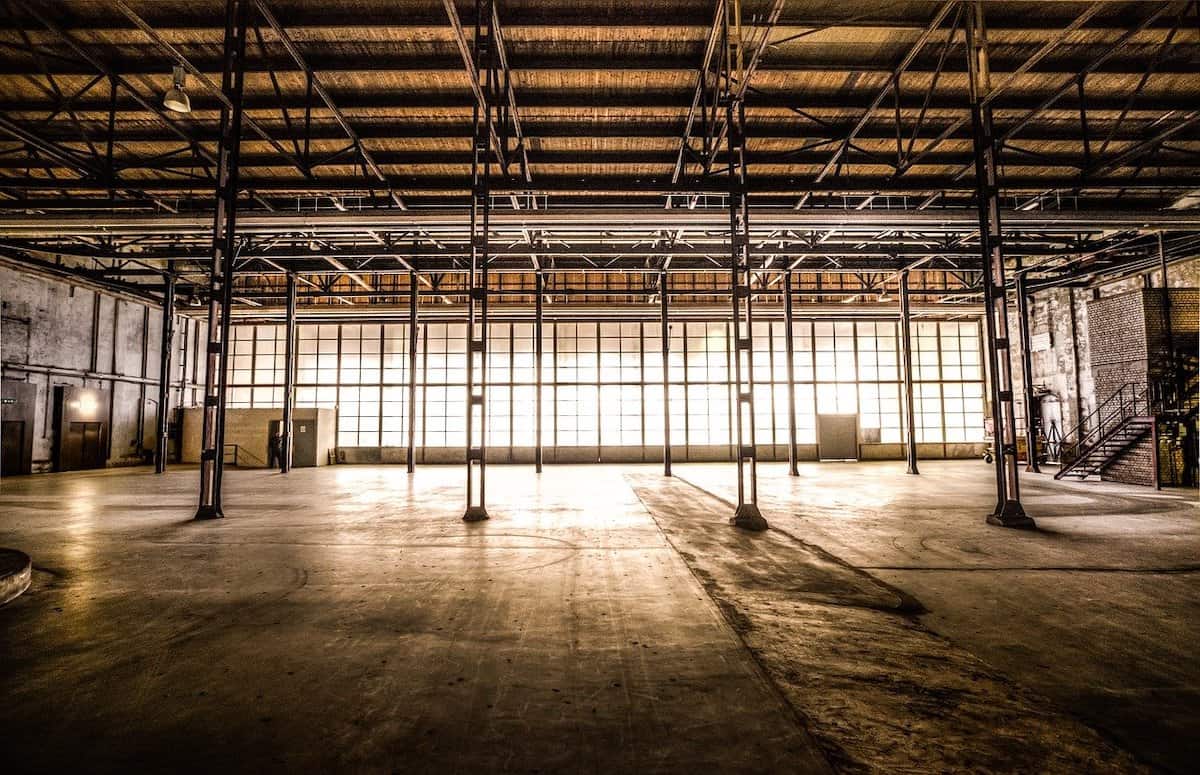 The decision by President Trump to tell 3M to stop shipping masks to Canada and Latin America is astonishing given that all of humanity is facing the same crisis.

Supply issues started with chronic shortages of toilet paper, hand sanitizer and food goods of all kinds. Store shelves have been emptied of the most basic items that we all take for granted.

And then it quickly evolved to shortages of personal protective equipment (PPE) for our Healthcare professionals. The very people whose tireless efforts and personal sacrifices on the front lines of this pandemic don’t even have the basic equipment they need to do their jobs while protecting themselves and their patients.

I never knew what an N95 mask was, nor did I know that there were actually national stockpiles (now proven to be insufficient) of these masks and ventilators and other PPE.

Trump’s action with 3M raises questions for any country about what their Strategic Stockpiles should be and whether future sourcing decisions and actions should be based on parochial nationalistic needs or magnanimous global needs.

What are the Strategic National Stockpiles?

In the United States it is called the Strategic National Stockpile, which is the “United States’ national repository of antibiotics, vaccines, chemical antidotes, antitoxins, and other critical medical supplies.” according to Wikipedia.

Wikipedia continues to state that “Prior to April 3, 2020 the role of the stockpile was to support state, local, tribal, and territorial responders providing potentially life-saving pharmaceuticals and medical supplies for use in a public health emergency severe enough to cause local supplies to run out. Its current role is to act as a national supplement of medicine and medical equipment to a State’s supplies, acting as a “stopgap buffer” when “the immediate supply of adequate amounts of these materials may not be immediately available.””

In Canada it is called the National Emergency Strategic Stockpile. The stockpile “contains supplies that provinces and territories can request in emergencies, such as infectious disease outbreaks, natural disasters and other public health events, when their own resources are not enough.” as reported in the Toronto Sun.

In the midst of a global pandemic it makes sense why national stockpiles would have been established in the first place. And the foresight to have the stockpiles in place is commendable even if the execution and adequacy has been sub standard or insufficient.

As it turns out Strategic stockpiles, or reserves, go far beyond oil and gold and medical supplies. The article “15 Strategic Reserves of Unusual Products” includes reserves of maple syrup, seeds, ice, raisins, uranium, pork, cotton, helium and more. And what about the supply of Rare Earth elements?

So what went wrong?

The foresight to establish national stockpiles of medical supplies is surely admirable. But given this foresight why are we now in a situation in which these strategic inventories are insufficient for our actual needs? What went wrong?

In a recent conference call I was on the subject of the shortage of masks, ventilators and PPE was a point of discussion. One participant in the call said that there was actually a considerable number of masks in the national stockpile in Canada. But there was one problem: they had expired!

It seems that these items have expiry dates. And when all of the masks for the stockpile were originally purchased no one thought to rotate that stock to ensure that it was always fresh. Rather there was a one time purchase made and everyone forgot about it. Ugh!

As the reality of the pandemic was being understood and embraced in the Western hemisphere alarming modelling projections of the number of Coronavirus cases and deaths were quickly followed by local government leaders, such as the State Governors in the U.S., ringing alarm bells about the pending shortage of masks, ventilators and PPE.

It soon became clear that there were not enough masks, ventilators or PPE in healthcare facilities, the national strategic stockpiles, or on order or in transit to meet the exponential increase in the immediate demand for these items. Demand had far outstripped whatever scenario planning had been used to originally define the levels of stock in the strategic stockpiles.

The U.S. has a tool, the Defense Production Act, at its disposal to compel companies to manufacture items that it needs. Theoretically this gives the government the power to direct any and all resources to produce whatever it needs, which you would think should augment whatever supply is in the national stockpiles. It is not entirely clear however how the White House has deployed this power to increase production of these much needed medical supplies.

I was astonished when I heard President Trump dictate to 3M that they were not to export masks outside of the U.S. to Canada or to Latin America. Wow! I know that everyone has to take responsibility for their own needs. But such a decision which clearly states that the lives of people from one country are more important than those of another country is to my mind inhumane. No other country has the expanse of resources that the U.S. has at its disposal, and as such most countries are dependent on products from other countries.

The “America First” mentality promotes nationalism in a global economy but in the eye of the pandemic storm shouldn’t we all be looking to help each other where possible? Will this mean countries will be looking to establish more strategic national, domestic sources in the future in addition to their national stockpiles?

As we struggle through the pandemic what actions should be considered now and in the future to restore supply and establish more robust national strategic stockpiles?

What should be done next?

Hopefully this ramped up production and supply will soon match a hopefully declining demand and need for these products.

Beyond that what should be considered in the future to improve our readiness against any possible future catastrophic circumstances?

In late 2019 or early 2020 no one could have predicted that we would be entering the most globally impactful event in human history with the Coronavirus pandemic.

All Supply Chains have been strained and stretched too, and beyond, their limits, including those of the Strategic National Stockpiles. That being said there are lessons to be learned from the pandemic which should be translated into actions to improve and strengthen our readiness for the next time, which we all hope will never come again.

We’ve articulated some suggestions on how to improve strategic stockpiles and sourcing for the future.

What else would you suggest? We owe it to our Healthcare heroes and to all of humanity to be better prepared in the future.