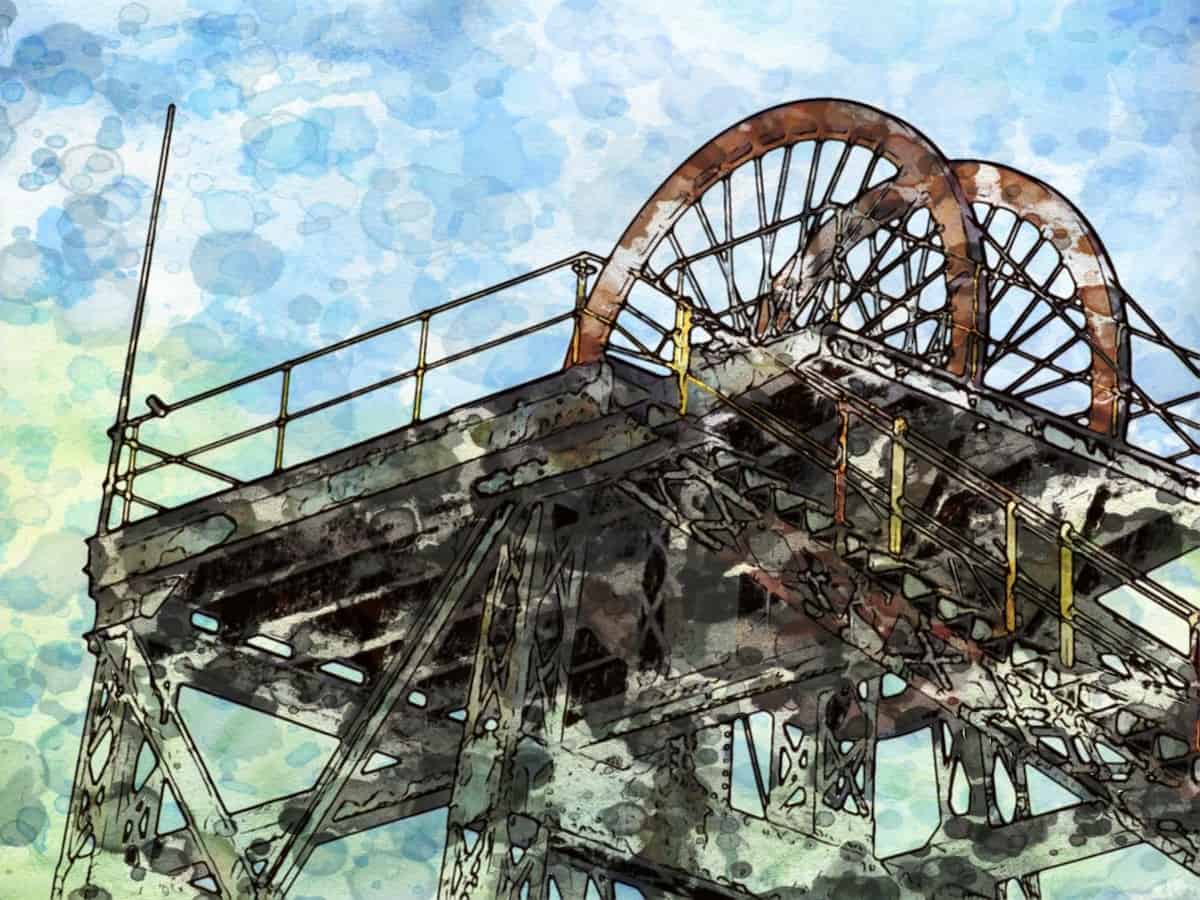 It’s amazing how quickly $4 trillion dollars can change a conversation.

With the onset of the COVID19 pandemic, and the resulting supply chain fallout, many have speculated on how the U.S. found itself so reliant on a foreign country, mainly China, but certainly others.

The Covid19 global pandemic has cruelly exposed the utter dependence of the US and the world on China’s mass manufacturing capability and supply of critical medical equipment and materials. Not only are personal protective equipment and medical ventilators in a massive short supply, Chinese supplied medical tests have also been found to be inaccurate when used in various countries.

This acute shortage and dependence has raised alarms and questions about remediation supply chain strategies for materials and finished products.

Why are we so dependent on these countries and what can we do about it?

Much of that answer has to do with decisions made decades ago when geopolitics and economics favored those decisions. But not only have times and technology changed, but our national imperatives are forever transformed as a result of the Corona experience.

What are Rare Earth Elements?

Rare Earth Elements (REE) are a selection of 17 elements in the third group of the periodic table. Examples include difficult-to-pronounce names such as scandium and lanthanides, but what’s more important is where they are used.  These precious elements are used to produce our next generation hybrid car batteries, computer touch screens and specialized magnets used in defense systems. Basically, our future.

Ironically, from the mid 1960’s to the mid 1980’s, the US was one of the principal suppliers of then-needed rare earths. However, safety and regulatory concerns led to a drastic reduction of rare earth mining.

The unintended consequence of these regulations was the virtual ceasing of mining of REE-bearing materials in the US. Molycorp, a key producer in the 1980s, and other companies shipped their oxides to China for refining and value-added production into metals, alloys, and magnets. Since then, China has goaled for dominance in this sector, and up to now, been doing it very successfully.

What can we do now? Plenty!

After a planned spending of trillions of stimulus dollars and still having to negotiate with foreign countries to get what we need, it is time to re-think our national strategy. If any part of manufacturing is to move back to the U.S., these rare earth elements will still be needed as part of the production process.

This is not a problem that individual companies will be able to solve on their own. Future U.S.- based manufacturing will require access to these elements. The U.S. either needs to produce them domestically, or alternatively, the U.S. trade negotiators will have to convince China to be receptive to working a deal.

And it’s hardly likely they will be inclined to support our ability to move production away from them. With those alternatives as a backdrop, here are a few of our recommendations for solving the rare earth problem:

REEs could be made here in the U.S. as byproduct material from other mining activities, such as phosphates and iron ore. The US Geological Survey has conducted extensive chemical analysis of 23 sedimentary phosphate deposits (phosphorites) in the United States with the results demonstrating significantly enriched REEs in these ores.

Thus, co-operatives focused around REEs as a national security and economic policy should be set up to utilize the byproduct feedstock of the fertilizer industry. This concept should also be investigated for other mining areas, such as, iron ores and various mined materials. Imagine concocting precious and valuable commodities, from all things… achem… fertilizer!

One benefit of the exchange will be in creating capabilities for tracking supply and demand, while balancing against national needs and material allocation, if necessary, in times of crisis.

A national initiative under the auspices of DARPA (Defense Advanced Research Projects Agency) or NSF (National Science Foundation), or similar government or defense agencies should be chartered with intensively exploring possibilities for material and technology substitutions for REEs.

While for most, no direct element for element replacement is available, systemic substitutes should be investigated. The United States should establish itself as a world leader in the next generation of substitutes and reap the benefits of its findings.

Like the national petroleum stockpile, the U.S. should develop a national REE stockpile program. This stockpile network could work in the co-operative and exchange framework. The framework will need to be established as a matter of national security and an economic policy priority.

Each day, Americans are turning on their TV’s with hopes of news that pharmaceutical innovations will bring us better COVID testing or perhaps virus-defeating vaccines that will end the quarantines and social isolation. But who knows what our next crisis will look like and what those circumstances will bring?

If life has taught us anything, is the importance of self-reliance and the ability to stand on one’s own two feet. The U.S. must be able to produce the technology we need within the borders of our country. This doesn’t mean complete isolationism, but certainly means a critical look at our most critical dependencies.

The authors believe Rare Earth Elements are the key to that independence and that these elements have earned their place in our national agenda.

Digital Transformation, Strategy, Technology, and Operations executive, having served as Digital Transformation Head at Independence Blue Cross, Vice-President Global Quality Management at Tiffany and Company, and Chief Information Officer at Miami Jewish Health Systems, and at IKS Health. He holds Bachelor’s, Master’s, and Phd in Engineering, is a registered Professional Engineer, and is a certified Six Sigma practitioner. He is a frequent contributor to industry forums, publications, and blogs. He can be reached at https://shubhochatterjee.com or via LinkedIn.

Former Chief Procurement Officer at Lucent Technologies and at Micron Technologies as well as additional roles as a Vice-President Supply Chain Management, Operational Excellence Executive, and Chief Strategy Officer. Joe earned his bachelor’s in electrical engineering at the Georgia Institute of Technology, and his MBA from Duke’s Fuqua School of Business. Joe can be reached at [email protected] or through his LinkedIn profile.