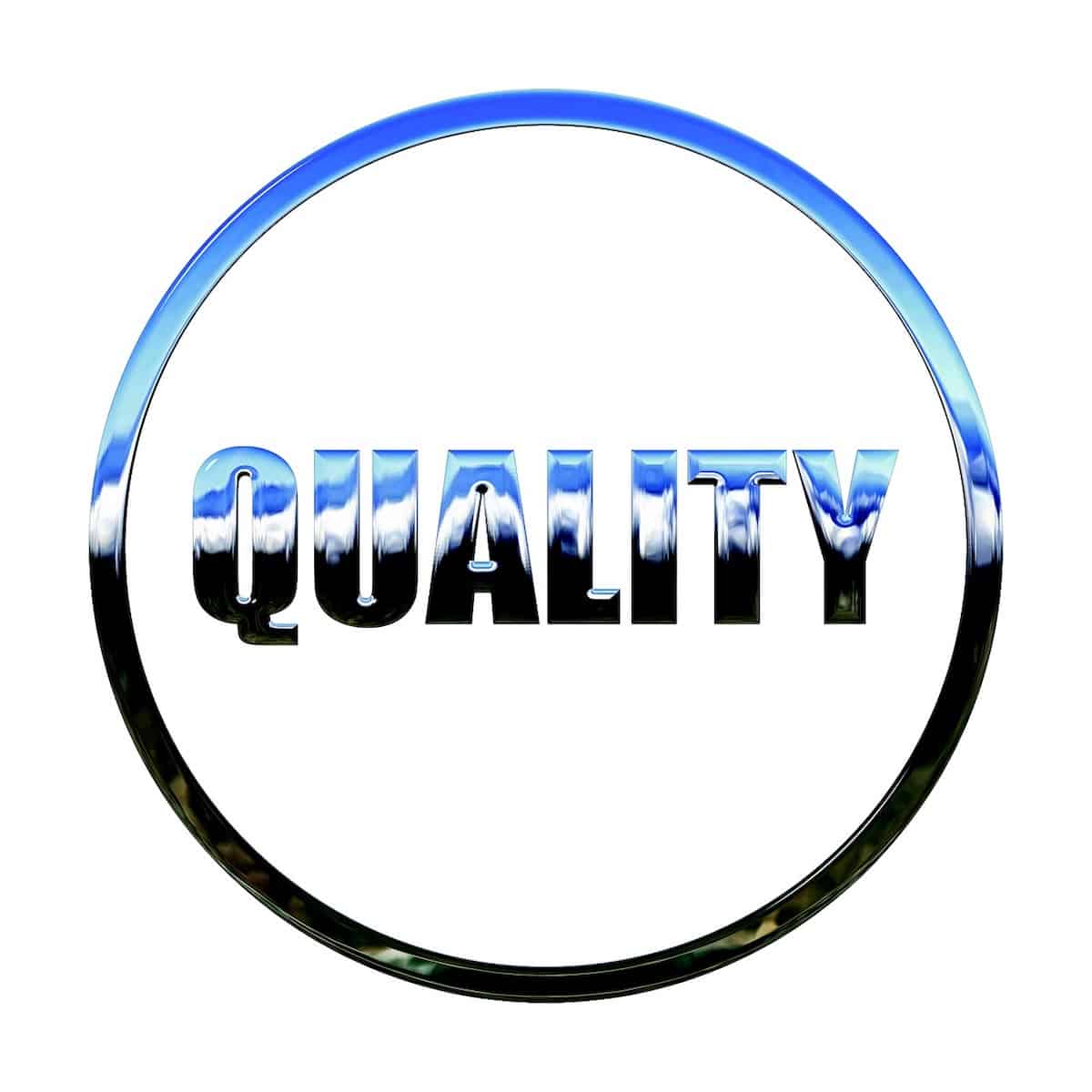 The Division I had just joined was enjoying great success in Sales and Development.  They had created a modular building block design for their products.  Simply there were over two dozen different building block designs which could be configured in innumerable combinations to create the end product.

Each building block was designed to be a low-cost item.  Based on the customer requirements and specifications the building blocks could be combined in varying quantities.  Then a custom outer case, with the appropriate inputs and outputs, would be created to house all of the building blocks, interconnected on a master mother board.

It sounded great on paper and on Powerpoint slides.  But what came next was an absolute nightmare.

The Sales team had done a phenomenal job in selling the building block design concept to Customers.  We could get the customer to market faster because the basic building blocks were pre-designed and theoretically optimized.  Costs would be lower due to component standardization.  Efficiency and performance were optimized.  What a great sales pitch!

The Design team however was still designing the building blocks while the Sales team was out selling, AND WINNING, new business.  Not only that but the Design team still had to design and configure the overall, customer specific package that their custom configured product would fit in.

But Customers had started awarding us business.  And orders, volumes and schedules came rolling in.  The Manufacturing, Engineering and Supply Chain teams all geared up to introduce each new product into Operations.  The train had left the station!

With production schedules established, resources trained and in place, and equipment and capacity situated, and components available on the line, manufacturing began.

For every unique product we had to assemble some quantity of the standardized building block modules.  Each building block would go through a process of assembly, several levels of testing, inspection and completion.  Then when the appropriate set of various building blocks was completed they would in turn be assembled into the end products that the customers expected.

We were dead in the water!

The Design team in their haste continued to work in the background.  They were making their own ongoing enhancements and changes along with improvements based on feedback from the Manufacturing and Engineering team.

Our manufacturing productivity was pathetic given the horrendously low yield levels.  We added extra resources and equipment in order to help compensate but it was never enough.

We could not deliver product to our customers.  We were missing schedules.

Something had to change!

Getting out of the Nightmare

We had to stop the constant redesign of every single product every day.  That was no environment in which to try to manufacture anything.  We froze all design changes.  Only absolutely mandatory design changes (eg. for safety reasons) would be made and they would only be introduced once per week.

The Designers were brought up to work directly on the Manufacturing line.  Previously they were stuck in their labs continuing to make design changes.  For our immediate purpose we needed them on the line learning about what was going on with their products.

The Design team also had to go back to the drawing board.  The fundamental modular design concept wasn’t working.  The ability to mix and match any number and combination of building blocks wasn’t working as expected.  Simply it was going to prove more effective to introduce more uniqueness at the design stage optimized for each specific end product.

There was too much sensitivity in the design such that the standard tolerances in the components we were using far exceeded what the design allowed for.  The Design and Test Engineering teams worked at fine tuning the various levels of test equipment.  If we were going to have problems we wanted to find that out as fast as possible, not later on in the manufacturing process when we had added a lot more time, cost and material to the product.

We also tightened our production schedule.  We could not afford to build batches of any given product and then with to making another batch of another product.  The result of this was that we were building up huge bone piles of product which all had to be reworked given the myriad of  engineering changes that were introduced since the products were last manufactured.

Instead we streamlined our manufacturing to fit a leaner, just-in-time model.  We made the set of building blocks we needed much closer to when they needed to be assembled in to the final product.  As such we dramatically reduced the amount of rework and retesting.

First and foremost it is critical to prove out the stability of your product design as much as humanly possible BEFORE you start selling and manufacturing.  It is much more credible, more cost-effective, more efficient, and faster to go to market with a proven design.  You may think you are gaining a market advantage.  But this can be squandered immediately if your product design fails.

You can not build a quality product if the design has not been optimized for the manufacturing process as well as for the end customer application.  This does not mean that there will not be circumstances in which you need to make a leap of faith of some kind in the design.

But everywhere you can try to prove out the design as early in the development cycle as possible so as to ensure high output quality.