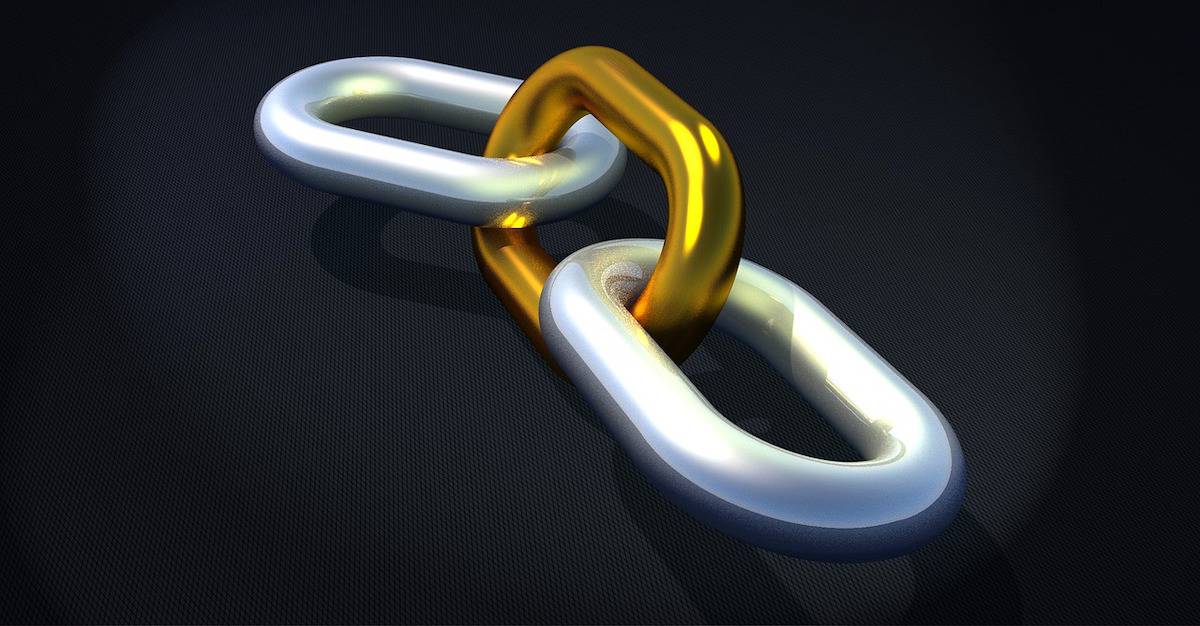 The CEO called.  “We’re out of Parts … I need your help!”  And so it began.  These are my confessions as a high priced expediter.

Every Supply Chain is going to have supply disruption and raw material shortages at some point.  So if you work in Supply Chain you are going to get involved in some fashion.  Maybe you are calling suppliers, qualifying new,  replacement parts, or maybe you are arranging for fast delivery of the shortages.

I have been involved directly or indirectly in resolving part shortages throughout my career.  Even as an Executive I still got pulled in to these situations and asked to personally get them fixed.   Once an Expediter, always an Expediter.

Here are my Confessions!

We had a new CEO.  And like any good CEO he was going to make his mark, and make it quickly.  He was relatively new to the company so his understanding of everything that went on varied by function.  He didn’t have a great understanding of Supply Chain but he knew enough to be dangerous.

At that time the company was not performing well operationally on many fronts.  Inevitably this led to customer complaints and like any CEO he wanted to make the company more responsive and show customers that he could resolve their concerns.

One of the areas where customer concerns manifested themselves was relative to missed deliveries and missed commitments, not surprisingly.  And aside from other problems one of the chronic issues we had was component shortages.

The root cause of the shortages was “immaterial” as the CEO just wanted us to find the parts.  As the Executive responsible for the Commodity/Category Management team he tapped me on the shoulder, often, to get involved and find these parts!

On the Field Support!

The CEO called me.  “Mike I need you to fly to Europe and solve these part shortages.  The situation is critical.”

So off I went.  It took a couple of weeks but I was able to quickly get a handle on the immediate and pending part shortages.  I set up a master spreadsheet including every shortage, and the supply situation was depicted by day and coloured red, yellow or green.  My team and I got on the phone with every single supplier and pleaded for help.  We met several times a day to review status and discuss next steps.

Day by day the situation improved.  The manufacturing lines were up and running and we were meeting our customer commitments again.  We had turned the situation around.

At the next monthly Global management call the CEO made a point of thanking me in front of the entire company.  I must admit that it was nice to be recognized.

Not too long thereafter the next call came in from the CEO.  This time the disaster was in Mexico.  I got on the next plane and went through the same set of actions.  The part numbers and suppliers were different but the resolution process and strategy was the same.  The outcome was also the same.  Within a few days to a week we had the situation back in control.  I took the next flight back home.  And I was recognized on the next Global management call.

But the scenario kept repeating itself again and again.  Every 2-3 months I would get a tap on the shoulder from the CEO to travel somewhere else and bail us out of another part shortage disaster.

At the beginning it was great to be able to leverage my experience and network to resolve these situations and get the company out of trouble.  And it was great to be recognized.  But after a while I realized that I had become the de facto CEO .. the Chief Expediting Officer of the company.  And while that was interesting that was not what I wanted to do for the rest of my career.

When I visited each location there were always a lot of smart people but many of them were running around with their heads cut off because they were overwhelmed by the stress of the situation.  They didn’t know how to start.

The spreadsheet format I developed to track the status of each part was critical because it became the document of record and the single source of the truth.  This simple tool was crucial because it organized the data in a single place.  The red/yellow/green colour coding by day gave anyone and everyone an ability to quickly look at the sheet and understand the status.  I left that spreadsheet format with every team and trained them on how to manage with it to track their supply status in the future.  It helped immensely.

The next issue to be addressed was escalation authority.  We had a central, global Commodity Management team which owned and managed all supplier relationships at the highest level.  The local buyers at each manufacturing location had the real day to day insight as to what was going on but they didn’t have the supplier contacts to resolve their issues.  And the Commodity Managers were often too busy with other activities to give the local sites their attention when they called in with a supply problem.

When I visited the sites I gave them full escalation authority.  We created a single, global database with the latest supplier contact information so that anyone could call a supplier to resolve an issue.  They were instructed not to call any CEO out of the chute.  But they did have more access to the people that could help them resolve the problems more quickly.

See also  How to Optimize Your Factory for Industry 4.0!

In addition we established a new team. the Supply Line Management team.  The team included the best and brightest professional Expediters in the entire company.  They had the skill and tact and demeanour to be able to work with anyone at any level.  I gave them carte blanche access to the escalation list.  They would work with my personal authority to call any President or CEO as the situation required.

The Supply Line Management team also established a global database for anyone to enter shortages into for which they needed support.  They established a process for escalation response time by severity.  They focussed on root cause analysis.  And because they were not distracted with any other responsibilities they could focus on any problem immediately.  This dramatically increased the productivity of the Commodity Management and site Buying teams as well.

Most importantly we also set out to launch several initiatives designed to prevent the creation of part shortage issues in the first place.  We implemented a new company wide Supply-Demand management process.  We focussed on establishing Vendor Managed Inventory programs and improving our Lead Times and Parameter Management.  We also created a unique process and team to micromanage our “A” Class parts with tremendous precision.

Overall we reduced the incidence of part shortages as well as creating a tremendous process for dealing with any shortages that did occur.  What had previously been an achilles heel in the company had now been turned into a competitive advantage.  We could manage our materials and respond to customer demand changes better than any of our competitors.

No longer was I the Chief Expediting Officer!

Confessions of a High Priced Expediter

The adrenaline rush, the heroics and the recognition associated from flying in and saving the day by expediting parts were interesting but it was neither constructive nor necessary over the long term.

Ensuring that there is a proper Supply Line Management strategy is critical. Ordering extra inventory is a stop gap solution which will cause other problems down the road.  The strategy must be comprehensive and inclusive of all end to end Supply Chain processes and constituents.

I salute every Parts Expediter out there!  They do heroic work and they should be recognized for everything that they do.  These are not easy jobs but they step into the most stressful situations with unrelenting focus to get the parts that are needed.  These are my confessions.