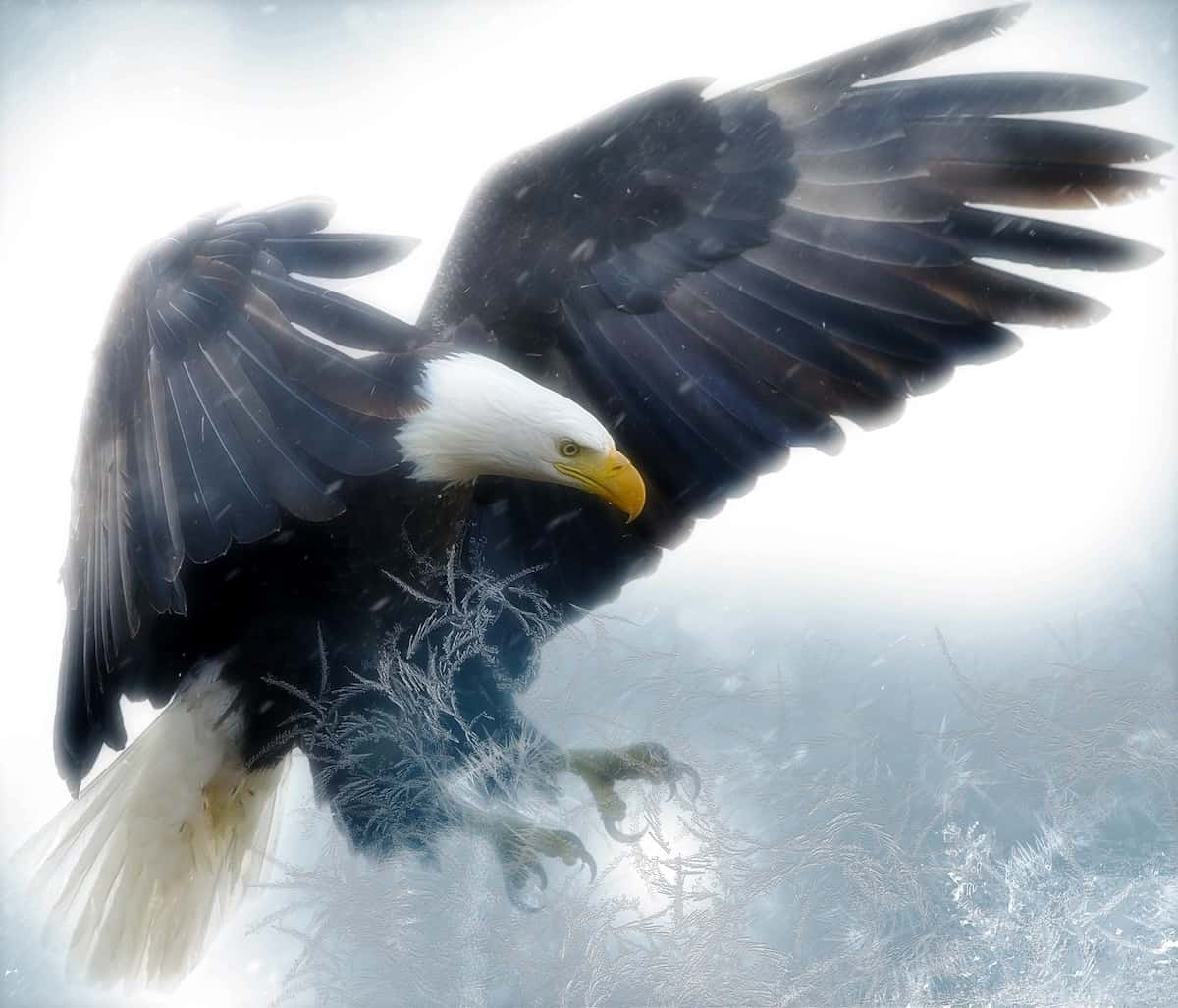 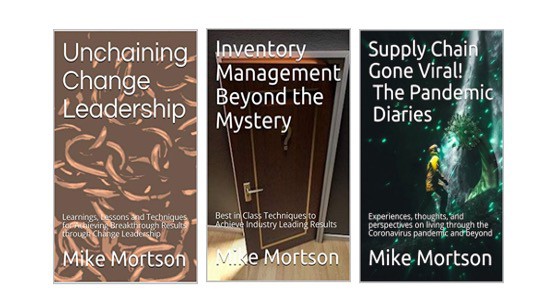 The world is changing due to economic, monetary and politic resets. First, the economy in the US seems to be improving. We can see it our local businesses and the purchasing habits of our communities, and more on-shoring activity. We even see charitable contributions on the upswing, not just from the higher income groups, but across the community.

Economic development organizations are seeing more site searches both domestically and from foreign investors. Companies are looking at how to best position themselves related to monetary policy, import/export regulations and tariffs, taxation, and political activities in various places in the world as they relate to stability and economic growth.

Questions that are arising include:

Are there changes coming in the U.S. that will loosen up capital from reduced corporate taxes and reduced taxes on repatriation of cash in foreign accounts?

Will a reduction or elimination of regulation in the U.S. help reduce costs and allow for the redeployment of valuable human capital to more strategic, profit generating activities?

Will reduced personal income taxes and the prospect of a more affordable healthcare system in the U.S. drive renewed consumption and fuel market growth?

Will a general shift in the U.S. to “nationalism” drive more of a “Buy American” emphasis?

How about the monetary system?

Is blockchain technology coming rapidly and how will that affect global trading and the currency markets?

Is slowed growth in China a longer-term issue, or will there be a resurgence in their economy?

See also  When the Elephant in the Room is Your Supplier!

There are many considerations. Periods of change present many opportunities and challenges.

Recently, we are seeing many more U.S. based companies looking to expand into new regions of the country. They want to serve increasing demands, either existing or forecasted. In addition, some are looking at the increasing cost of logistics and uncertainty relating to the cost of fuel. They see the addition of new facilities as a driver of new revenue, reduced costs, or a combination of both.

We are also seeing more interest from established international companies as well as new ones. The new ones want to partner with an organization based in the U.S. that can help them navigate waters without making a big investment. They also want to avoid the challenges caused by an elongated learning curve of deploying in unchartered waters. They can reduce the learning curve and the risks presented by the unknown, by partnering and not going it alone.

Larger international companies, many of which are China-based, but some also from South America, are looking at market expansion in the U.S. In addition, the potential for more trade barriers and the cost of logistics and inventory, all make looking at locations in the U.S., to serve U.S. markets, as an analysis worthy of conducting.

The Trans-Pacific Partnership (TPP) Agreement has already been scuttled by the new administration. NAFTA (the North American Free Trade Agreement) has also been in the news, with at least the prospect of it being changed, or possibly scrapped, as the administration moves towards it’s view of fairer trade.

One thing is for sure, there is a changing tide. Do you have the skilled workforce, the investment capital, management team, the foresight and the willingness to aggressively compete in this ever-changing world?

There will be winners and losers, many of which will be determined by the size and timing of their chess piece repositioning. Will your organization capitalize on this wonderful opportunity, or will your aversion to risk put you in a comprised position, “check” or worse “checkmate.”

On-shoring article and permission to publish here provided by Tony Giovaniello. Originally written for Supply Chain Game Changer and published on May 17, 2017.