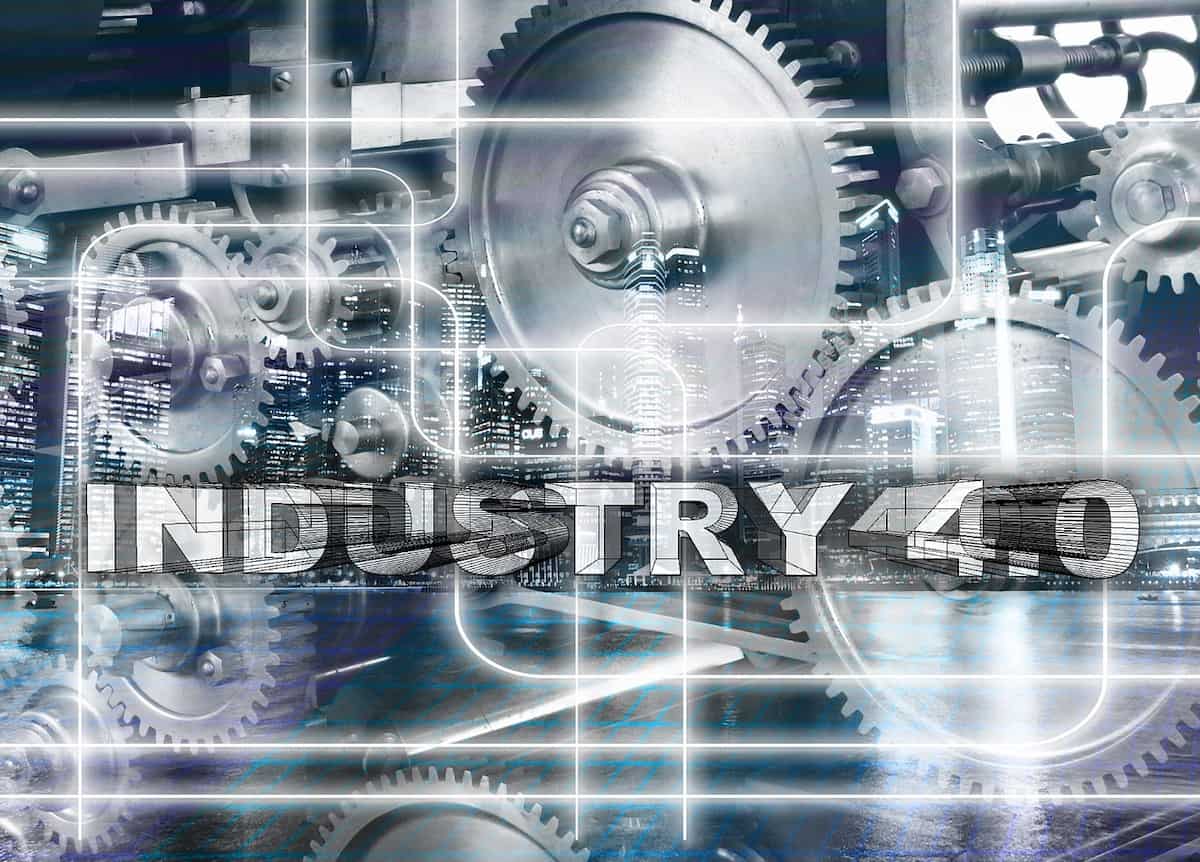 This post concludes our two part series on the “Changing Face of Manufacturing.” In this series, we first wrote about how manufacturers are now looking at total landed costs when deciding where they will place manufacturing facilities. Increasingly, those companies, who offshored to China and other countries in the 80s and 90s, are now taking a hard look at reshoring or bringing those facilities back to American shores.

However, as noted in a recent report by the Information Technology and Innovation Foundation, the reshoring of facilities, doesn’t necessarily mean new jobs. As we have said in the past, we think that is OK.

Today we will address these 5 sweeping manufacturing technology trends which look to disrupt and change how manufacturing companies execute current processes.

Manufacturing technology is not what tit used to be a decade ago. Today’s increasingly automated and software driven industries have reduced human intervention to pressing only a few buttons in some cases. The application of advanced technologies in manufacturing such as nanotechnology, cloud computing, the Internet of Things (IoT) are changing the face of manufacturing in ways unimaginable a few decades ago.

In addition to cutting the costs, these technologies create speed, precision, efficiency and flexibility for manufacturing companies. Here is a look at some of the advanced technologies that are driving growth.

One of the biggest news in the manufacturing  technology sector in the last few years is the proliferation and application of 3D printing technology. It has caught the imagination of the general public and the manufacturing community like nothing since the invention of the personal computer and the internet.

Within a few years, the technology has evolved so much that it is now possible to produce almost any component using metal, plastic, mixed materials and even human tissue. It has forced engineers and designers to think very differently when thinking about product development. As this more manufacturers adopt and use 3D printing technology, there is little doubt that 3D Printing will change the face of manufacturing forever.

Currently applied mostly in space technology and biotechnology, it is going to play an indispensable role in every manufacturing industry in the future. In many ways, it has already changed the world. Examples of application in nanotechnology include:

In the future, there will be nanobots (microscopic robots) that will carry drugs to specific tissues in our body.

The Internet of Things (IoT)

The Internet of Things (IoT) is a revolutionary manufacturing technology that allows electronic devices connected to each other, within the existing Internet infrastructure, to communicate with one another without human intervention. An IoT device connects to the internet and is capable of generating and receiving signals.

This type of small, but critical, application of IoT in manufacturing results in reduced downtime, increased quality, reduced waste and less overall costs.

Cloud computing is the practice of using a network of Internet-connected remote services along various points to store, manage, and process data. Many companies are already using cloud computing, although the manufacturing industry is still taking time to warm up to the technology due to connectivity and security concerns.

Manufacturing industries can significantly increase their efficiency and productivity with the technologies that allow them to collect, process and measure big data in real time. These technologies include electronic devices that connect factories through the internet and web pages that double as dashboards for controlling the processes.

What sweeping manufacturing technology trends are missing from this list that you would add? Let us know in the comments section below!