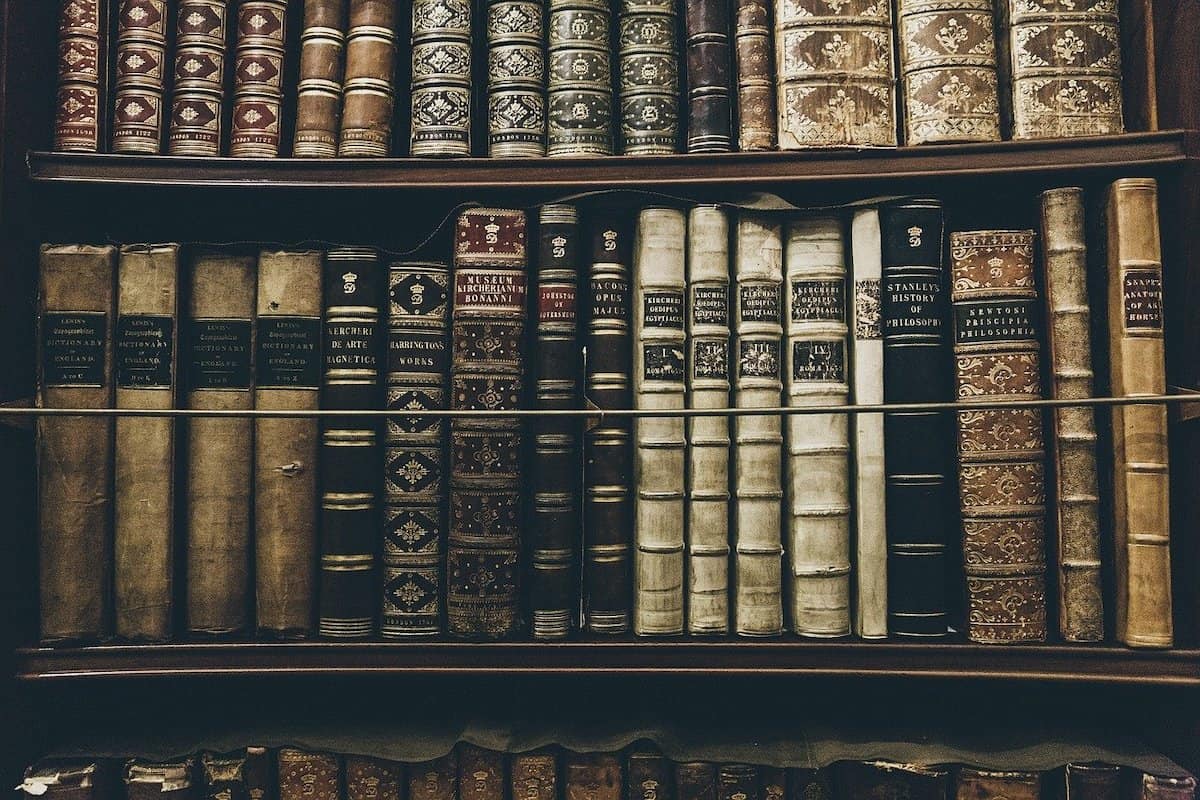 Over the last 100 plus years of the history of SCM (Supply Chain Management) has evolved from an initial focus on improving relatively simple, but very labor-intensive processes to the present day engineering and managing of extraordinarily complex global networks.

We will take you through the last 60 plus years below and end the post with an amazing infographic.

Operations Research began when scientists demonstrated the value of analytics in the study of military logistics problems in the 1940s as a result of the complex requirements of World War II.

While Industrial Engineering and Operations Research have each tried to maintain separate identities, many of their biggest successes have occurred when used in an integrated framework to address supply chain and logistics issues. Increasingly this is referred to by industry as “Supply Chain Engineering.”

In the 1940s and 1950s, the focus of logistics research was on how to use mechanization (e.g., pallets and pallet lifts) to improve the very labor intensive processes of material handling and how to take better advantage of space using racking and better warehouse design and layout. The “unit load” concept gained popularity and the use of pallets became widespread.

In the mid 1950s, this concept was extended to transportation management with the development of intermodal containers together with ships, trains, and trucks to handle these containers. This was a prerequisite for the supply chain globalization that was to come much later.

Although the terms “warehousing” and “materials handling” were used to describe many of these efforts, this work could be viewed as fundamental applications of industrial engineering rather than as a discipline of it own.

By the 1960s, a clear trend had developed in shifting more time-dependent freight transportation to truck rather than rail. This led to the need for joint consideration of warehousing, material handling, and freight transportation, which emerged under the label of “Physical Distribution.”

The National Council of Physical Distribution Management was formed in 1963 to focus industry attention on this area and quickly became the predominant organization in the field. Academic research and education followed this trend to satisfy the growing industry recognition of the needs in this area.

This area gained much wider recognition in both industry and academia due in large part to the fundamental paradigm change that occurred during the 1960s and 1970s with regard to computers.

Prior to the 1960s, virtually all transactions and record keeping were done manually. The computerization of this data opened the door to a huge opportunity for innovations in logistics planning, from randomized storage in warehouses to optimization of inventory and truck routing.

The technologies, particularly those from Operations Research, that researchers had to this point only been able to examine in theoretical models had now become much closer to reality.

However, there were still many difficult research issues to resolve in the transition from theory to practice. In the late 1970s and early 1980s, this led to the creation at Georgia Tech of the Production and Distribution Research Center, the Material Handling Research Center, and the Computational Optimization Center. Each of these centers was focused on a different aspect of what this new computer technology made possible.

The 1980s marked the beginning of a sea-change in logistics in the history of supply chain management. The emergence of personal computers in the early 1980s provided tremendously better computer access to planners and a new graphical environment for planning. This spawned a flood of new technology including flexible spreadsheets and map-based interfaces which enabled huge improvements in logistics planning and execution technology.

The Computational Optimization Center developed new large scale optimization algorithms that enabled solution of previously intractable airline scheduling problems. Much of the methodology developed in these centers rapidly began to find its way into commercial technology.

Perhaps the most important trend for logistics in the 1980s was that it had begun to get tremendous recognition in industry as being very expensive, very important, and very complex. Company executives became aware of logistics as an area where they had the opportunity to significantly improve the bottom line if they were willing to invest in trained professionals and new technology.

In 1985, the National Council of Physical Distribution Management changed its name to the Council of Logistics Management (CLM). The reason given for the name change by the new CLM was “to reflect the evolving discipline that included the integration of inbound, outbound and reverse flows of products, services, and related information.” Prior to this, logistics was a term that had been used almost exclusively to describe the support of military movements.

The logistics boom was fueled further in the 1990s by the emergence of Enterprise Resource Planning (ERP) systems. These systems were motivated in part by the successes achieved by Material Requirements Planning systems developed in the 1970s and 1980s.

In part by the desire to integrate the multiple databases that existed in almost all companies and seldom talked to each other, and in part by concerns that existing systems might have catastrophic failures as a result of not being able to handle the year 2000 date.

In spite of some significant problems in getting the ERP systems installed and working, by 2000 most large companies had installed ERP systems. The result of this change to ERP systems was a tremendous improvement in data availability and accuracy.

The new ERP software also dramatically increased recognition of the need for better planning and integration among logistics components. The result was a new generation of “Advanced Planning and Scheduling (APS)” software.

See also  The 5 Big Benefits of the Digital Supply Chain!

The focus on globalization accented the need for logistics strategies to deal with complex networks including multiple entities spanning multiple countries with diverse control. There has been an increasing trend to use the term supply chain management to refer to strategic issues and logistics to refer to tactical and operational issues.

They make the distinction that “Logistics is that part of the supply chain process that plans, implements, and controls the efficient, effective forward and reverse flow and storage of goods, services, and related information between the point of origin and the point of consumption in order to meet customers’ requirements”.

The History and Future of Supply Chain and Logistics

Since the 1980s, computer technology has advanced at such a phenomenal rate that it is currently far ahead of the ability of the supply and logistics field to adequately utilize the new technologies. Given the extent of Internet usage today, it is hard to believe that Microsoft’s Internet Explorer 1.0 was released in 1995. The communication capabilities have fundamentally changed the way we think about communications and information sharing.

These technology advances can provide tremendous value in addressing traditional supply chain and logistics areas such as warehousing and distribution, transportation, and manufacturing logistics.

However, there are also many non-traditional areas such as healthcare logistics and humanitarian logistics which can get great value from building on the concepts and technologies that have already proven successful in the traditional supply chain and logistics areas.

Finally, there are extremely valuable insights to be gained by systematically studying the supply chain and logistics performance of companies across multiple industries and countries.

One thought on “The History of Supply Chain Management! (Infographic)”