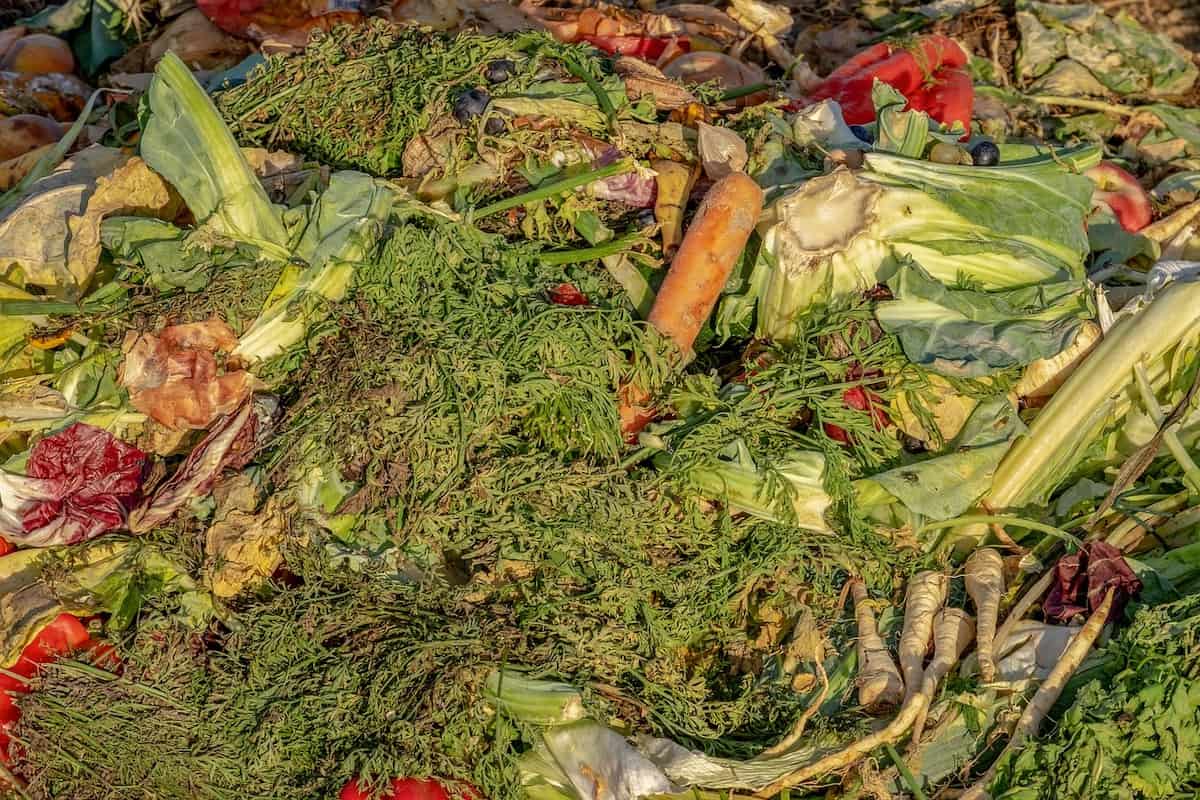 Consumers are demanding more from the companies they buy from, and Supply Chain Management is at the forefront of delivering that increased responsibility. Consumers increasingly want goods that are produced ethically, sustainably, and with a minimum of waste.

With the prevalence of digital technologies like Blockchain, companies have more tools at their disposal to dig into their supply chains and make sure that they meet these consumer standards – and if they don’t, they have less of an excuse.

One Supply Chain Sustainability topic that’s been getting a lot of attention lately is the issue of food waste.

A fascinating new article in Bloomberg digs into the magnitude of the issue, and the efforts ramping up – some backed by big venture capital investment – to stop it.

Fast Facts About Food Waste in the Article

It’s a massive issue that some might even describe as a crisis. Campaigns to embrace ugly produce, and other consumer initiatives have raised awareness of the problem, which plays a crucial part in helping reduce food waste in the home. But what about that 40% of food waste that comes from business, from the food producers who decide what ends up on the shelf and how people consume it?

Consumers are demanding more from their Supply Chains all over the place, including in food waste, and clearly Supply Chain Management can have a huge impact in fixing the crisis.

We originally wrote about this topic back in 2014, when the Globe and Mail first reported that a third of the global food supply is wasted. At the time, we wrote: “Obviously, it’s impossible to be perfect, and some food waste is always inevitable because of errors. But it’s worth asking as Supply Chains become more sophisticated: what are some innovations down the line, particularly in forecasting, transportation and distribution that will help lower the amount of food wastage?”

Well, we’re a bit down the line. In the intervening years, the crisis persists, but digital Supply Chains have become exponentially more agile, with new technologies offering unprecedented visibility into where products come from, how long they’ve been in transit, and when they’re set to expire.

Now, big money is stepping in. According to the Bloomberg piece, from January to October of 2018, businesses tackling food waste received $125 million in funding from private equity and venture capital – which shows that industries are starting to see solving food waste as a business opportunity, rather than just a matter of corporate social responsibility.

If companies like grocery stores can use digital tools to lower their waste along the Supply Chain, they can improve their bottom lines. It’s estimated that U.S. Grocery retailers waste $18 billion of food every year – double the industry’s profits – so it’s no wonder they see the business potential in lowering waste.

And these are just a few of the solutions in this burgeoning space.

The problem is massive, but as with so many other sources of innovation in the 2019 economy, Supply Chain is in the drivers’ seat.

What do you think? What’s Supply Chain Management’s role in helping to solve the food waste crisis?

One thought on “Supply Chain is Tackling Food Waste Like Never Before!”