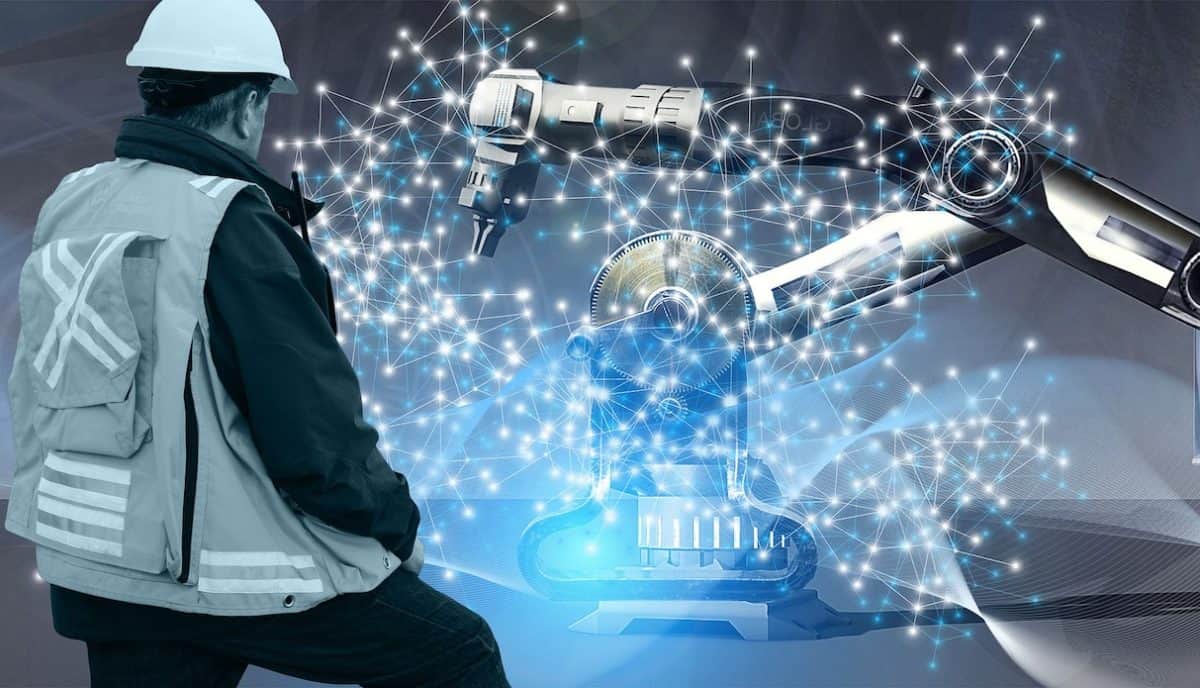 As technology progresses, the usage of robotic machines in almost every industry area is becoming increasingly ubiquitous. An increasing number of individuals are concerned about the use of robot machines in the workplace because they believe that robot machines will cause job losses in many sectors.

Is this, however, correct?

Yes. To some degree, the usage of robot machines has resulted in an increase in the number of job losses, since certain tasks that were previously handled by humans are now completed by these machines.

Therefore, when it comes to the job market, they are now seen as a significant danger.

As predicted by experts, these robot machines will even result in greater job displacement in the future across all industrial sectors, including healthcare, transportation, agriculture, and others, as well as in the manufacturing business.

However, despite the fact that this is the case, the need for employees is also rising as a result of the use of these robotic machines, which is especially prevalent in the sectors of engineering and robotics.

The primary advantage of deploying robots is that it relieves people of the burden of doing jobs that are both monotonous and repetitive. This permits the individuals to devote considerably more time and effort to more vital duties.

Consequently, the employment of robots results in the creation of additional jobs in the sense that multiple humans are necessary in order for these robots to run properly and enhance the productivity that is required by enterprises.

In order to ensure that there are no mistakes, that there is regular maintenance, that they are constantly monitored, and that the machines are constantly fed with data in order to keep running properly, software engineers are required, and these are all becoming the new jobs that robotic systems are creating despite the fact that they are replacing old jobs that were previously performed by humans.

Due to the fact that robots can operate for extended periods of time without becoming fatigued, the use of robots enhances output in enterprises. However, certain individuals are still required to maintain this equipment and guarantee that they are in proper operating order.

Because the usage of robots allows companies to produce items and services at a lower cost because they are manufactured by robots, they may be able to quickly grow their employee count.

Predictions concerning the loss of jobs as a result of robots

Robots are presently being extensively utilized by a number of businesses in the sense of increasing production, increasing efficiency, and lowering expenses. Due to the rapid advancement of technology, some studies predict that robots will be responsible for the displacement of more than 80 million jobs in the near future.

Because of the negative effects that robots have on production, costs, and efficiency in enterprises, it is expected that employees would need to be retrained since this might result in a significant loss of employment opportunities. As a result, in brief, individuals with knowledge of how to utilize or run these machines will be necessary, but humans who are capable of doing the jobs that the machine is performing will not be required.

Since, unlike people, robots have been specially programmed to carry out a certain set of duties, it is doubtful that they will be able to take over the whole work that a person was doing. The majority of the time, these robots are employed in labor-intensive and difficult jobs.

Therefore, even when t=n robots are engaged to do specific jobs, humans will still be there to perform certain tasks that need human effort in the vast majority of situations.

Automation has the potential to immediately generate new employment via the manufacture, repair, as well as sale of its goods or services. However, it inadvertently produces much more employment by increasing the productivity of many other businesses.

Even if new employment is generated due to the use of robotic machines, history and present demographic trends demonstrate that individuals who were previously employed in occupations that were replaced by robots will have to seek new careers as a result.

See also  How to Save Money as a Courier Driver!

Why Machine robots are replacing jobs

Machines are less prone to making mistakes than humans. Making errors is something that we all do as humans. Machines, on the other hand, are impervious to the effects of human errors. They are given a sequence of commands and are required to carry them out precisely as specified in the code.

AI is never bored or tired. Lack of sleep, psychological tension, weariness from repeated work are all difficulties that are unique to humans, however, machines on the other hand do not experience this and therefore cannot affect their performance.

Machines are capable of performing potentially hazardous tasks. Mining, manufacturing labor, as well as machine assembling, are all jobs that expose people to some level of risk. Workplace hazards like toxic gases, falling objects, even severe temps will always exist, as will the conditions and scenarios in which individuals might be gravely hurt or killed as a result of their actions.

Machines, on the other hand, will not be able to replace all jobs since humans will always be needed. Creative Thinking is a strong suit in humans that machines don’t have. Furthermore, Machines are unable to replicate human connections.

Machine robots are incapable of doing jobs that are excessively complex or very strategic. And these robotic machines will require someone to program them. To know more visit this link: https://www.robafoam.com

The adoption of robotic machines is happening at various degrees in the industry sector. Auto companies, for example, have embraced robots at a far higher rate than most other sectors, while people in lower- as well as middle-income brackets, are still doing manual work.

Despite the fact that robots may result in job displacement, there are other advantages to employing these robots that may also result in employment opportunities. A company that decides to deploy these robotic systems will have to employ additional employees in order to monitor the robots and ensure that they are performing as intended.