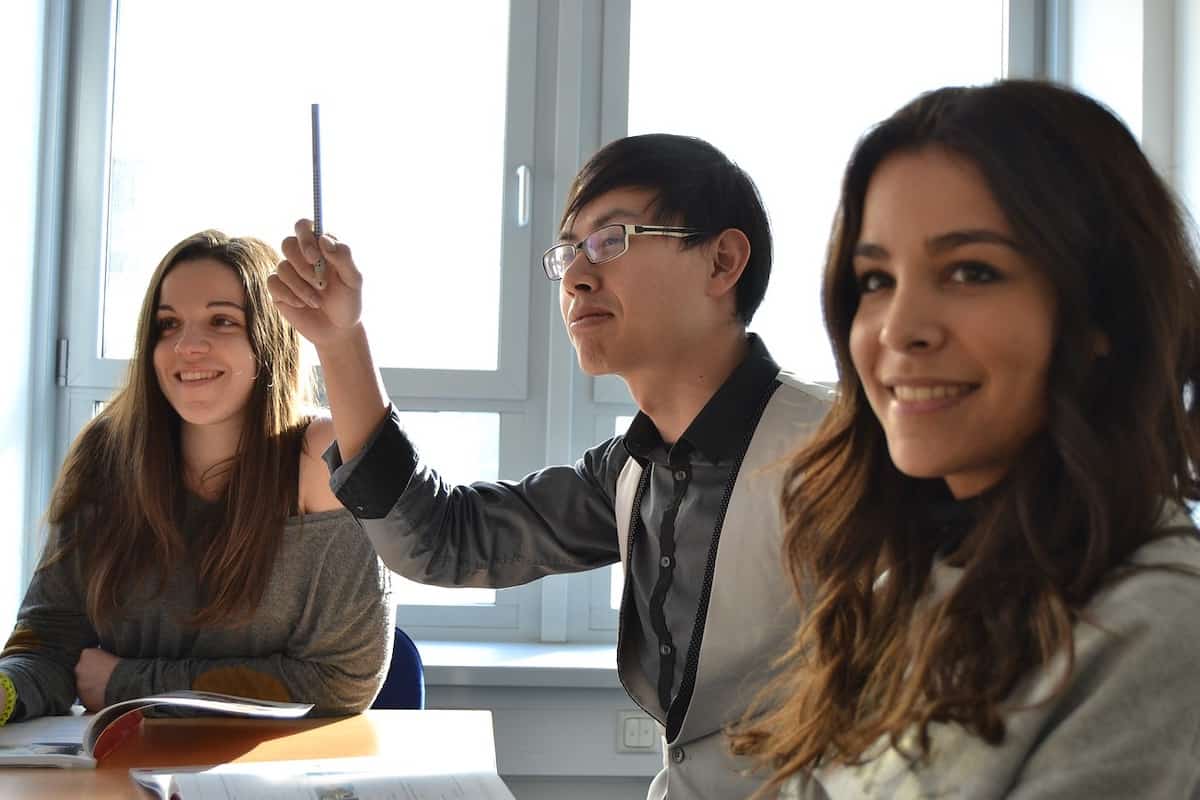 With all of the societal issues circulating around race, racism and discrimination it’s important to understand how this pertains to Supply Chain and what role Supply Chain plays in this arena.

Specifically in the area of Procurement there has been a history associated with attempts to direct spending toward diversity owned businesses. There have been successes and failures for sure but the underlying intent of providing business opportunities to those who would otherwise not have that opportunity still makes sense.

In this article we’d like to explore the history and state of Supplier Diversity. For some this is second nature yet for too many others this is not understood or not even known.

What exactly is Supplier Diversity?

According to Wikipedia, Supplier Diversity is defined as follows:

It is not directly correlated with supply chain diversification, although utilizing more vendors may enhance supply chain diversification. Supplier diversity programs recognize that sourcing products and services from previously under-used suppliers helps to sustain and progressively transform a company’s supply chain, thus quantitatively reflecting the demographics of the community in which it operates by recording transactions with diverse suppliers.”

“Supplier Diversity is a strategic business process aimed at providing companies owned by aboriginal peoples and minorities an equal opportunity to become suppliers to major corporations across Canada and the US.

It is an initiative by corporations to ensure they are being inclusive in their supply chain practices to suppliers of diverse backgrounds, while at the same time capitalizing on the opportunity for competitive advantage and community engagement that comes from working more closely with a broader range of aboriginal and minority suppliers.”

Many different companies and organizations have customized their definitions of Supplier Diversity but the core elements are all the same. Fundamentally it is about the inclusion of suppliers who are not otherwise necessarily given the same opportunities on an equal footing that are open to other, often larger suppliers and suppliers of demographic majority-type ownership.

Business Equality Magazine states that “Supplier Diversity has its roots in the American Civil Rights legislation of the 1960s. Before the Civil Rights Act of 1964, a 1961 Executive Order by President John F. Kennedy amended a federal order to take affirmative action into consideration for federal contracting.”

From that point more and more corporations started their own Supplier Diversity programs.

A great video on this history is provided by the National Minority Supplier Development Council (NMSDC):

I recall that we received lists of MWVBE suppliers, located predominantly in the U.S.A., from the parent corporation. The stated objective was to look for all opportunities to include these suppliers in quotation opportunities and to award that business to them everywhere possible. When an MWVBE supplier quoted on business if they were competitive and able to meet all performance requirements then they were to be awarded that business.

The general reaction I recall getting from the Procurement community at the time was less than aggressive.

First most of the suppliers we were informed of were not production material suppliers but rather non-production, or indirect procurement spend or MRO candidates only. Our spend in this area was relatively small so this reduced the opportunity significantly.

Second most of the suppliers were extremely small and finding matches with what they supplied and what we needed was difficult to say the least. Given the small amount of spend that they could potentially quality for the amount of effort required to look for these matches was disproportionate to the payback.

Third most of the suppliers were not proximate to our locations and unable to meet the needs for on demand delivery.

Fourth, the Commodity Management Procurement team was not measured in any way on this program. Their major objectives involved cost takedowns and to accomplish these goals required focussing their efforts on high spend areas. Lower spend opportunities received much less attention.

And finally there was just not enough concern, care or focus on the importance of Supplier Diversity. Whatever excuses there were with respect to resources, leadership, measurements, suppliers, or anything else were just that, excuses. There is no getting around the fact that it was not viewed as important and it did not get any meaningful attention.

All that being said I would say that our initial focus on Supplier Diversity failed.

Why Some Succeed and Others Fail

While many Supplier Diversity programs succeed my experience of being in a failed program is not an isolated incident. Many diversity initiatives fail or at the very least fall short of their overall objectives.

What are some of the key determinants of whether programs succeed and fail?

There are many fantastic benefits of dealing with diverse suppliers both for the customers and for the suppliers. But like many programs or initiatives unless it is ingrained in the core Procurement business process and culture of a company it can be very difficult to make progress in this arena.

There is no room for racism or discrimination in our society. Leading and participating in a successful Supplier Diversity program is a great way to help promote, develop, and grow these tremendous businesses and the great people who are a part of these companies. They deserve to receive the opportunities that are the promise of any Supplier Diversity effort.