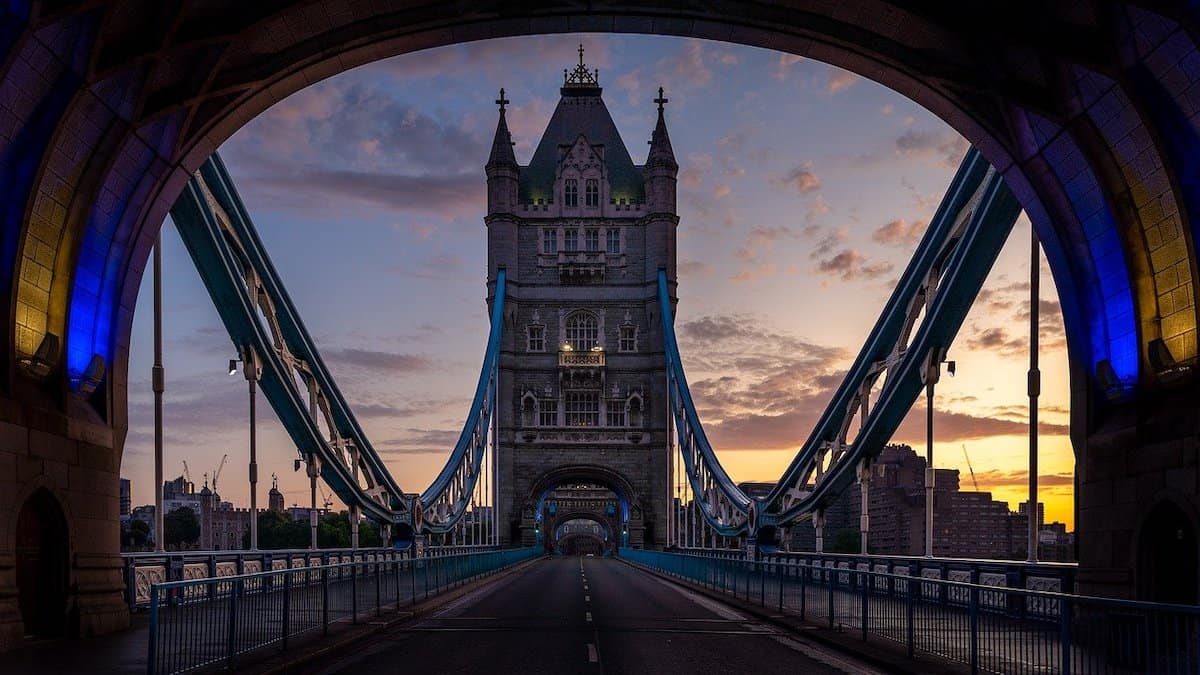 Emissions zones in cities are becoming more prominent across Europe, to try to reduce the environmental impact of vehicles and improve the health of members of the public living and working in those cities. In April last year, London introduced the ULEZ (Ultra Low Emission Zone) for vehicle tracking in an effort to make a significant reduction to pollution.

While the area the ULEZ currently covers is comparatively small, the plan to expand the boundary significantly in October 2021 would see the zone cover the entire area encompassed by the North and South Circular Roads which run around London.

This increase in the ULEZ would cover the area currently covered by the LEZ (Low Emission Zone) and would become one of, if not, the largest emission charging zones on the planet.

When it was launched, London Mayor Sadiq Khan said the ULEZ was a “vital step towards helping combat London’s illegal air.” From an environmental point of view, according to London City Hall, the zone has done its job. A report showing the impact of the zone after six months found that between March (just before the zone was introduced) and September 2019 there was a significant reduction in older and more polluting vehicles which did not comply with the regulations.

Figures showed on an average day 13,500 fewer vehicles, a drop of 38%. Over a similar period (February to September), there was also a reduction in the roadside concentration of harmful nitrogen dioxide of 36%. Mayor Khan commented on this report saying the figures “prove without a doubt that ULEZ is exceeding expectation, reducing polluting vehicles and cleaning up our lethal air.”

The fee for a car or van which does not comply with the emission regulations is £12.50 a day, in addition to the congestion charge. However, for lorries which don’t comply this fee is £100 a day. For small businesses, it was predicted this could have a severe impact on their ability to do business in the city centre.

To help businesses come in line with the emission standards, a van scrappage scheme was set up. This would allow businesses with fewer than ten employees to apply for £3,500 to purchase a newer Euro 6 vehicle and scrap their old non-compliant van. Alternatively, they could apply for £6,000 to buy an electric vehicle.

Due to the low uptake in the scheme, with only £2.3m of the £28m being claimed, and a critical response from some businesses, the figures have been increased. Now there is £7,000 available to purchase a Euro 6 vehicle and £9,500 to buy an electric one. Also, the number of businesses who can apply has been increased as the scheme has now been opened up to businesses with up to 50 employees.

Transport for London’s Head of Transport Strategy and Planning, Christina Calderato, said “we know the vans and heavy vehicles play a major part in the capital’s economy and are intrinsic to both logistics and leisure. That’s why we are providing these grants to help businesses green up and ensure Londoners can breathe more easily.”

In addition to the scheme on offer by the government, there is another way business will be able to operate in the zone without incurring high costs. Vehicle tracking technology has shown to provide key benefits to businesses which can allow them to better operate their commercial fleet, even with the proposed expansion of the ULEZ.

For businesses based outside of London, who operate vehicles which do not comply with the emissions standards, being able to work out exactly how many times their vehicles enter the area where ULEZ will expand to is vital.

Vehicle tracking technology provides businesses with the exact historical location data and the live location data of every vehicle equipped with telematics within a commercial fleet. By using this data, businesses who know their fleet won’t comply with the regulations can start implementing a plan to take advantage of the government scheme mentioned above and make savings to fund the purchase of new compliant vehicles.

For businesses who have a fleet made up of vehicles which comply and others that don’t, vehicle tracking can allow fleet managers to make changes to how the fleet is used so that only the vehicles which meet the emissions regulations operate inside the zone. This can be achieved by implementing new routes or changing the way tasks are assigned to vehicles based on their location.

It is important to remember that making any sudden change to the way a fleet operates and doing so without adequately communicating the reasons behind the change, can have a detrimental impact on the fleet and employees. However, as there is still over a year until the expansion of the ULEZ, fleet managers have time to make these operational changes gradually and ensure the productivity of their fleet isn’t impacted.

Vehicle tracking also allows companies to optimise the routes their vehicles take to become more efficient by avoiding traffic congestion and other known issue areas. Congestion often contributes to engine idling which is a key factor in increased fuel usage and emissions.

Not only will implementing more efficient routes save non-compliant vehicles from entering the ULEZ, but all vehicles within a fleet will benefit. The time it takes for journeys to be completed can be improved, which along with improving productivity can also improve customer satisfaction.

From a financial point of view, the savings which can be made with vehicle tracking could help a non-compliant fleet upgrade their vehicles which would allow them to enter the zone without paying the fee. Through more efficient route planning and in-cab systems which aid drivers in becoming safer and more fuel-efficient, significant savings can be made.

These savings can help a fleet invest in vehicles which meet the emissions standards. This is also true for businesses which are already based and operated inside the ULEZ, or area where the zone will expand to.

When the emission zones were implemented, it was clear that business were going to be impacted. As the six-month report has shown that the zone is achieving the desired impact on improving air quality, it’s highly unlikely there will be any loosening in the regulations governing which vehicles can enter without paying a fee.

As a result, businesses need to find a way to continue operating and serving their customers without facing substantial daily fees for their commercial fleet. Vehicle tracking represents a system which has proved to offer insights and real financial savings which can help businesses adapt and continue to operate.