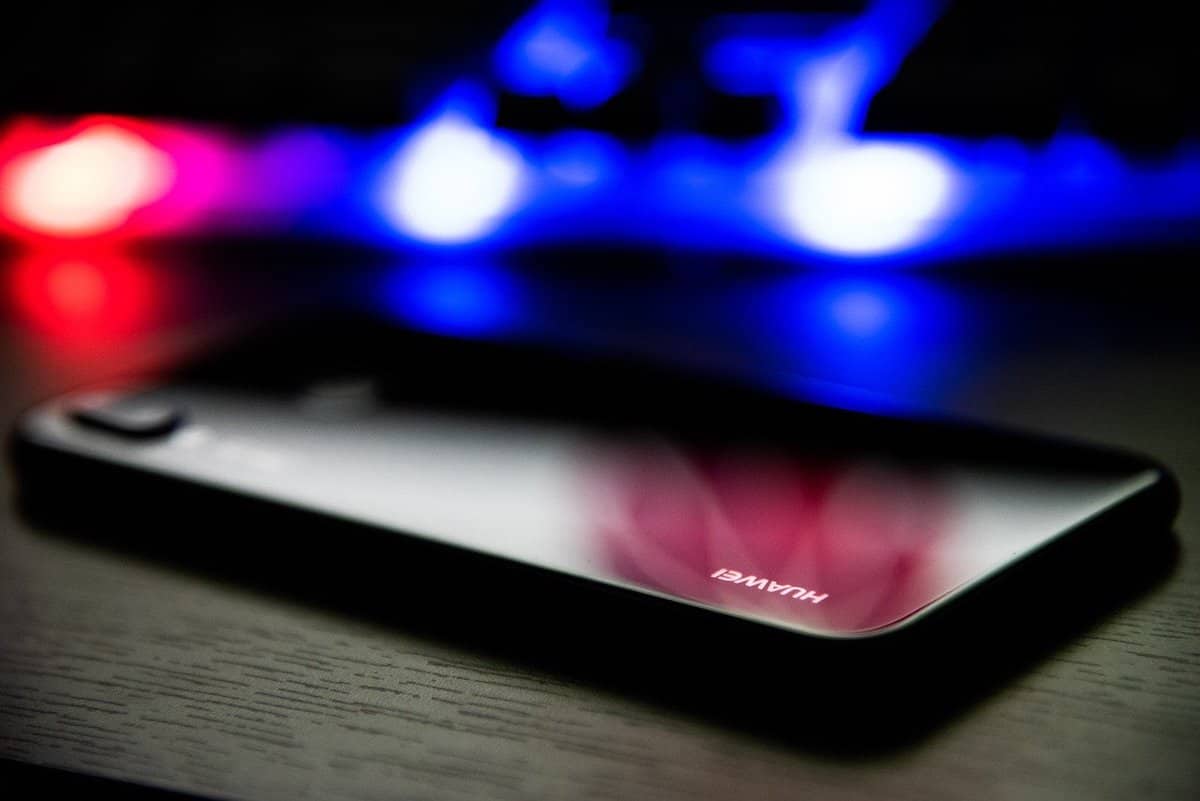 The trade war between the US and China has already left a number of casualties in its wake, including Huawei, whilst also creating new fronts on which battles are being continuously fought.

This is borne out by the growing rift over technology brand Huawei, which has begun to impact throughout the west and created an opportunity for South Korea’s Samsung Electronics Co. to capitalise.

The UK is the latest country to order a long-term ban on Huawei and the removal of all branded kit from its 5G networks by 2027. The brand played a pivotal role in UK rolling out 5G technology nationwide last summer, but they’ve followed the example of the US, Australia and New Zealand amid fears that the Chinese government could be using the firm as a vehicle through which to spy on other countries.

This isn’t the only issue causing a rift between China and the UK, however, as trade relations between the two nations becomes increasingly strained. We’ll delve deeper into this below, while asking what the impact could be over time.

What Else is Triggering the Rift?

In addition to concerns over espionage and the UK’s over reliance on Huawei for its 5G connectivity, Hong Kong has also become a key bone of contention between the two nations.

More specifically, the former British colony (which was handed back to China in 1997), has seen its capitalist system and independent legal system undermined of late, by a sweeping new security law that affords China greater control over the region.

This came into effect on June 30th following months of violent protests, and it completely violates the agreement between the UK and China and the commitment to establish Hong Kong as an autonomous region with its own unique laws and borders. Perhaps most alarmingly, the new law threatened Hong Kong’s valued freedom of assembly and free speech, which are protected under the previous legislation.

Given that an estimated 300,000 UK nationals live in Hong Kong, this is a significant concern and one that has been compounded by the issues surrounding Huawei and the perceived human rights abuses experienced by the Uighur ethnic group in China’s Xinjiang province.

What Will the Impact be Going Forward?

These developments have already had an impact on the UK’s immigration policy and a raft of financial markets.

In terms of the former, PM Boris Johnson announced that the UK would be offering special five year visas to any Hong Kong citizens looking to flee the region as the new security law comes into full force.

This prompted a furious response from China and accusations of meddling in foreign affairs and contravening international laws, and this has also impacted on the forex market and the underappreciated GBP/CNH currency pairing.

This pairing continues to trade on an upward trend and towards the higher end of the 8.6756 – 8.8455 range, with the latter level holding firm as resistance began at the beginning of the week.

To the downside, any break below the 8.6756 level would put focus on the 8.5944 mark, and we’re likely to see fluctuation in this price as the conflict continues (and potentially intensifies) in the weeks ahead.

If we look at the US-China trade war, we could also expect to see aviation adversely affected in the UK. Major airlines would be particularly vulnerable to the imposition of potential tariffs, while air cargo suppliers have also seen issues in terms of costs and demand over the course of the last 12 months.

Airlines are already reeling from the fallout from the coronavirus pandemic, which has cost thousands of jobs and seen some companies pushed to the brink of extinction.