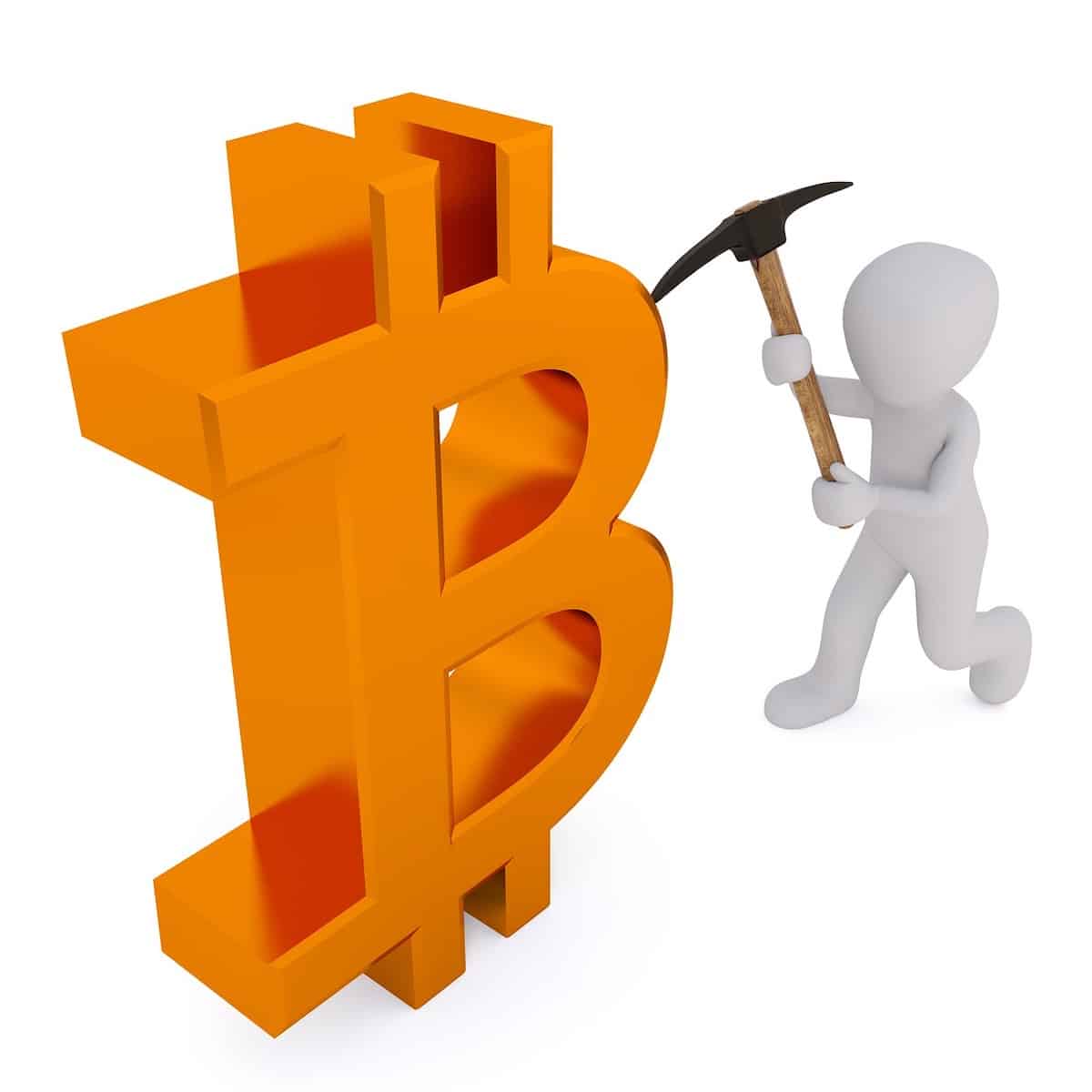 The cryptocurrency industry has exploded in recent years. While many have spoken of the bubble bursting, the trade is still very much alive and kicking.

One aspect of the industry that plays a vital role in its success is crypto mining. In this guide, we’ll explain what the mining process involves, whether or not it’s a tough thing to do, and if you do want to give it a try, we’ll explain how.

But first, let’s take a look at what crypto mining actually entails.

What is crypto mining?

To the uninitiated, the process of crypto mining may sound a little alien – certainly a far-flung concept from the traditional image of mining, with pickaxes and torches.

Mining in the crypto world is all completed on computers. A computer must solve a very complicated computational problem that is rooted in mathematics. If the computer solves that problem – and is the first to do so ahead of other computers – it is rewarded with a block of crypto coins. Then the process repeats.

Cryptocurrencies are released into circulation as the computers produce them, with some retained by the person who mined them – which is the incentive for conducting mining operations. You can check out this cryptocurrency list to see all of the coins currently available. It’s a list that grows all of the time.

It isn’t as easy as it seems, however. Not all mining efforts result in a reward. The energy required to power these computers is also significant, which makes them expensive to run. And it also requires the best hardware and the smartest minds to master.

Some people have likened crypto mining to the Gold Rush that happened in California in 1848. Back then, lots of money was invested in scouring the Sacramento Valley for those elusive gold nuggets. And now with crypto, huge sums are being invested too, again with the hope of finding those valuable coins.

See also  What is the Mastermind Roulette Strategy?

Mining serves an important purpose. Without it, the number of coins entering the market would dry up. Those involved in mining effectively serve as the minters of the currencies.

Despite the talk of solving complex mathematical problems, the process isn’t as difficult as it sounds. The hard work is done by the computer, and its job is to be the first to work out the correct 64-digit hexadecimal number (also known as a hash). There are trillions of possible outcomes.

Essentially, the computer has to keep guessing different variations until it gets the right one, or as close to it as possible, to be awarded the block of coins.

So the aim is to have a super powerful computer than can process data at incredible rates. In the mining industry, the power of computers is measured by a “hash rate” – the higher the better.

The number of coins a miner gets from a block can vary but has reduced over time as more miners take up the trade and more coins come into circulation.

The quantity or availability of a coin can impact the market price. As we’ve seen, it can affect more established currencies such as Bitcoin and Ethereum, and even the likes of the Luna price or the SLP price, as well as others throughout the market.

How do you mine crypto?

To mine cryptocurrencies, it’s important to have the right hardware to set up what is known as a mining rig. This involves acquiring a powerful graphics processing unit (GPU) or something known as an application-specific integrated circuit (ASIC).

See also  Should Self-Employed Crypto Miners Pay Themselves as Employees?

What makes the job of being a crypto miner difficult, however, is that the mining process is subject to change. If there are too many people trying to mine, it can destabilize the market. Ideally, there needs to be a steady flow of coins entering circulation.

To achieve that stability, the difficulty of the computational problems that computers have to solve increases. If the number of miners falls, so does the difficulty level of the problems. It’s all designed to keep things balanced.

However, with demand being so high at the moment, and in turn, many more people mining, everyday computers simply don’t have the power to solve these incredibly difficult problems.

The hardware required can be expensive. For example, a GPU that’s sufficiently powerful may cost $500 minimum, with better models reaching into the thousands.

In consequence, miners now use ASICs, which are computers designed to mine for cryptocurrency coins and nothing else. They use up incredible amounts of energy and run all day and all night. This has led to criticism of the crypto industry, which has a particularly high carbon footprint. However, efforts have been made to reduce this.

Newer and more efficient hardware has brought down emissions by around 14%, and more innovations are being worked on to tackle this tough challenge for the industry.