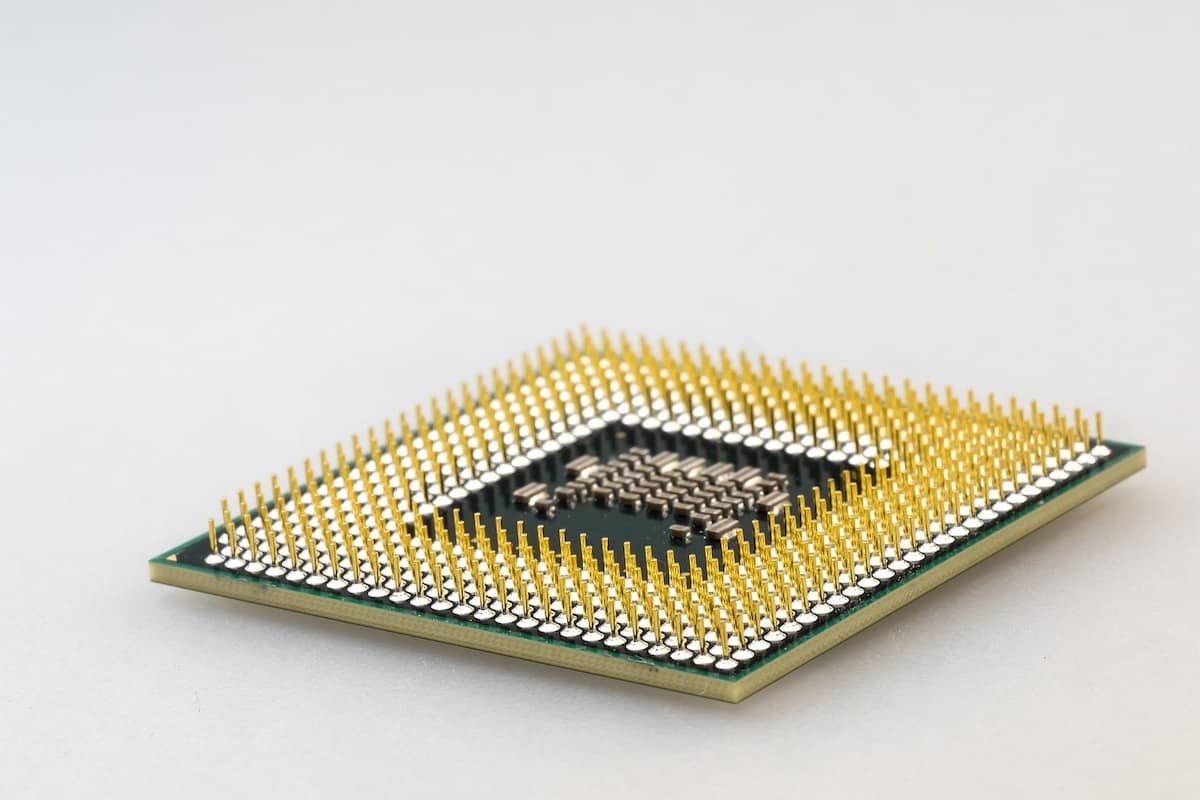 The global chip shortage crisis started in the second quarter of 2020 during the Covid-19 lockdowns around the world, and it continues to be an ongoing problem.

During 2020, the demand for semiconductor chips, which are also known as integrated circuits, exceeded supply. The shortage affected a whopping 169 industries.

One of the main reasons for the shortage was the upsurge in people working from home. Demand for work-from-home technology dramatically increased and industries like the auto industry soon saw companies competing against one another to get shipments of semiconductor chips.

There were also bottlenecks in the supply chains, particularly in South Asia.

And there are other contributing factors to the global chip shortage. For instance, in the auto industry, the structural picture is changing. There’s a major shift towards electric vehicles and automation, but both require more chips. In turn, that’s causing an even bigger strain on an industry that’s already stretched.

Here’s a look at four industries that have been impacted the most.

We have already briefly mentioned that the chip shortage has mainly affected the auto industry, but let’s delve deeper.

Cars require semiconductor chips for a multitude of purposes, from power steering to entertainment systems. In fact, the average new car contains around 1,500 chips. Some vehicles can even contain around 3,000 chips.And cars account for 15% of global semiconductor chip consumption.

Therefore, it should be easy to see just how much the chip shortage has negatively impacted the auto industry.

See also  Why and Where to Use React for Web Development!

Since 2020, car manufacturers have been forced to significantly cut production and delivery targets. In turn, that has massively affected the companies’ abilities to make a profit. It has also caused more unemployment in the industry.

While the global chip shortage has caused harm to many industries, the auto industry has undoubtedly been hit the hardest and it’s seeing a slower economic recovery following the Covid-19 pandemic compared to other industries that have been affected by the shortage of semiconductor chips.

Another industry that has been hit very hard by the chip shortage is the consumer electronics industry. Semiconductor chips are used in countless electronics, including computers, smartphones, and cameras.

Also, it’s worth pointing out that the semiconductor chips used in cars aren’t suitable for consumer electronic products and vice versa, so that has added to the supply and demand issues.

And it’s not only companies that manufacture electronics that are affected by the chip shortage. Other companies in the sector are also affected, such as firms that provide nano coating solutions for electrical products, due to bottlenecks in the supply chain.

Speaking of nanocoating, if you’re looking for world-class solutions that safeguard electronics in an ever-changing market, look no further than HZO. The company works with some of the largest companies across various industries.

The global chip shortage has also affected the supply of LEDs, which are widely used in smart homes. As a result, many construction projects in the last couple of years have come to a complete halt, which has affected both residential and commercial properties. In turn, the demand for smart houses has declined.

However, this industry hasn’t been affected as much as the consumer electronics and auto industries. But that could be partially due to the fact that manufacturers of LEDs began stockpiling chips early on in the pandemic.

The inner workings of renewable energy items like turbines and devices that use solar power are controlled by electronic parts, including semiconductor chips.

So, the renewable energy industry is another industry that has suffered due to the global chip shortage.

Seeing as the renewable energy industry has been in the process of growing but is now slightly slowing because of the chip shortage, it could take longer for the world’s power supplies to become eco-friendlier.

Is the end in sight?

How long will the global chip shortage last? Well, the good news is, overall, the global shortage has been slowing during 2022.

However, it remains a significant problem for hundreds of industries and it’s sure to take time for many industries to recover.

J.P. Morgan Research recently announced that the chip shortage was nearing its end. That has partially been due to some markets becoming weaker in recent times, such as a fall in the sale of consumer electronics like smartphones, which have been dropping since March 2022.

However, Volkswagen recently stated that semiconductor chips for the auto industry were unlikely to meet demand until 2024, so the shortage could prove to be a major problem for a couple of years yet.

One thought on “4 Industries Affected by the Global Chip Shortage!”