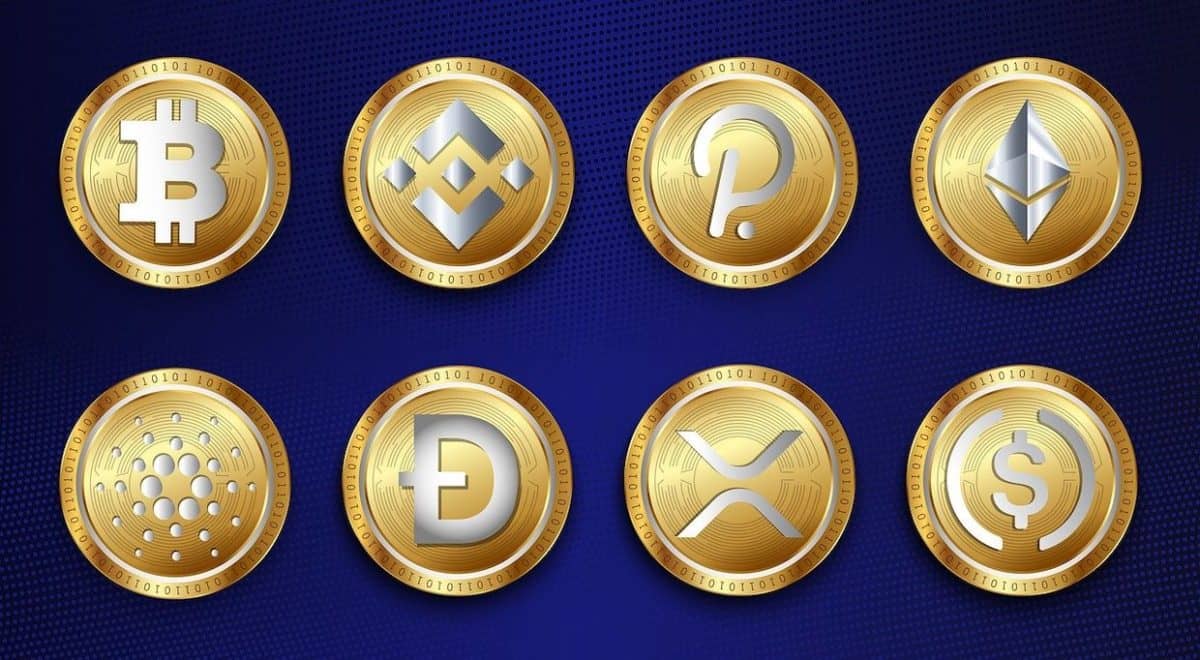 This means that anyone who wants to create their own blockchain can do so using this framework instead of having to find engineers who understand how each individual piece works separately in order to build something new from scratch.

Polkadot will be built by Parity Technologies (the original developers behind Ethereum), which means that it has been around for years now; as such, there won’t be many surprises when it comes out later this year.”

Why Is There So Much Excitement Around Polkadot?

Why Is There So Much Excitement Around Polkadot? Polkadot is a blockchain platform that allows for interoperability between other blockchains. This means that when you send funds or information, it can be transferred to multiple chains at a time. For example, if you have $100 in your Ethereum wallet and want to send it over to the Bitcoin network with Polkadot, this would be possible.

On top of having this ability itself, the platform has also been designed from the ground up with scalability in mind making it perfect for massive amounts of transactions per second (TPS).

The large team behind Polkadot consists mainly of developers and researchers who have been working on developing this technology for years now. They are supported by a large community of investors and developers who believe in what they are doing which only further increases excitement around their project!

What is DOT or Polkadot? It is a common question asked by those interested in altcoins. Polkadot is a blockchain platform that allows for interoperability between different blockchains, smart contracts on blockchains, and token exchange.

A blockchain has several elements: transactions are grouped together into blocks, and each block links to its predecessor in the chain. Each block contains a hash pointer that points to the previous block’s header (hence why they’re called “blockchains”).

This prevents any one person from editing or deleting data in the past without also altering all later blocks. The hash pointer is essentially an encrypted code that changes every time a new block is added, so it can’t be used again to point at another prior block—only its own successor can be accessed through this mechanism.

A user will have access to his/her own wallet with which he/she can send funds anywhere within Polkadot’s ecosystem without requiring any additional steps than sending them from one place to another like we do now when using Bitcoin or Ethereum – there would be no need for exchanges because everything will happen directly through your wallet account where you hold your tokens!

Polkadot was launched on May 29, 2019. It was launched by Gavin Wood, Robert Habermeier, Jutta Steiner, and Peter Czaban. Polkadot is a blockchain interoperability framework that allows multiple chains to connect with each other through their own subchains.

In short, it’s a blockchain that allows you to create sidechains that interact with each other in order to make smart contracts more efficient and secure. This means less time spent on developing individual blockchains and more time spent developing applications on top of them—which is exactly what crypto investors want right now!

What Makes Polkadot Better Than Ethereum?

Polkadot is a new blockchain platform that is designed to be a better alternative to Ethereum. Polkadot is a blockchain that allows for the creation of independent blockchains with their own governance, consensus, and tokens.

Polkadot differs from Ethereum in that it has built-in interoperability between chains. This means that each chain can communicate with other chains through relay networks, allowing users of one chain access to all other chains. For example, suppose you have an account on one of these blockchains. In that case, you can use your funds on any other chain without needing to exchange them first or go through another third party such as an exchange platform or payment processor like PayPal or Visa (which charges high fees).

It is a public blockchain network that allows for interoperability between different blockchains. The idea behind it is that it can be used by anyone to build their own blockchain while also having the ability to interact with other chains on the network.

The Polkadot token (DOT) is an ERC-20 token built on top of Ethereum, but when you use it in Polkadot, it will be transferred over to its native chain called Parity.

It was launched as an ICO at the end of 2017 and raised $145 million from investors, including Polychain Capital and Sequoia Capital (VC firm).

Polkadot has a large community. The Polkadot community is growing rapidly, and the number of people in the Telegram chat room has nearly tripled since January 2019. This implies that more people are becoming interested in this project and that there’s potential for the price to rise.

Polkadot has a large development team. The Polkadot development team is composed of over 50 employees who have contributed to projects such as Ethereum, Parity, Web3 Foundation, and Juttle, among others (see here).

To date, they have raised over $145 million USD through ICOs (initial coin offerings), which gives them some staying power in the space when compared to other projects whose companies cannot raise capital due to regulatory concerns or lack thereof interest from investors whose funds would be required at this point in time during their development cycle as they build out their product/service offerings.

If you’re interested in buying DOT, you should also keep an eye out for news and platform announcements.

While it may not be immediately evident why you should invest in Polkadot, an important concept to keep in mind is that it’s a protocol that allows blockchains to interact with each other.

The way this works is by creating a new type of blockchain called a relay chain. The idea behind it is to allow different blockchains and their respective tokens to interact with each other, which would mean you could transfer your tokens from one blockchain (like Ethereum) onto another (like Monero).

This means that if Polkadot succeeds at becoming the “Internet of Blockchains,” then there will be more demand for DOT tokens because they’ll be needed in order for people on different chains to send funds back and forth between them.

Polkadot article and permission to publish here provided by Chris Williams. Originally written for Supply Chain Game Changer and published on May 21, 2022.