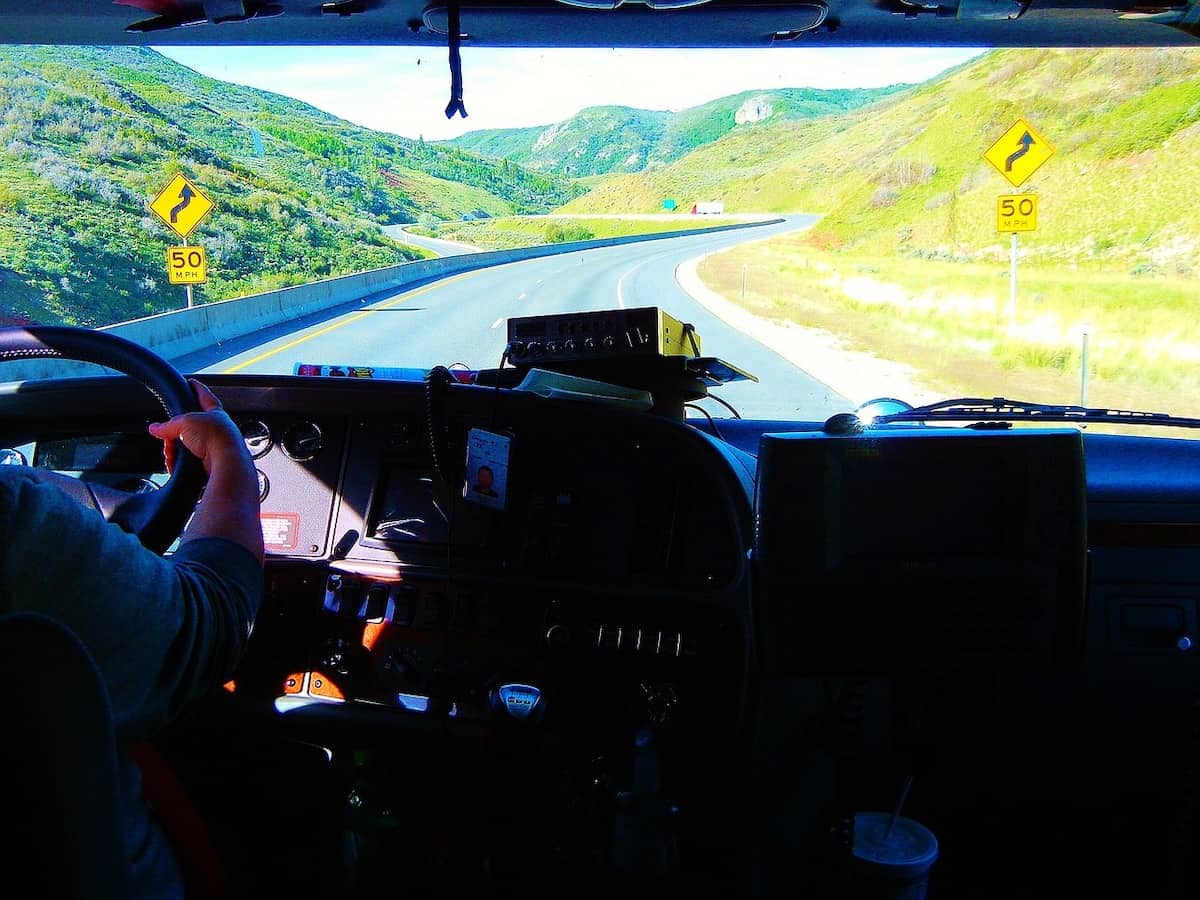 If you spend a lot of time on the road, especially on the highway, you’ve probably noticed the enormous commercial trucks that are constantly rumbling by. Behind those trucks is a legacy of commercial trucker training.

These trucks are everywhere, transporting every conceivable kind of wares within a state, or even from coast to coast. If you buy some fruit in a grocery store, it likely spent some time inside one of these trucks before it ended up in your refrigerator.

There’s no denying that these huge trucks are necessary, but they’re also potentially dangerous. Their size alone makes some drivers nervous as they pull up alongside one on the way to or from work. After all, if this vehicle’s driver decides to flinch suddenly, that truck could run you into a divider and severely injure you or a passenger.

This brings commercial trucker training to mind. Is it sufficient to allow the millions of drivers on the road to operate vehicles this massive?

That’s the question we’ll attempt to answer in this article.

How Bad Are Commercial Truck Accidents?

Let’s consider the state of Texas for a moment. Commercial trucking in Texas is a huge industry, as these big rigs lug around everything from lawnmowers to sporting equipment. There are also some rather concerning commercial truck accident stats pertaining to the Lone Star state.

Someone with a driver’s license but no commercial truck driving training should never get behind the wheel of one of these behemoths. A tractor-trailer can reach a speed of about 80 miles per hour in most cases, and it can weigh up to 80,000 pounds. Imagine an individual without the proper training trying to maneuver something like that.

All states, including Texas, require commercial truck driver training. Like getting a regular driver’s license, there are two parts involved with that. You first have to read up on commercial truck-related rules of the road, some of which differ from regular vehicle rules. Then, you must log some time at a simulator that will eventually prepare you for the real thing.

That training usually takes several weeks, at a minimum. Drivers can’t drive commercial trucks until they have what the industry calls a CDL, or a commercial driver’s license.

There Are Different CDL Classes

You should also understand that there are three different CDLs, rather than just one. Which one the driver needs to get depends on three particular details.

The first is what you intend to haul. Some CDL licenses are more difficult to get than others because the driver will transport things like toxic waste or volatile chemicals. It should be no surprise that these CDL licenses are among the hardest to get.

Next up, the truck variety you plan to drive is a factor. There are different big rigs, and some of the largest ones are also the most difficult to maneuver. You usually need extra simulation time if you want to get that sort of CDL license.

The last factor is whether you will operate strictly within the state or outside of it. It’s generally a little easier to get a commercial truck license if you plan to stay within just one state. However, as a commercial truck driver, you usually make more money and give yourself more options if you can take your cargo from state to state.

There’s a regulatory body called the FMCSA that governs truckers and commercial truck licenses. If you don’t have the proper license, and the FMCSA catches you or the company you work for, you might have to pay fines or even face jail time in some cases.

In 2016, the FMCSA came out with some considerably harsher regulations regarding commercial truck drivers. Some of the truckers and companies for whom they worked thought these new rules were pretty onerous, but they must soon operate within them.

These rules call for more difficult entry-level driving training, sometimes abbreviated as ELDT. They go into effect in February of 2022.

Commercial drivers who have been on the road for many years probably don’t have to worry about the new requirements very much, but some new truck drivers thinking about getting into this profession aren’t quite so sure now. These enhanced protocols and training requirements should address particular truck driver safety concerns in Texas and elsewhere in the country where commercial truck crashes are higher than what the public would like.

Is This Fair to Truck Drivers?

It’s impossible to say definitely whether these new, harsher rules are fair to truck drivers or whether they overstep. A neophyte truck driver might certainly grumble about them, but it’s the other non-commercial vehicle drivers on the road who are rejoicing when they hear about these new requirements.

Of course, while the new training sounds good in theory, it probably won’t be possible to see how well it works until we’re a few years into the new protocol and we’re starting to see some traffic stats for comparison. Maybe new truckers will find that the enhanced training is not as bad as they imagine.

The general public, though, is probably not going to sympathize with truckers who complain that it’s harder for them to get their commercial license. The thought of someone without enough commercial trucker training driving an 80,000-pound vehicle is terrifying, so most people aren’t likely to find fault with the new requirements.