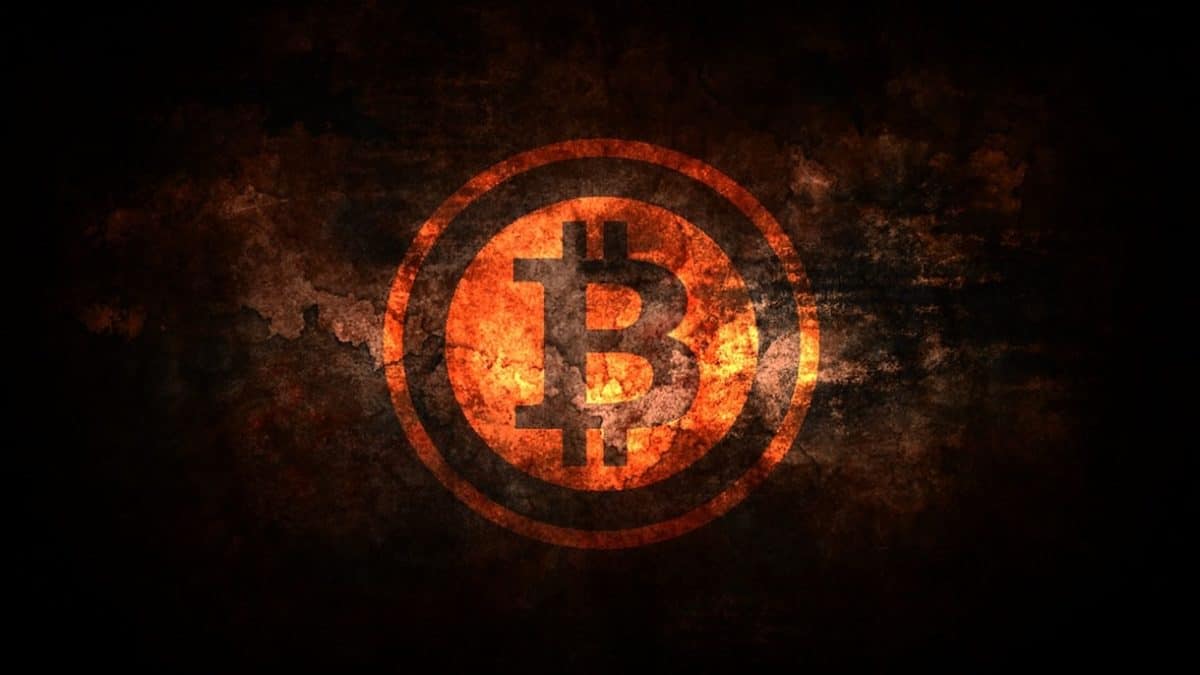 Bitcoin is the most popular cryptocurrency in the world. In the early days, many people believed it was just a fad, but it quickly proved otherwise. Now, millions of people around the world invest in Bitcoin and other cryptocurrencies.

Although it isn’t mainstream just yet, it is heading in that direction. Nevertheless, Bitcoin is not right for all investors. The decentralized digital currency has a cult following of people who believe it could be the next big currency. It has been around since 2009 with its value increasing significantly since then.

What is the future of Bitcoin? Can it continue being this valuable or will the prices drop lower?

Within this guide, readers will find out more about the Bitcoin Past, Present and Future.

Bitcoin was originally released on January 9, 2009. The original author was Satoshi Nakamoto. However, there is a mystery surrounding its creator. Some believe it was created by a group of people using that name. Others believe Satoshi is the name of the creator. The individual who created Bitcoin has never been identified.

Some believe it is an economic bubble. Others think it could be a saving grace when conventional Fiat currencies fall apart. Recently, a handful of governments have attempted to use Bitcoin in several ways. Bitcoin has been adopted as a legal tender in the Central African Republic and El Salvador. Ukraine has been accepting Bitcoin donations to cope with its ongoing military conflict with Russia.

Right now, the price of Bitcoin is $21,447.20. The price has dropped by more than half in one year. At its peak, Bitcoin managed to reach higher than $64,000 in value. Some believe it will regain those losses while others suspect it will sink lower.

As mentioned above, the current price of Bitcoin is $21,447. The digital currency has hit a rough patch as western countries experience economic turmoil. In 2020, there were times when Bitcoin was around $10,000. Its current price is still impressive although it could climb higher at any moment.

Coinbase is one of the leading marketplaces for Bitcoin and other cryptocurrencies. The marketplace allows users to buy and sell cryptocurrencies easily. In the past few weeks, Bitcoin has experienced significant pressure thanks to a serious collapse warning. The news wiped out nearly $200 billion from the cryptocurrency market.

The CEO of Coinbase was also cautious when speaking about the future of cryptos. He said that “anything could happen” as the company prepares for an economic downturn and a $2 trillion crypto winter. Coinbase debuted on the NASDAQ last year.

The stock did well after going public until Bitcoin entered a bear market. Now, the company’s stock has dropped significantly in value. The stock price of Coinbase is down nearly 80% from its peak. It doesn’t help that trading volumes have dropped either.

Just two weeks ago, Coinbase reported a $1.1 billion loss due to a slump in crypto trading volumes. Unfortunately, this could be a bad sign for crypto investors. Readers should remember that สล็อตเว็บตรงไม่ผ่านเอเย่นต์. Playing these games and investing are equally risky.

See also  How to Improve Your Software Supply Chain!

Bitcoin has been on a roller coaster for many years so investors should expect this trend to continue. There will still be concerns since the Bank of England recently said that Bitcoin could be worthless. Others have expressed similar worries.

Bitcoin Past, Present and Future

Bitcoin and other cryptocurrencies are risky for investors, but that investment could pay off in the long run. The possibilities are endless for this digital currency since it hasn’t been adopted by the mainstream just yet.

If the digital currency can become more than an investment, it could easily be more valuable. Consumers can use Bitcoin to buy certain watches, electronics, and cars. More companies will need to adopt it before it really takes off though.

Bitcoin Past, Present and Future article and permission to publish here provided by Alwi Jose. Originally written for Supply Chain Game Changer and published on September 2, 2022.

2 thoughts on “Bitcoin Past, Present and Future!”