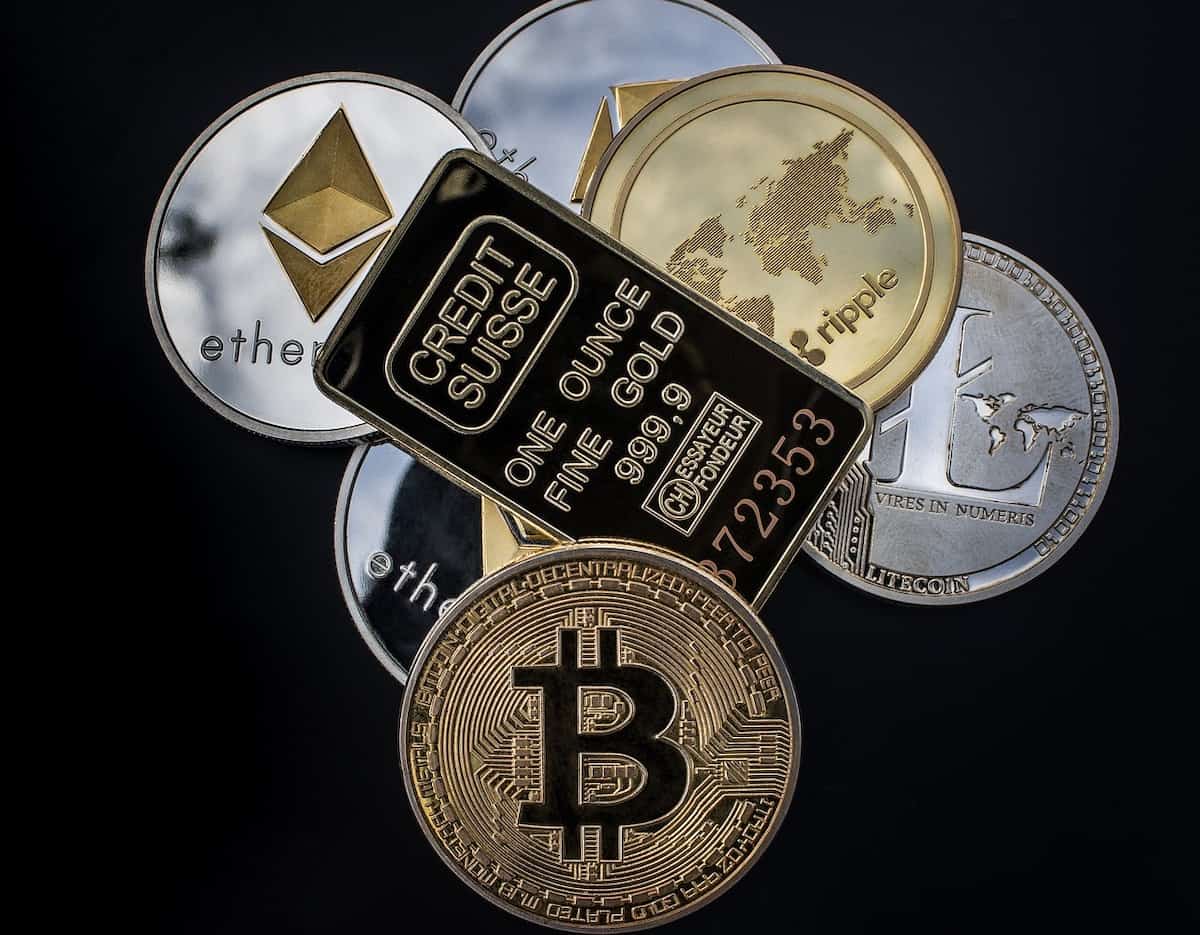 The global network of supply chain connections is influenced by an expanding array of factors, including the ability to conduct business in new markets and the proliferation of technological tools. One essential tool that has been revolutionary for many organizations is blockchain technology.

Blockchain has had a game-changing impact on the supply chain industry and enabled finance behemoth IBM to break into China’s notoriously closed domestic sector with a blockchain-powered trade platform.

As a result, Bitcoin could potentially become 21st-century gold. It has some serious advantages over traditional currencies, including its security and privacy features, which make it a haven asset just like 21st century gold bullion. Like Bitcoin, you may also consider knowing about A step beyond the Metaverse.

Bitcoin is a form of digital currency created and held electronically that can be transferred directly. The 21st-century economy is about innovation, speed and agility, and being globally in reach. Those organizations that keep up with the technology trends will have the edge over those that cannot.

The global economy has evolved from the days of local markets to regional markets to even the global market we know today. So let’s see how bitcoin can become 21st century gold.

Bitcoin is high in demand

Bitcoin has increased in value more than 1,000 times in the last decade. It is one of the most popular digital currencies and investments because of its reliability, security and low transaction fees.

Its decentralized and highly secured design appeals to many investors as a way to store wealth without using another currency; additionally, bitcoin is also attractive to merchants in that it can be used as a form of payment anywhere in the world, not just on its network.

Bitcoin has a hard cap similar to gold

Bitcoin is the first asset in history to have a hard money supply cap of 21 million bitcoin at a fixed rate. A limited supply of an asset means that it can gain in value over time, similar to gold. Bitcoin’s algorithm is set up so that the difficulty rate increases as more bitcoins are mined. When this happens, miners will receive less bitcoin over time, keeping its scarcity and value in check.

See also  What is the Right Cryptocurrency Mining Software for You?

Bitcoin is a finite digital asset created arbitrarily and cannot be inflated like fiat currencies or printed at will like central bank currencies. Additionally, bitcoin has a limited supply and is not susceptible to inflationary trends.

Bitcoin’s peer-to-peer network allows it to be transferred with almost no fees without being controlled by any centralized entity. For example, the entire Bitcoin banking system is decentralized via computer nodes worldwide. As a result, many valid transaction paths do not need to go through a clearinghouse, such as banks and other financial institutions. Other assets have far more centralized designs, with only a few valid transaction paths and backbones.

Bitcoin is a private currency that provides users with a measure of anonymity. It makes it popular with people who want to keep their finances and spending habits out of the hands of governments and advertisers. Also, the use of Bitcoin provides more benefits than those that people can acquire by using government-backed currencies.

Bitcoin is secured by cryptography, which is secure and very difficult to crack. In addition, Bitcoin has little or no value if the keys to the bitcoin wallet are stolen, so multiple layers of encryption always protect them.

Bitcoin also has several significant advantages over fiat currencies, as there is no financial institution or government that can take your money and do with it as they please. Consequently, bitcoin users have many more options regarding how they store their wealth and spend their money.

Bitcoin is a scarce digital asset with low transaction volume and is non-resistant to inflation. Users could use it for payments due to its low transaction cost, much lower than the cost of credit card payment systems.

Users can also use Bitcoin in online shopping or other transactions due to its global acceptance. However, the price of bitcoin changes constantly, so it’s difficult to tell whether it is overvalued or undervalued at any given time.

Like gold, bitcoin mining is correspondingly mined using machines but is entirely a virtual process. Gold is a valuable asset for two reasons: its application in numerous fields and its finite supply; the same goes for bitcoin value. Bitcoin operates on a proof of work algorithm, which means that people are incentivized to participate in the network as computer operators. They can receive transaction fees for their participation in the network.

See also  The Future of Marketing After Covid!

In case of a reduction in demand for bitcoin, the token’s value will decrease due to the lack of supply. In other words, if there is reduced demand for bitcoin, its price is expected to fall. Because it has no counterpart, it is not affected by any external economic issues that could disrupt its market price. In extreme cases, if need be and only if necessary, the number of bitcoins mined in a particular period can be diminished or increased, an option that gold does not have.

Why can Bitcoin take over 21st century gold as an investment asset?

Bitcoin is a valuable asset because of its overwhelming popularity and the difficulty in producing it. Many individuals, businesses and governments worldwide prefer it as an investment asset because it has a limited supply. Demand will eventually exceed the supply, which will raise its value. Investors also prefer bitcoin due to different technical aspects.

Bitcoin provides users anonymity since all transactions are recorded on an individual’s computer and can be saved indefinitely on a hard drive. Traditional banks do not provide customers with this level of privacy. Bitcoin holders can also make payments anywhere worldwide, whereas banks are restricted to specific jurisdictions. In the case of gold, it is hugely complex to carry gold for executing exchange.

Moreover, gold tends to offer very slow-paced returns compared to bitcoin. Undeniably gold is tangible, but people are now looking to grow their wealth in a fast-paced manner, and bitcoin is the instrument to accomplish this goal. Gold also has a limited supply, but it is not defined how much gold reserve is left, whereas we know how much bitcoin is left to be mined by miners.