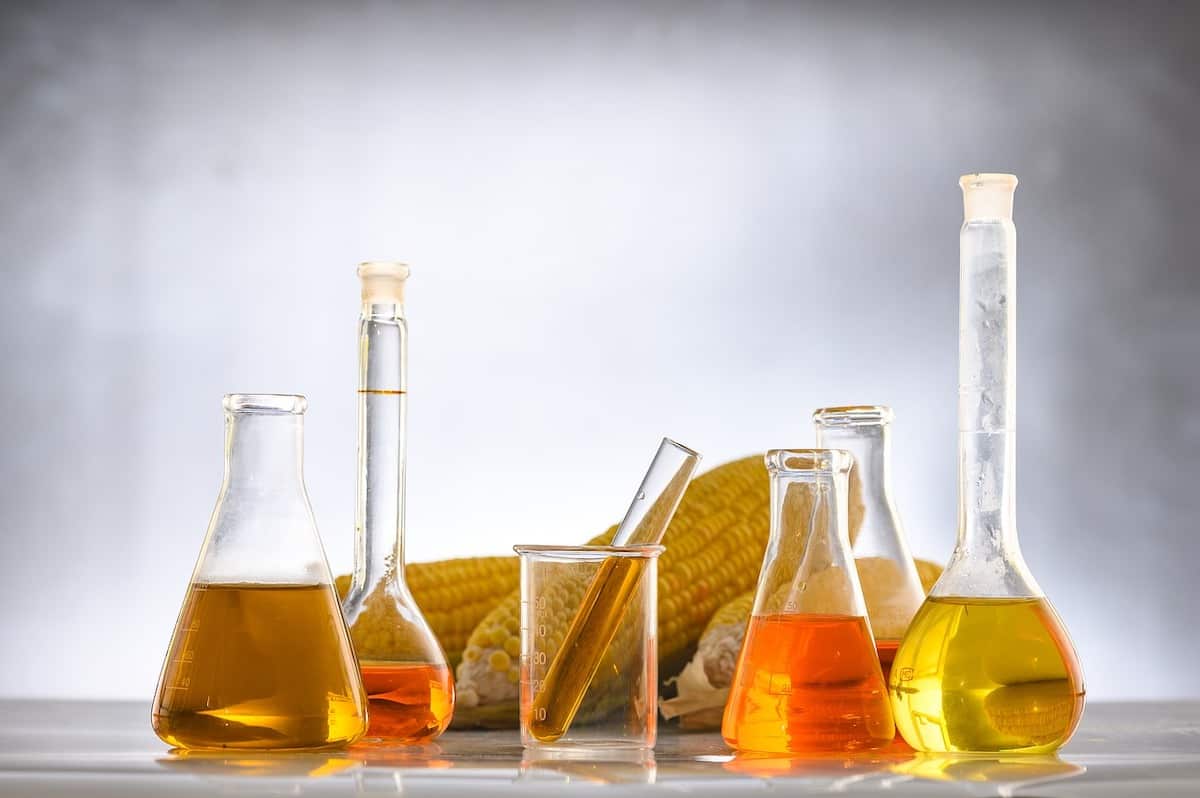 Biofuel is an excellent alternative solution to non-renewable fuel. There is a general assumption that biofuel is only used in the transport industry. Biofuel provides clean up and cooking oil, gives us hydrogen, and much more. Biofuels act as fuel alternatives from central home heating to fueling vehicles.

In the past several years, researchers and scientists have revolutionized the use of biofuel, and they have achieved several milestones.

Here are some of the new updates on biofuel:

A few years back, biofuel was costly, but research and technology advancements have reduced the cost per gallon. Soon, the price will go even lower, making biofuel competitive with regular fossil fuels major step towards replacing diesel, jet, ammunition, and gasoline.

Biofuel prices have been on the decrease and might soon be cheaper than fossil fuels. Ethanol is less expensive than gasoline and diesel. The demand for oil globally is going up, and the oil supplies dwindling, making biofuels a future primary source of fuel worldwide.

Researchers at the University of Wisconsin-Madison created a new chemical process that converts cellulose derived from agricultural waste into gasoline and jet fuel. The previous methods involved several biological processes, which used microbes to break down sugars from biomass, which included cellulose. This new method could make the processing of jet fuel easier and more reliable because the process is more maintainable. To make it even better, the carbon dioxide, which is a by-product of the process, is easily harvested, which is an advantage compared to the traditional biofuels.

In a bid to maintain green earth, chemists have perfected the science of converting oil from algae into polyurethane foam that makes up the core of a surfboard. The centers are shaped, coated with fiberglass, and plant-based resin. While biofuel for transportation is the main agenda in biofuel research, most products such as paints and plastics are derived from petroleum, which is replaceable with new biofuel forms.

Petroleum is fossilized algae oil, which formed around 300 to 400 million years ago. The scientists developed a way of chemically changing the oil derived from lab algae into various types of ‘polyols,’ which are molecules with more than two hydroxyl groups. When mixed with silicates and a catalyst in the correct sizes, the polyols expand to form a foam-like material, which hardens into polyurethane.

Biofuels are an excellent and low carbon alternative to conventional fossil fuel for transportation. Farms for crops use resources such as freshwater, land, and other resources. These resources are becoming a problem as the world’s population increases, and we have to find ways to grow them much faster.

The U.S Department of Energy’s ARPA-E (Advanced Research Projects Agency) consists of experts on robotics, information technology, and plant genetics in a bid to search for crops that are affordable, sustainable and can yield enough crop for making biofuel.

Some of the researchers create robots fitted with the latest sensors for the data collection on plants and their characteristics. Other scientists develop some tools that utilize this data for predicting which plants grow faster, do well in less than ideal environments, and have the potential to produce enough fuel.

Biofuel will be a major, or probably the only source of fuel in years to come, as fossil fuels dwindle. There may be a time when we have no oil or coal left. These fossils fuels were formed millions of years ago and would take several more millions of years to reform, which is certainly not in any of our lifetimes.

We have to think up ways to make biofuel plants grow faster and more effectively by the use of robotics to make the process a little quicker and more efficiently. The production of algae surfboards is a breakthrough in the replacement of fossil fuel for production of polyurethane. The future looks bright for biofuel companies, and we are bound to see more breakthroughs in coming years.