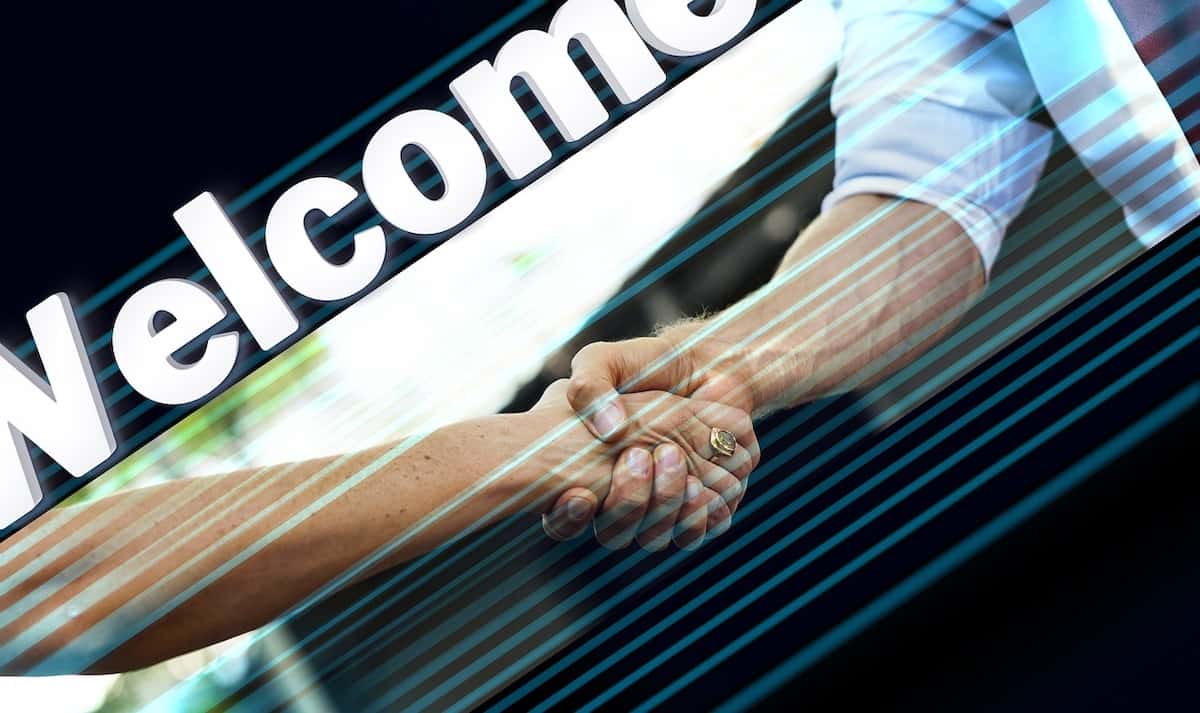 Onboarding and Offboarding article and permission to publish here provided by Susan Melony.

You might have heard the term “onboarding” before. It is a relatively new expression, at least in the workplace. It refers to what a company does to acclimate a new employee when they start working for that business entity.

There’s another term that some companies use, though, and that is offboarding. A company conducts offboarding if an employee is no longer going to work there, and that business entity needs to sever ties with that individual as neatly as possible.

There are distinct differences between these two processes, and we’ll talk about some of them in the following article.

If a company needs to onboard someone, that probably means they just hired them, and they might go through the process at a leisurely pace. They don’t want to overburden the new employee. They may take a couple of weeks to have them fill out any necessary paperwork, get to know some of their coworkers and their workstation, and to learn some of the company’s policies.

The offboarding process might not feel quite so relaxed. When a company needs to offboard someone, you would hope that the employee and business entity are parting on friendly terms. However, that is not always the case.

Offboarding sometimes happens when the worker quits the job because of a salary dispute. Maybe they quit because they feel like their superiors are asking too much of them. It might also happen if the employer terminates the worker for cause.

In those scenarios, the company needs to revoke any security clearances the worker has very quickly. The bosses know they need to get the employee off the premises as soon as possible.

Because of this, it’s helpful for companies to know how to offboard a troublesome employee as expediently as they can. Hopefully, these unpleasant situations will not happen all that often, but you never know when an employer-employee relationship will suddenly sour.

Onboarding Means Bringing Materials In, While Offboarding is the Opposite

In some instances, when an employee comes to work for a company, they will bring some materials with them. Those might include keepsakes they will use to decorate their office space.

Maybe they want to bring in some small personal items to decorate their cubicle or office. Those might include pictures of their family, some sports memorabilia, or anything else they want to use to make them feel more at home, assuming the employer is okay with that.

During onboarding, a worker might even bring their own laptop or tablet to use if the employer wants them to do so. Whatever they bring in, though, the opposite will happen during the offboarding process.

During offboarding, the worker must take away any personal items from their workspace that do not belong to the company. Maybe that will mean several boxes worth of items if the employee has been there for years, or even multiple decades. Offboarding can resemble moving day when an employee who is jumping to another company or retiring leaves the premises for the last time.

Again, you’d hope that any offboarding event will occur with both parties happy with the way things turned out. It might simply be that the worker has another job opportunity elsewhere. They are leaving their current company on good terms, though, pleased with the time they spent in that job, the friends they made there, and the new skills they learned.

That does not always happen. Instead, a situation sometimes arises where the worker and the company go through a messy breakup. The worker might not feel like the business entity is paying them what they deserve, or maybe the company finds that the worker is perpetrating fraud or stealing materials.

If anything like that happens, the worker will have an ignominious exit. Their boss might order security to escort them out, maybe stopping so they can pick up their possessions, but no longer than that. This sort of offboarding process might even involve the police if the company feels that’s necessary.

The Onboarding Process Will Probably Be Longer

When someone starts working for a new company, they might need to take several weeks to acclimate themselves. They may start by attending some training seminars with other new hires. The larger the company is, the more they will probably have to learn about their environment and duties.

See also  Why ERP and PLM are No Longer Standard SCM Software!

The new worker will need to spend some time with HR. There, they will fill out forms regarding confidentiality agreements, their pay status, and anything else HR deems essential. The worker might need to tour the building to learn where everything is that they’ll have to use as part of their job.

During the offboarding process, the worker who’s moving on from the company might only need an hour or two to sever all ties with the business entity. They can take their possessions, and then they might spend a little time with HR signing one or two papers. All they might need is a brief reminder not to discuss certain confidential company projects or trade secrets before they walk out of the building’s front doors forever.

Maybe that materializes, or perhaps it doesn’t. It’s unusual these days for an individual to work for a single company for many years. That sort of thing is mainly relegated to the past.

During the offboarding process, though, the worker will likely feel ready to put this chapter of their life behind them. Maybe they’re off to a new job, or perhaps retirement is the next step for them.