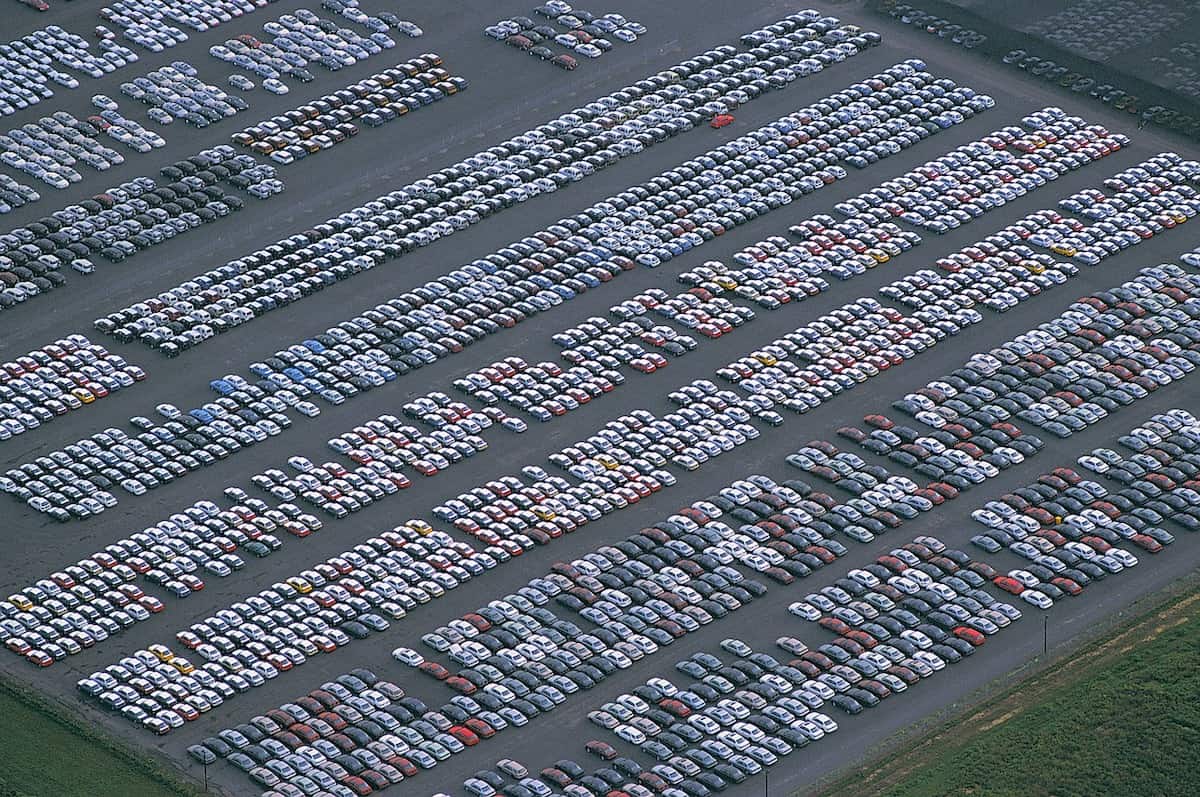 More than a year since the Covid pandemic began, the Auto market has yet to stabilize, mostly because of the sudden surge in demand for new and used cars after the country reopened. As the world went into lockdown, several factories were shut down leading to a scarce supply of various components, the most notable of which were semiconductors, which are a critical part of modern cars.

Because of this, even after the factories were reopened, manufacturers couldn’t cope with the sudden rise in demand for new cars. Most manufacturers canceled their orders for semiconductors and chips at the start of the pandemic, and the sudden surge in demand caught them off-guard, having to reorder all the components, taking a lot more time.

Because of the limited availability of new cars, the demand for used vehicles has also increased significantly, along with prices. All of this means chaos for the average car buyer who has to shell out a lot more money, even for a used model. Prices have been rising slowly since the lockdown began, and are now at an all-time high, and plenty of used models are selling for more money than new cars.

In the current market, a lot of buyers are finding it hard to get their hands on new vehicles, despite visiting several dealers. Even if you find the right car, negotiations are also harder, as dealers have plenty of buyers lined up to buy new cars. As expected, because of their high demand, cars have become an investment rather than a depreciating asset.  Automakers and dealers are also making record profits, selling off all their stock without any discounts.

On the flip side, if you’re planning on trading in your old car, now might be the best time to do it.

Trade-in values of trucks and crossovers are higher than ever, and you might get a better deal even without discounts because of the trade-in value. Even older vehicles with more than 100,000 miles on the odo are fetching record-high prices, rising by around 31% according to Edmunds.  Almost all models from crossovers to SUVs to pickup trucks have been appreciating. Because of the sudden surge in used car sales, dealers like Carvana have reported a 28% rise in car sales compared to 2020.

The new and used car markets go hand in hand in terms of prices and are usually tied, but the recent spike in demand has made some used cars a lot more valuable than new, especially for popular models like the Hyundai Palisade, Kia Telluride, and pick-up trucks like the Toyota Tacoma and GMC Sierra.

Trucks topped the list with the biggest year-on-year increase in prices, even for high mileage examples. Even cars older than 7 or 8 years have risen in value by over 30% compared to the pre-pandemic prices.

If you’re currently leasing your car, you can buy out the lease for a lot less than what you’d pay for an identical model from a used car dealer, mostly because the residual value was calculated long before the prices rose.

The shortage is expected to last quite a while longer, which can increase overall prices a lot more by the end of 2021. While most dealers usually have around 50 vehicles in their inventory, that number has now reduced to the low 30s and is similar for all models, not just highly configurable pickups and SUVs. Because of the shortage, dealers are only getting 20% of the typical stock, making the situation worse.

The surge in used car prices has also affected the economy as a whole, pushing inflation to the highest recorded in a decade. Prices of used cars have climbed more than 10% in  April alone, and another 7.3% in May. Used cars alone were responsible for a one-third rise in overall consumer prices. As of 2020, the used car market is estimated at 39 million units.

Another factor responsible for the sudden rise in demand is the move from public transportation. To avoid the pandemic, a lot of commuters who regularly use public transport have moved to passenger vehicles for their daily needs, increasing demand for new and used cars.

Unusually, the prices of used EVs are also on the rise, as people bet more and more comfortable with the technology.

US household incomes have also risen recently because of government aid and several benefits. A lot of this extra cash is being spent on cars, adding to the overall demand. Overall expenses have also gone down for most households, and most of them have saved up a lot in the past 12 months.

Manufacturers like GM are reporting strong sales growth but the production shutdown is expected to continue longer till late 2021. GM reported a growth of 4.8% in the fourth quarter, while best sellers like Toyota and Volkswagen have reported around 10%.

According to recent reports, production constraints like semiconductor shortages which are used in infotainment and touchscreen systems, power steering, ECUs, and more have severely impacted production. The global output of new vehicles has reduced by 2 million units compared to 2019.

A lot of automakers are expecting the second quarter to be even more difficult in terms of manufacturing because of the limited chips available. Manufacturers like Ford have already announced plans to shut down their factories in July, and will continue till the components are readily available.

Businesses have also changed over the pandemic, and rental companies are now depending on the used car market to meet their quota. Companies like Hertz and more have been expanding their fleets with used cars, instead of selling their old models for new ones.

Going forward, we can expect the demand in the Auto market to surpass the supply of new vehicles at least till automakers meet the pent-up demand for new cars, which will, in turn, stabilize the market for used cars.