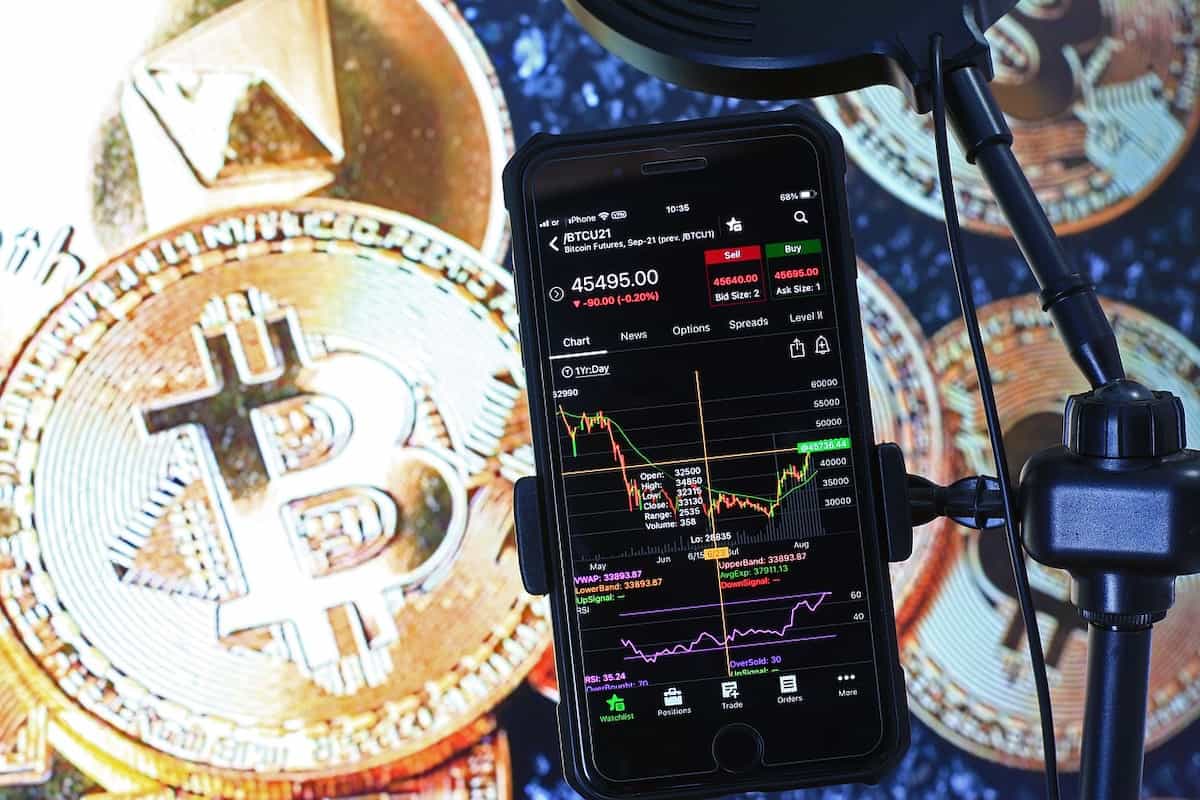 Amongst all the asset classes, bitcoin is the only asset that has the most volatile trading history. Everyone bitcoin sets new all-time high records and top the news headlines. This is quite shocking to see how news about bitcoin can adversely affect its price leading to a Bitcoin price drop.

Any current event or news are the major factors that affect bitcoin’s price. In the entire history of bitcoin, there have been many times when news headlines about accepting bitcoin by multinational companies and hacks of exchanges hit its investors hard. Bitcoin news has the power to either make its reputation or break it in seconds.

To know more about bitcoin market, you must read why bitcoin prices go up and down.

In the early days of Bitcoin, its price dropped when there was news about the hack of the most popular crypto exchange known as Mt. Gox. It has undergone multiple crashes and rallies since its emergence, and it is continuing to shock or amaze people by hitting the news headlines every time. The change in its price reflects both dissatisfaction and enthusiasm about the promise made by its creator, Satoshi Nakamoto.

Besides this, there’s a lot more going on in the market, and it is essential to stay updated about current events and news to know about bitcoin before investing in it. Here in this article, let’s know the current headlines of bitcoin and know is it rocking or falling?

The planning is in its initial stage, so nothing is confirmed yet. With the growing popularity of cryptocurrency in India, it has become important to regulate them as it is impossible to stop people from trading in cryptocurrencies such as bitcoins.

The finance minister Nirmala Sitharaman has stated earlier also that government needs to focus on regulating the working of cryptocurrency in the market as placing a complete ban is not the solution. The cryptocurrency regulation bill was expected to be tabled in the 2021 parliament budget session held in the month of March, but it was postponed due to some unknown reasons.

But now it is believed that in the next session, the bill will be proposed in Parliament. According to some reports, currently, the bill is expected to criminalize the use of cryptocurrency and trading in India. If the bill gets passed, holding cryptocurrency will also become a legal offence, and the person may have to face legal charges.