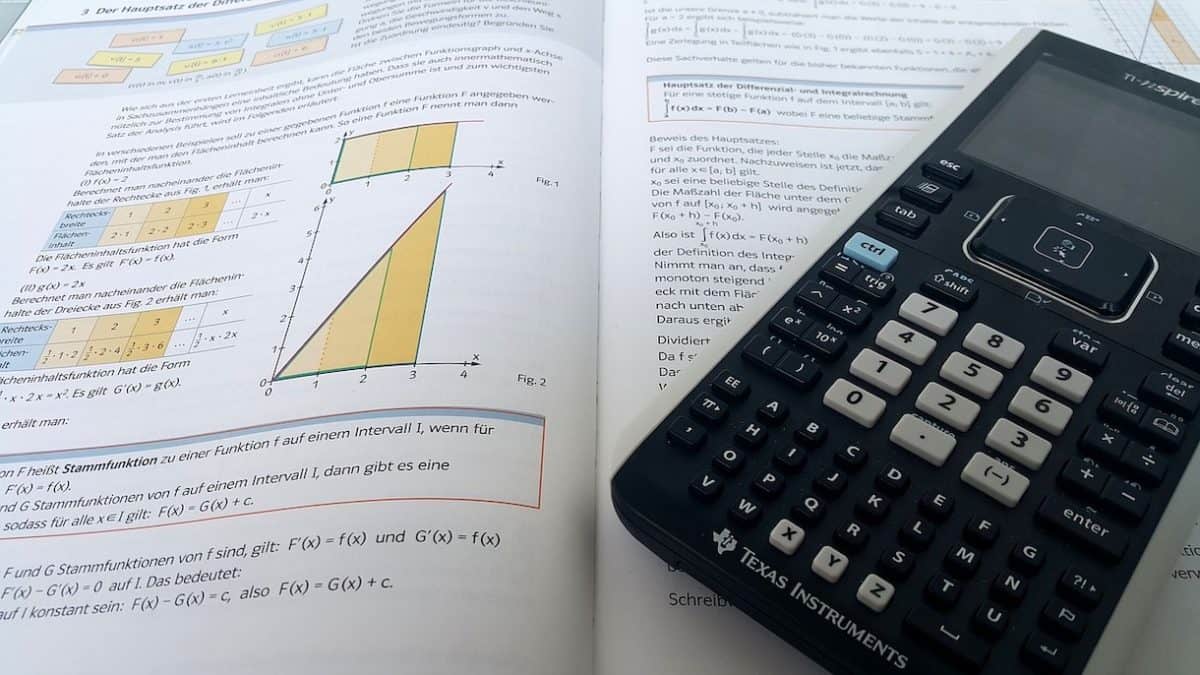 Mean, median, and mode are the different measures of central tendency.

Finding central tendency with the help of mean, mode and median have various real-life applications. In this article on mathematical tools, we will go through mean, median, and mode and discuss some examples related to it.

For a given set of observations, the arithmetic mean may be defined as the sum of all the observations divided by the number of observations. This can be explained easily by solving an example. Let us assume that there are five observations: 10, 20, 30, 40, and 50.

X = observations of the set of given data.

f = frequency of the individual data

For an even number of observations, the median is calculated by taking the arithmetic mean of the two middle-most values of the observations.

I1 = lower class boundary of the median class

l2  is the upper-class boundary of the median class

C = length of the median class

The definition of mode is not always defined. In case of that situation, we may consider the following formula for computing mode from a grouped frequency distribution:

See also  What is a Digital Transformation?

l1 is the lower-class boundary of the modal class.

f is the frequency of the modal class.

f-1 is the frequency of the pre-modal class.

f1  is the frequency of the post-modal class.

C is the class length of the modal class.

Do You Run Away from Maths? Online Math Classes Can Come to Your Rescue

Do you find mathematics very tough and boring, and you always run away from this subject? If you do, Cuemath can come to your rescue. It provides online math classes at very affordable rates. The best part about online math classes is that it helps you gain conceptual clarity by making you visualize different problems.

Teachers from Cuemath make you solve math worksheets along with real-life problems which helps you to understand the significance of each chapter and relate it in practical areas.