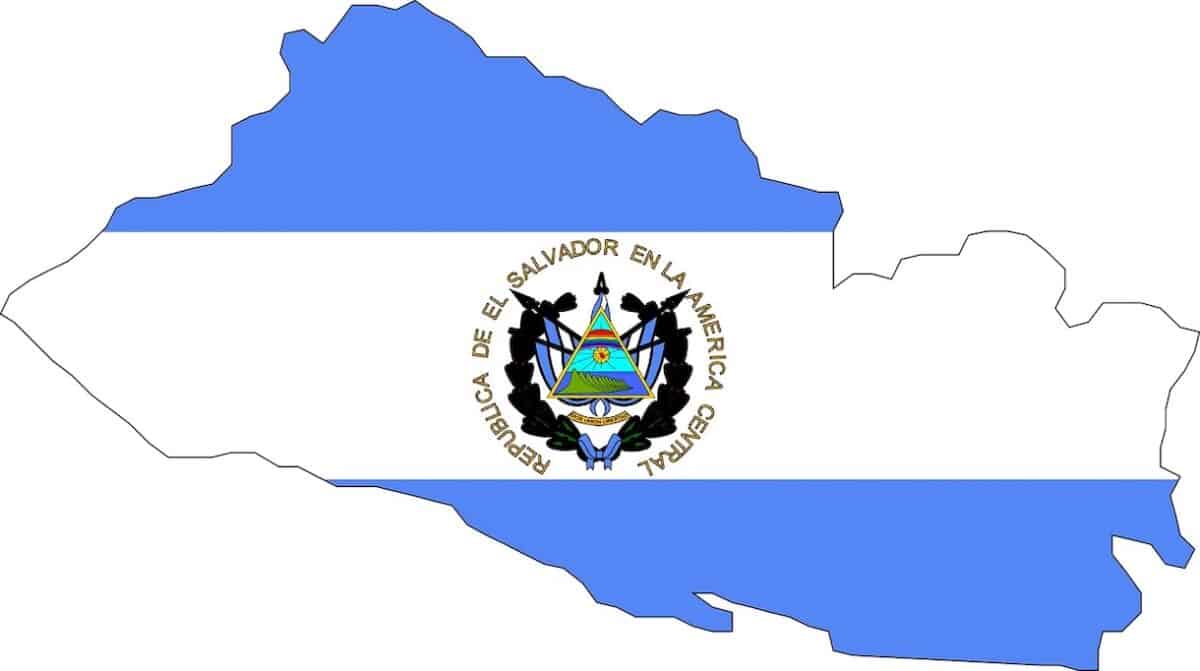 Bitcoin is a cryptocurrency that is surrounded by complications all the time. Also, there are a lot of legal debates held on bitcoin and other digital tokens which are being used by people all over the world. It is because the authorities of every nation are worried about bitcoin, but one nation that has been providing support to Bitcoin in El Salvador.

It started to accept bitcoin legally in September 2021, and it says that it has significantly benefited from this venture. The President of El Salvador is very enthusiastic about the concept of crypto coins and other digital tokens.

Moreover, he believes that there will be a futuristic development by legally adopting bitcoin within the country’s borders. Therefore, he has constantly been working to develop bitcoin city. If you are new to bitcoin, you should know the difference between bitcoins and traditional currency.

According to the reports, there have been many things that can be considered a negative aspect of bitcoin. But, in a country like El Salvador, the concept of bitcoin is very well supported.

Due to the massive support from the government, there is always a chance that a new venture will flourish. This has also been the same situation in El Salvador. El Salvador was not much of a vast economy and was also about to enter a recession. Just then, the El Salvador president decided to make sure that he would accept bitcoin legally into the nation’s system.

By doing so, he believed that the nation was going to develop further because cryptocurrency transactions were going to make things better. When these digital tokens are used alongside the dollar, it may positively impact the economy.

As you have read above, the El Salvador people can easily use bitcoin for almost everything as it is legally available in the nation. Moreover, the legal status of bitcoin in El Salvador allows people to get anything they want in exchange for it. But, most people in the country are not enthusiastic about the decision because they do not like to give away their bitcoins.

They want to get something in return for bitcoin, but that is not worldly. They want it to be money that they can earn from trading. Therefore, we can say that the situation in El Salvador is not very positive from the people’s side. But, on the other hand, the nation’s government believes that the whole economy would be supported by bitcoin, and it will get a lot of benefits out of it.

Positive aspects of bitcoin have been fundamental in El Salvador. By accepting bitcoin legally by the government, bitcoin has become a significant currency for the nation. It is being used alongside the United States dollar on a global scale.

If the country is making transactions at the global level, rather than using the United States dollar, it is using bitcoin. By doing so, it wants to show the whole world that adopting bitcoin legally is not a wrong decision. Moreover, there are other significant advantages being delivered to El Salvador by bitcoin, and we will specify them below.