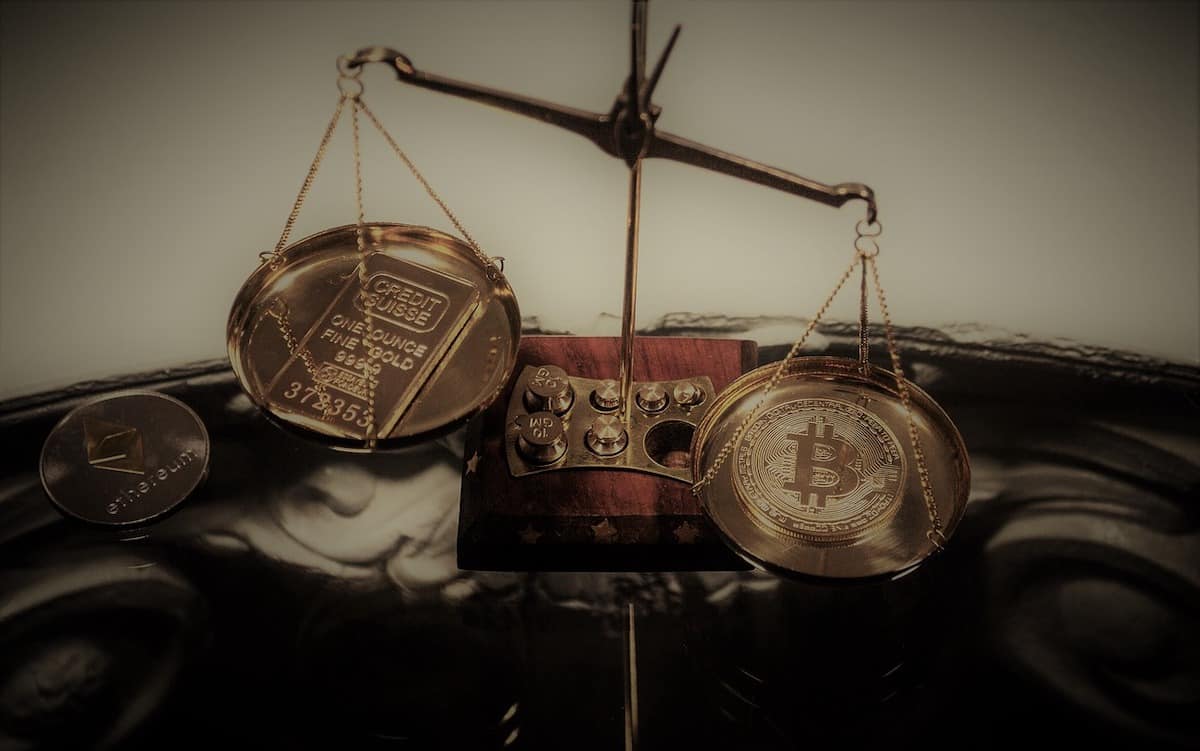 Bitcoin price fluctuations are not a surprise, especially for those who are already involved in online trading. Its price fluctuations have become more of a daily routine that almost every online trader has gotten used to. As of February, 2021  bitcoins’ trading value has reached over $44,000 USD. Still it can easily drop very dramatically.

Bitcoin is a digital currency that is mainly used for buying goods and payment of services provided online. As we all know, a currency needs to be stable in order for investors as well as consumers to determine fair prices for good. However, this is not the case in bitcoin.

It is because of this price volatility that many are still hesitant to invest in it. In fact, some investors perceive that stability for this digital currency may be more of a mere speculation rather than a real investment to take seriously.

But what are the reasons that despite being created from the year 2009 and up until now, bitcoins price still fluctuates?

Bitcoin is not yet a Stable Form of Currency

Since its creation in 2009, Bitcoin has not yet reached the status of stability as a form of currency. In other words, it is not yet viable. The main reason for this is because it has not yet been acknowledged or even known globally.

As of today, bitcoins are generally circulated online but only within the United States. As a matter of fact, one country has banned the use of it. This is not a good sign for bitcoin because, in order for it to be stable and viable, it needs to be considered as an alternative currency. However, for a currency to be considered an alternative currency, it needs to be used globally.

Bitcoin is not yet Regulated

Another reason why bitcoin price is always fluctuating is that it is not regulated by central banks or the government. Currency needs proper regulation for it to be stable. In addition to this, the bitcoins’ price is typically affected by the supply and demand of cryptocurrencies driven by trading exchanges. However, this sometimes results to unethical practice because of the absence of proper regulation. Without regulation, these practices which are currently happening in online trading cannot be stopped or prevented.

One best example of unethical practice is wash trading. The so-called wash trading is one of the methods to manipulate the market done by a party through buying and selling the same assets in order to inflate its trading volumes. This is typically done in order for investors to appear more capable and legitimate. As a result, investors can be uncontrollable in boosting their trading volume because of this practice, thus creating an exchange rate, which is questionable.

However, due to network effects, Bitcoin use has increased over time. The network effect happens when a service or a good has increased its value due to the growing number of individuals that use it. As compared to the year it was created, Bitcoin today is more popular. If this keeps up, it may come a time when bitcoin may be accepted globally as an alternative currency.

In addition to this, the lessening of wash trading activities may be a good sign that bitcoin can be regulated in the near future. These recent improvements have been recognized by many people who were very doubtful at first but have now been convinced that bitcoin may have a better future than what it has today.

See also  Common Photocopier Problems and How to Fix Them!

One thought on “Reasons for Bitcoin Price Fluctuations !”