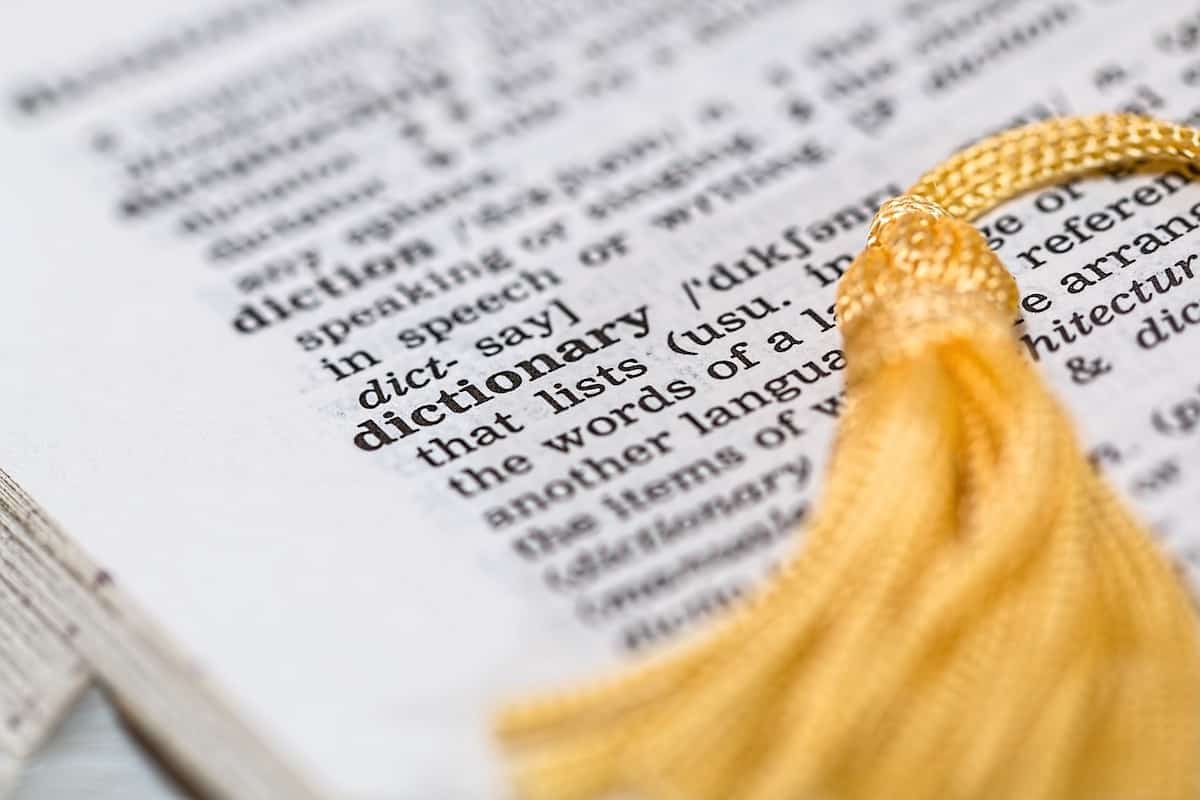 From one Procurement organization to the next, terminology differs.

Of course, it’s impossible to expect that every company would work within the exact same framework of understanding and messaging, but the lack of being able to communicate can sometimes be the difference between success and failure.

Procurement is a function, that is undergoing transformation; technologically and ideologically.

Language has a funny way of working. Communication, verbal and non-verbal, is the thing that brings us together as humans and as collaborators in business. But, it’s also the very thing that can create a sense of otherness, confusion or disdain.

If you haven’t read it, go to your nearest Library or Barnes & Noble, and pick up a copy. It’s written with a such an unnerving comedic realness, that only one who’s lived his life can recount, but all can sympathize with.

Quickly summarized, without any spoilers, Trevor Noah was born to an interracial couple, and is half Caucasian and half black. Under apartheid, and the first few years of his life, in South Africa, his existence was literally a crime. He takes the naive reader (myself) on a wonderfully descriptive journey through the uniqueness and bizarreness of South Africa under apartheid. He describes the massive gaps in status and racism between whites and blacks, and the underlying tension between African tribes.

In one passage, he speaks about his ability to blend into multiple contexts, regardless of race, and he accredits this to his ability to speak multiple languages fluently.

Noah writes, “Language brings with it an identity and a culture, or at least the perception of it. A shared language says “We’re the same.” A language barrier says “We’re different.” (Born a Crime)

In business, we have the luxury of actually speaking the same language, but we often forget how much other terminology and jargon is flying around; Acronyms, Technology, and Buzzwords galore.

“Maybe we are camouflaging procurement with language: if no-one else understands what we do (or say) we will be safe from being replaced or consumed by other functions. Terms, idioms, expressions, acronyms and abbreviations, are all part of a specialist language that belongs to one group of people, in this case within a specific industry. Keeping the specialist knowledge inside the heads of the owners is a safety mechanism: if those on the outside can’t speak the language, they can’t get in” (Clinton 2015).

Whatever the reason for the over-complication of procurement terminology, it has become a mess, and it’s time to make a change!

Below I’d like to take a deeper dive into 3 particular processes in modern procurement, that are increasingly hot topics, but are causing confusion and ambiguity; especially considering they are processes that are becoming heavily impacted by emerging technology.

eSourcing is a term that has been around since the early 2000s, but it seems, still today, there are a plethora of different understandings as to what an eSourcing cycle really entails.

CIPS (Chartered Institute of Procurement & Supply) defines eSourcing as “a broader concept as it incorporates the key elements of the buying process, such as knowledge, specification, requests for quotation/tender/e-auction, evaluation/negotiation and contract (CIPS: Electronic commerce and e-Business)”.

One way or the other, eSourcing is still utilized as a support, or e-enablement to the strategic sourcing cycle, which means it’s a function is heavily rooted in prospecting, qualifying, selecting, and onboarding suppliers digitally.

What’s interesting is that CIPS involves the language of eAuctioning and Contracting in their definition of eSourcing, which I believe creates confusion.

This indicates to the unknowing reader that there is a contractual agreement, and purchase agreement, made during the eSourcing cycle. While some technology providers providing an eSourcing platform may take on more of an S2P functionality and might have Contract Management and ePurchasing as part of their platform, it’s not technically under the umbrella of eSourcing in specifics. (See Image Below, also from CIPS where the cycles of eSourcing and eProcurement are visualized).

eSourcing is the discipline of all activities leading up to the eProcurement cycle.

Exploration should not be confused with collaboration.

What does that even mean?

When we begin to define processes with such broad strokes in a search for that next great business acronym, we often lose sight of the true essence of the operations and strategies that are required when successfully aligning an organization around a process.

I do believe S2P is a domain that every sourcing and procurement organization needs to have a handle on. In order to best implement an S2P process, in 2019, a procurement team requires change management, the support of intelligent digital solutions and cross-functional alignment.

But, what is Source-to-Pay?

One would think that technology would help clarify the domain, but I believe it’s done the opposite and confused the market. The variation of functionality offerings by technology providers in the S2P category is perpetuating confusion as to what source-to-pay actually entails.

Below, is a visualization I find comprehensive of the S2P cycle from Xchanging.

While I believe that this image gives a rather complete picture into the S2P lifecycle, there are other vendors that would say that this diagram is missing an element, or that the language is different than how they define S2P or that supplier performance isn’t a part of purchasing, but rather a part of strategic sourcing, or that the spend analysis cycle is too long, and so on and so forth.

Furthermore, the ambition to do too much, and getting lost in the complexity of an end-to-end S2P process might be a hinder for getting started somewhere. Technology vendors and procurement teams need to be in agreement that no one solution will serve as a one-stop-shop. There will always be a need for support solutions, regardless of the completeness of an S2P vendor.

See also  How to Buy the Best Bitcoin Wallet!

We’re in a new age of scalable technology, where multiple tech vendors should look to collaborate to build value for the end customer; not try to fill a gap in the process that they don’t know how to fill. The way we buy and sell procurement technology needs to reflect this new era.

As defined by CIPS:

“Supplier Relationship Management (SRM) is a comprehensive approach to procurement managing and capturing the post-contract value from key business relationships. SRM enables procurement to operate at a strategic level and by adopting a more collaborative approach and developing a closer relationship; this generates more value from the relationship in terms of innovation and efficiency.”

Focus areas included in the SRM cycle (in no particular order are):

Some would consider the list above as an overly robust scope for what SRM entails. But, is it?

This may, in fact, be a conservative list of focus areas under the umbrella of SRM. Remember… SRM is an approach to ensure that a procurement organization is “ capturing the post-contract value from key business relationships”. This entails any, and all, activities necessary to ensure the supplier relationship will be leveraged to create value.

I believe that the presence of a highly systematic and detailed SRM strategy has been long undervalued in procurement and sourcing teams looking to leverage their supplier bases as a means to drive top-line value. This devaluation of SRM has hindered organizations from working strategically with their supplier base, resulting in a lack of supplier risk & performance management and negative impact on brand value.

However, some wouldn’t even consider supplier performance management a focus area of SRM.

So, yet again, we wind up in a corner of miscommunication, because procurement terminology has too many definitions, and too many voices trying to redefine it.

I’m part of the Problem

One could argue that this post is a perpetuation of the issue; defining and redefining, further driving home the confusion into the hearts of procurement professionals everywhere.

But, I want to remind readers that procurement terminology is a mess. That’s a fact!

Not everyone in the organization always knows what we’re talking about because sometimes we don’t even know what we’re about. So, this is a wake-up call to those of us who have been floating around on clouds of jargon. Let’s make a change before it hinders procurement from making a true impact across all business areas in the value chain.

Originally published on Supply Chain Game Changer on May 8, 2019.