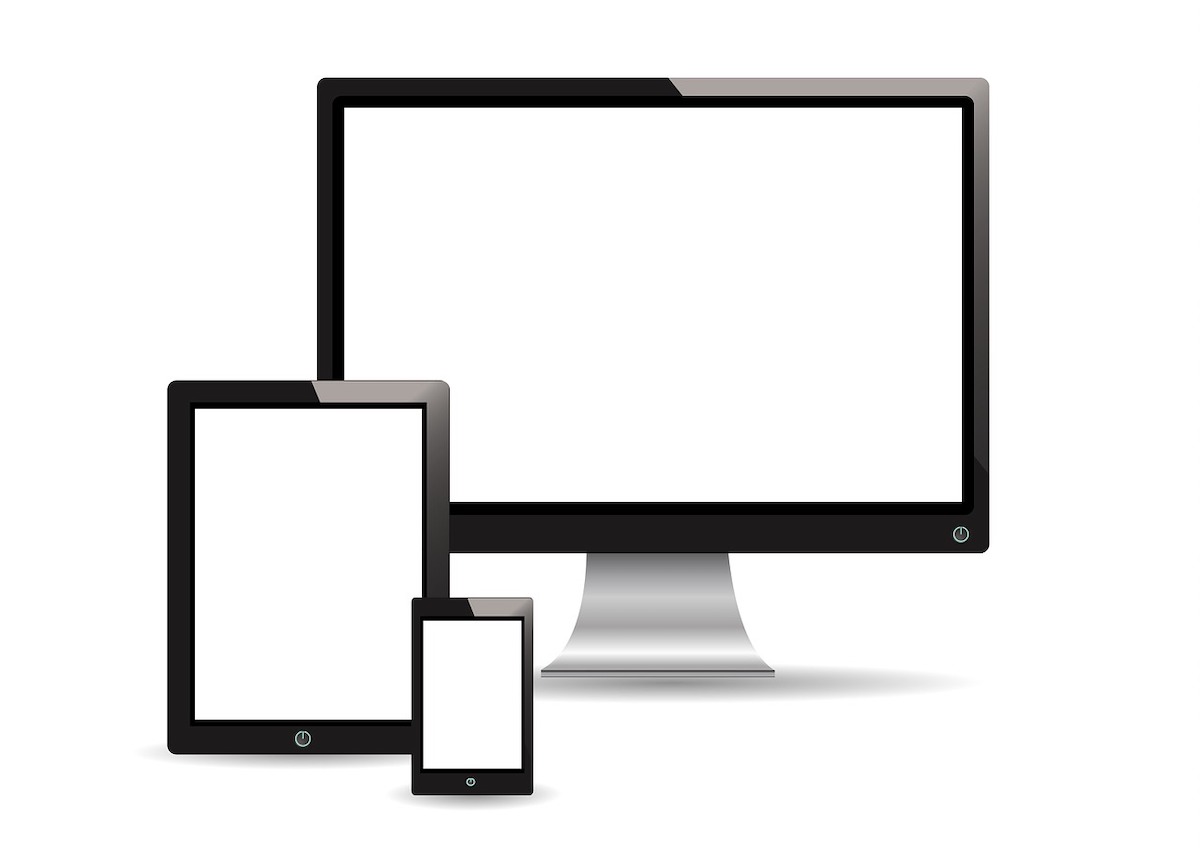 There is no one-size-fits-all display. In fact, there are many different types of computer monitors and each one has its own set of strengths and weaknesses.

From the old CRT (Cathode Ray Tube), Plasma, OLED (Organic light-emitting diode) and to LCDs (Liquid Crystal Display) and LEDs (Light-emitting diodes). Some are more cost-effective than SSD, others are designed for gaming, and others are for work purposes. The type you choose depends on your needs and budget.

Keep reading to learn more about all the different types of computer monitors.

CRT monitors were the most common type of computer monitor before LCDs took over. They’re very bulky and heavy because they use a cathode ray tube (CRT) to display images on the screen.

They use a lot of power and generate a lot of heat that can damage your computer if it’s not properly ventilated.

The CRT is gradually being phased out due to its poor image quality compared to other types of monitors.

LCD stands for Liquid Crystal Display and this type of technology is used in most modern-day monitors that we see today. These monitors do not use any kind of gas or other substances like the CRTs do.

Instead, they use liquid crystals to create images.

Is A Flat-Panel Display

LCDs are thin and flat so you can place them on your desk without taking up much space. This makes them ideal for use in any size office or home office setting where space is at a premium.

Most LCDs use fluorescent backlights instead of cold cathode fluorescent lamp (CCFL) backlights as found on some older models. This gives them superior brightness and color reproduction compared to earlier generation displays

Plasma monitors are similar to LCDs except that they use plasma instead of liquid crystals to produce images on their screens.

This allows them to produce brighter colors than LCDs which means that plasma screens work great for gaming where bright colors are important for immersion purposes (such as racing games). Plasma monitors also tend to have better response times and are brighter.

Plasma displays make the largest screens available. They can be up to 60 inches in size, which is much larger than most LCD or LED computer monitors. The biggest LCD or LED monitor is usually only 40 inches or so unless you get one of those giant curved screens.

Plasma computer monitors are not as popular as they used to be. A few years ago, plasma screens were all the rage. However, consumers quickly realized that they were not as reliable as LCD screens and had other issues as well.

An LED monitor is a type of computer display that uses light-emitting diodes (LEDs) to produce a picture. LED monitors are more energy-efficient than traditional LCD monitors and can be used for a wider range of applications.

They are also available in various sizes, resolutions, and prices.

An LED monitor lasts longer than a plasma monitor because it doesn’t contain any gas. Most manufacturers claim their LED backlights will last 100,000 hours or more before needing replacement; that’s about 17 years if you use your computer eight hours per day every day.

See also  What is the Lightning Network of Bitcoin?

The most important thing about this kind of monitor is that it consumes less electricity but produces more light than other monitors do. So you will not have to spend extra money on electricity bills, which means you will be able to save money after installing this type of monitor in your home or office.

LED computer monitors are thinner than CRT models, making them easier to position on a desktop or mount on a wall.

An organic light-emitting diode, or OLED, is a new type of display technology.

OLEDs are made from organic materials and are used in displays for small devices such as cell phones and MP3 players, as well as larger displays for TVs and computer monitors.

OLED displays consume less power than LCDs because they don’t require backlighting as LCDs do. The light source for an OLED display is built into each individual pixel instead of an external light source illuminating multiple pixels at once as it does with an LCD

That makes them thinner and more energy-efficient than traditional LED displays. For example, the Samsung Galaxy S4 has an OLED display that’s less than 5mm thick.

The downside is that OLED monitors are still quite expensive compared to other kinds of LCD monitors but as time goes on, prices will come down and we’ll see more OLED options hitting the market.