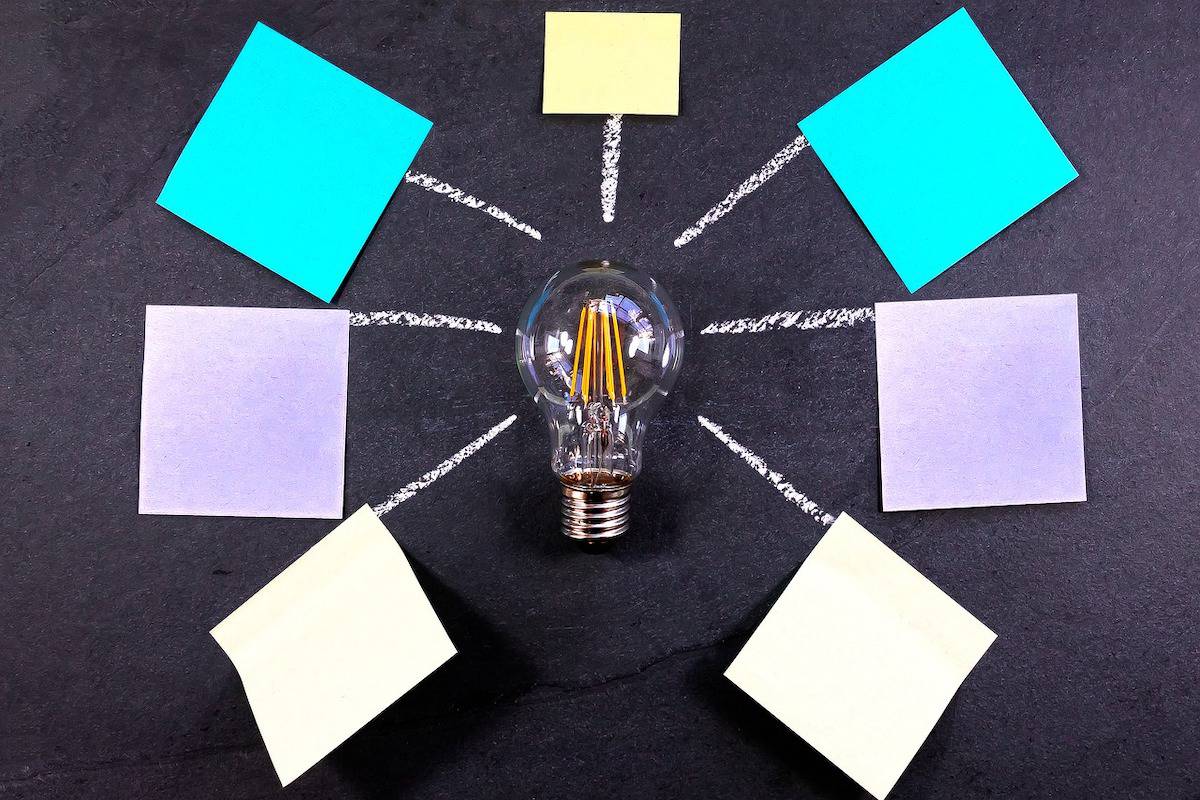 We had completed value stream mapping the current state processes across some very significant business processes in the company.  It took a fair amount of time even though we had the active involvement of subject matter experts and leaders from every functional organization.

When all was said and done the current state involved hundreds of process steps, almost 200 pain points, and dozens of iterative, repetitive loops.  The company was just being introduced to Lean process improvement techniques.  And as challenging as it was to reach a common understanding of what the current processes were the difficult part was about to start.

How were we going to define and map the Future State process?

We began much as we did when we started to map the current state process:  with a blank piece of paper.  Everyone had developed a great understanding of how things currently worked through the first half of our work.  Further they developed a common understanding of all of the pain points, issues, frustrations, and inefficiencies associated with how things were currently done.

Now I needed everyone to somewhat forget the current state process and all of the blockers, hurdles, and constraints associated therewith.  In the context of redesigning a dramatically new process I once again asked them, in this case with respect to a new future state process, “What would be the first new step?”

It took a while to get off this going.  Invariably  people would start repeating the current state process steps, perhaps with minor variations.  We started mapping these steps on the blank sheet of paper.  But we didn’t get too far before it became apparent that we weren’t thinking big in value stream mapping.  We were stuck inside the box.

The challenge was that people were caught between the current process and resource limitations and their imagination.  It was difficult for many to understand that anything was possible.  Most specifically people were stuck in their current view of the IT systems.

It was obvious in our current state mapping that there would need to be some significant investment in new systems and/or severe upgrades to the existing systems.  Integration was critical.  The Retail business and Online business had separate processes.  There was an unproductive proliferation of spreadsheets.  And most importantly there was no single data warehouse to service all of the various systems and spreadsheets.

We had to restart our Future State mapping process.  But first we needed to reset everyone’s paradigm.  For our immediate purpose we needed to suspend disbelief as to what was or what was not possible.  We were going to assume that there were no constraints as to capital, funding, or resources.

We could dial this back later.  At that point we would determine what was or was not possible.  What could be implemented earlier instead of later.  And what was going to take time.

This new mental framework would allow us to come up with the best possible design for a future state, unencumbered by the current sacred cows and constraints.

And so we began value stream mapping again.

The process still took some time to get going.  But now everyone in the room was reminding each other that this was an unconstrained view.  We were testing ourselves to ensure our thinking was big enough.  If we were falling back to the same old way of thinking then someone would make that point and get us back into the mode of out-of-the-box thinking.

After some period of time we had finalized our future state process mapping.

Overall there were over 300 process steps in everything that we were looking at.  Our future state map profoundly allowed us to reduce the number of process steps by over 50%.

See also  Cutting out the Middleman: The Growth of Direct to Consumer!

There were “templates” which had been used throughout the current processes.  These templates were the various forms, spreadsheets, and data entry mechanisms that were used to input and transfer data between people and process steps.  The amount of duplication and inefficiency was remarkable.  Our future state process allowed us to reduce the number of templates from 59 to 8, an 86% reduction.

And finally we had identified over 180 pain points in the current process.  Our future state process addressed the vast majority of these issues.  And our view was that this would result in an 87% reduction in the number of issues and points of frustration which everyone in the organization had lived with to that point.

There was still a lot of work to do.  Value stream mapping the future state process map is just another step on an ongoing journey of continuous improvement.  Ratification, approvals, funding, project management, change management and implementation were still in front of us.

But the organization had taken a remarkable step.  From a company that knew nothing about Lean we had become a company that had embraced the concepts and applied Lean techniques to help fundamentally transform and improve the operation.

Employee engagement would clearly improve with more efficient processes.  Employees would have more time for value added work by touching information only once instead of redundant and wasteful data entry and transfer.

Customers would see higher productivity through improved assortments, merchandising, and marketing.  The Online business would be seamlessly managed with the Bricks-And-Mortar store business.

And the Company would gain through improved revenue growth and profitability.

All stakeholders would benefit.  And while the benefits were still on paper, we now had the blueprint to make them a reality!

One thought on “Value Stream Mapping the Future State Process!”