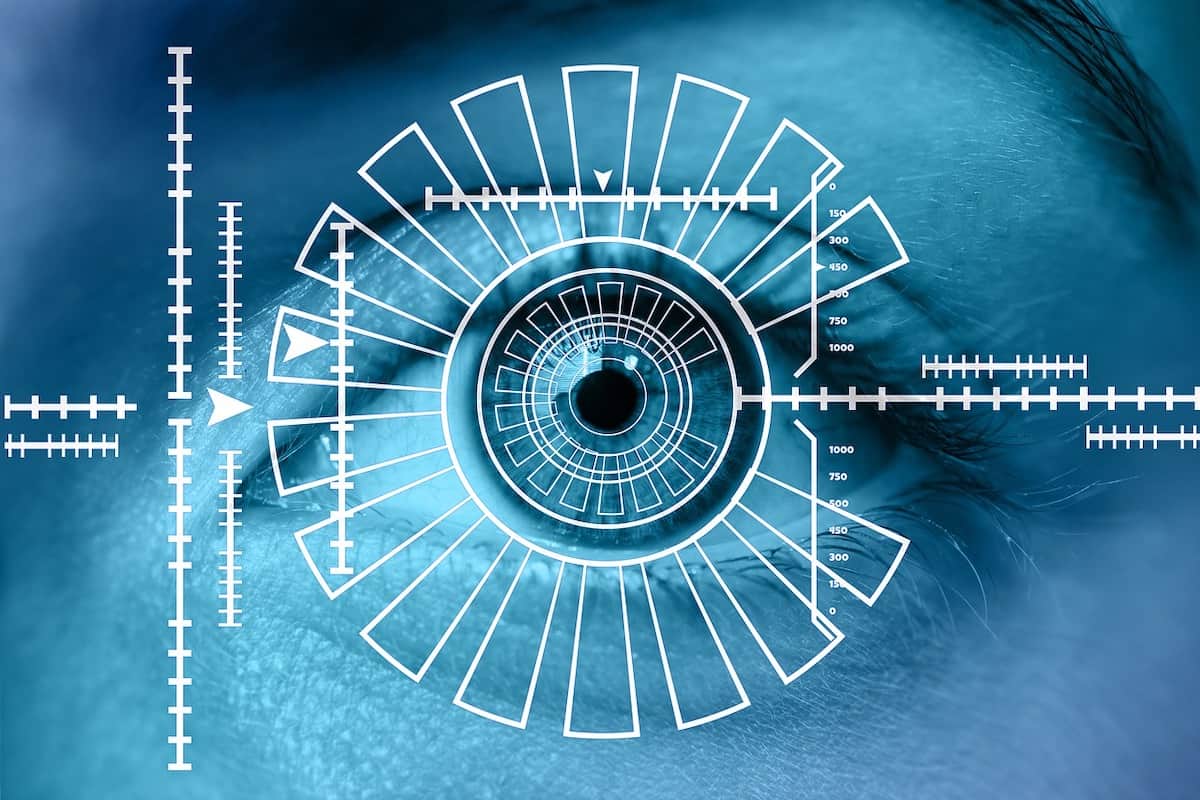 The Warehouse is a central part of Supply Chain Management in any organization. The majority of companies where physical warehouse operation forms a bigger component of the total labor cost are primarily concerned about achieving the dual goals of warehousing cost optimization and the improvements in labor productivity.  Automation, such as scanning technologies, is a boon to achieve these two important goals in any warehouse operations.

Over the years, warehouse automation has seen huge tectonic shifts, especially in the recent era of digital modernization. Scanning various labels on the products and materials during receiving, storing, picking and shipping processes is witnessing a tremendous technological changes over the past decades. Scanning is considered as the most labor intensive operation in the warehouse.

The evolution started when paper based scanning moved towards the mobile RF based scanning and today even the scanning process itself is slowly getting eliminated due to the faster technological innovations. Warehouse automation methods are paving the way for efficient and agile execution of processes in modern warehouses.

Non-RF Scanning Based Technology- These are inherently non-barcode scanning technologies, the time and effort involved into scanning operation is simply eliminated & thus substantially improving the labor productivity. This technology can be further grouped based on the medium used for performing the warehouse tasks like voice, light etc. Examples are Voice Directed Warehouse (VDW), Light Directed Warehouse (LDW).

Even before we take a look into the most advanced forms of Non RF based scanners in today’s digital world, let us reflect back on what we have been traditionally using generations from generations. We can be divide RF bar code scanners into old generation to newer age generation devices.

I.     RF Bar Code Based Technology

a)    USB Handheld Scanner: These are the most primitive ones in the RF scanning world. Install the software that comes with USB Scanner & just connect your USB scanners to computer using USB wire and then beam it on to the linear bar codes. The scanner acts like a keyboard which reads the vertical bars from barcode and passes this information to the database like SQL, Microsoft Access or even on note pad or Microsoft Word.

b)    Pen Scanners or Laser scanner: Like a magical wand, just hold the pen or the laser gun and move the face & tip of it across the barcode. Photosensitivity principle works here, darker bars absorb light source and white spaces reflect the light source & thus the waveform created by in-built photodiode shows the bar and space pattern in the bar code. This waveform is then decoded by scanner for the interpretation of the information present in it.

c)    PDA (Personal Digital Assistant): It has been noticed that after 2010, PDAs have become more or less obsolete due to the arrival of smartphone devices. PDA with built-in bar code readers or attached scanners like USB scanners has been widely used in warehouses.

a)    Wireless Industrial scanners: A cordless barcode scanner with rechargeable battery arrangement, transfers the data to the in-built or connected devices like mobile PCs. In warehouse industry, the rugged and ultra-rugged industrial scanners are very popular nowadays.

b)    Cell Phone Cameras: After you scan an item with your phone, the data from the barcode is captured on to your phone’s hard drive. If one wants to store the scanned data in warehouse system database, you will need to transfer or import it from phone or tablet.

c)    Smart Phone & Apps: Google’s Chrome now comes with the scanning support features. You don’t need to install a separate app now for the barcode scanning. A most of the people would be aware that iPad or iPhones can also be used as a barcode scanner. Just like USB scanners, you can first connect the apple device to your computer and then just scan a barcode with the device’s in-built camera. Upon scanning action is completed the data is immediately sent to your computer. There are numerous free or paid mobile apps available in Android as well as in iOS which provides the scanning capability on your smartphones. Latest windows phones are able to scan barcodes through the Bing search app as well.

Wearable barcode scanners are extremely useful for Warehouse workers that need to scan barcodes and at the same time have to keep their both hands free i.e. to perform scan & move pallets and boxes in the warehouse.

Let’s take the case of wireless finger ring scanner, one can simply put on the device’s small, lightweight ring scanner on the finger. On your wrist, you can easily mount its mini Bluetooth module and or ultra-small mobile computers.

The huge advantage is you can keep both hands free for performing other tasks during the scanning. The operator friendly ergonomics and the sleek design comfort of wearable scanners helps immensely in improving the productivity of scanning operations.

See also  Are you a Game Changer? Tell us your Story!

Invented for the industrial applications and environment, where operators cannot continuously perform physical scanning operations or not directly monitoring the material movements within the warehouse, the stationary scanner plays a very vital role.  Cartons or pallets simply pass through these scanners and gets automatically scanned by stationary readers for receiving or issue of materials.

Also one can find another most common version of stationary scanner that is widely used in superstores or big grocery stores, where the scanner at the cash counter are fixed mounted below a glass-top table, the clerk simply pulls the items with barcode on the glass which is then read by stationary scanners and shows the item information like article code, name and quantity on the computer.

One of the most advanced non-RF scanning based technology is the voice directed warehouse operations, in which warehouse operator wears a headset which is in turn connected to a wearable mini-mobile computer. In the picking process for example, the mobile computer gives verbal instructions to the operator on where to go and what to pick or how much to pick.

The operator gives the confirmation by speaking out the specific set of commands or by reading the codes printed on the bin location. The speech recognition technology or the connector software interprets the voice commands given by operator and translates into the language understood by mobile or the wearable computer.

In another highly accurate picking technology in warehouse called pick-to-light reduces the picking errors to zero and considered as the fastest picking technology available. It is one of the paperless method of picking, the warehouse operator can just scan the order number of the empty tote/container and then everything else is done by system.

The light module indicator mounted on the racks, shelves, pallets or bin locations gets illuminated with specific color telling the operator where exactly the pick action is required. Operator just walks to the illuminated light, picks up the product according to quantity displayed and performs the pick confirmation by pressing the illuminated light button.