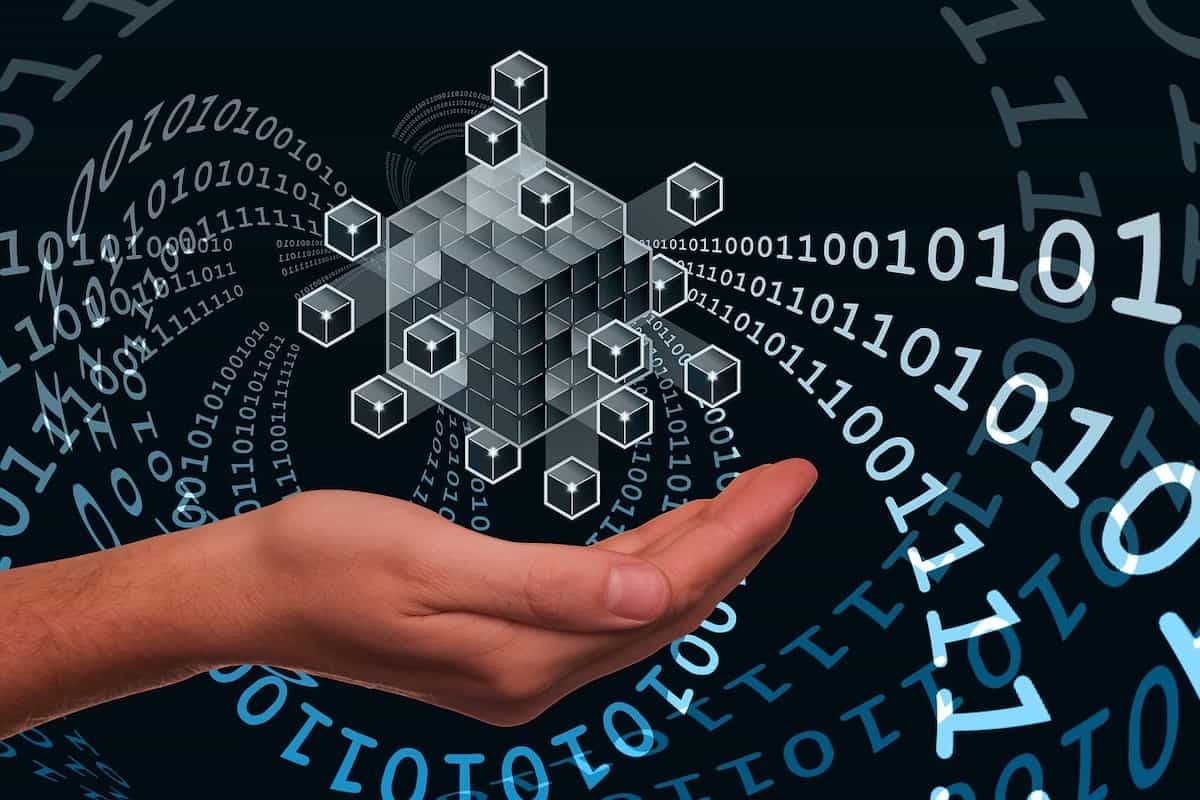 It’s no secret that transparency is the name of the game and the next great leap in today’s world-class Supply Chains. More and more consumers are demanding accountability and openness about where their products come from.

More world-beating companies are recognizing that the goodwill you get from transparency in your Supply Chain can be a major source of competitive advantage – while also helping to make the world a more humane place.

Today, we wanted to write about an emerging Supply Chain technology – as we love to do – that’s poised to offer unparalleled transparency to companies and consumers. It’s a technology that the Supply Chain trade press is buzzing about, and also one that lots of companies are taking a closer look at as the next great leap : Blockchain

If you’re a Supply Chain professional and you haven’t heard of Blockchain yet, it’s fairly safe to assume you’ll be hearing a lot more about it soon (starting with us!). It can be slightly difficult to wrap one’s head around, but maybe not for all those Supply Chain professionals who are at this point quite used to understanding the new software and database systems that have been providing additional value to Supply Chains for years.

If you’ll follow us into the weeds for a second here, you’ll probably start to see some of the huge possibilities for transparency that this technology allows:

Blockchain is a database technology with its origins in Bitcoin, the popular encrypted, decentralized alternative currency that seemed quite close to catching on in the mainstream a few years ago, but hasn’t quite made it there yet.

See also  How GST (Goods and Services Tax) Has Affected Logistics in India!

Put simply, Blockchain began as the technology behind Bitcoin that allows the electronic currency to record transactions in a fool-proof way without a central entity (say, a central bank) keeping track of, and verifying, every transaction. It’s an encrypted ledger that’s distributed across a network, providing a concrete and verifiable record of transactions.

This Wall Street Journal definition works pretty well: “A blockchain is a data structure that makes it possible to create and share a digital ledger of transactions.

It uses cryptography to allow anyone granted access to add to the ledger in a secure way without the need for a central authority. Once a block of data is recorded on the blockchain ledger, it’s extremely difficult to change or remove.”

In the past few years, Financial Services companies have begun to see the possibilities of Blockchain technology – not just for Bitcoin. Blockchains are full of transaction data that are extremely difficult to modify because the data exists on a number of systems at once. Any change in a Blockchain has to be verified by a majority of other systems on the network, and the data is also encrypted.

This makes the technology ideal for secure, fast transactions like verifying contracts and cross-border payments. In Financial Services, another key factor is that the ledger data behind Blockchains is open. It’s transparent, which makes it valuable for audits.

More startups and social enterprises are offering Blockchain-based solutions to help companies track and monitor exactly where their products are coming from, with the goal of helping eliminate unsustainable practices, slavery and environmental degradation in their Supply Chains.

An article in CIPS’ Supply Management magazine recently profiled a social enterprise called Provenance, which has deployed Blockchain technology on a trial basis to help provide transparency in the notoriously opaque Tuna fishing industry – a sector that’s been known to carry a high risk of modern slavery in some east Asian countries.

At the point of catch, fishermen used SMS to record the name of the fisherman, where it was caught, its material attributes, and other relevant audit info.

This info then followed the product throughout the Supply Chain through RFID tag or QR code, and Provenance piloted a few different ways of making this data available to consumers. Another startup called Everledger has set up Blockchain technology to create a permanent record of transactions in the Supply Chain for diamonds, a notoriously slavery and conflict-prone good.

While the ideas behind Blockchain and its application still goes over the head of many in the corporate world, it’s clear that those who are able to harness this technology can make the next great leap in innovation and transparency.

The next great leap article and permission to publish here provided by Sam White at Argentus. Originally published on Supply Chain Game Changer on July 5, 2017.