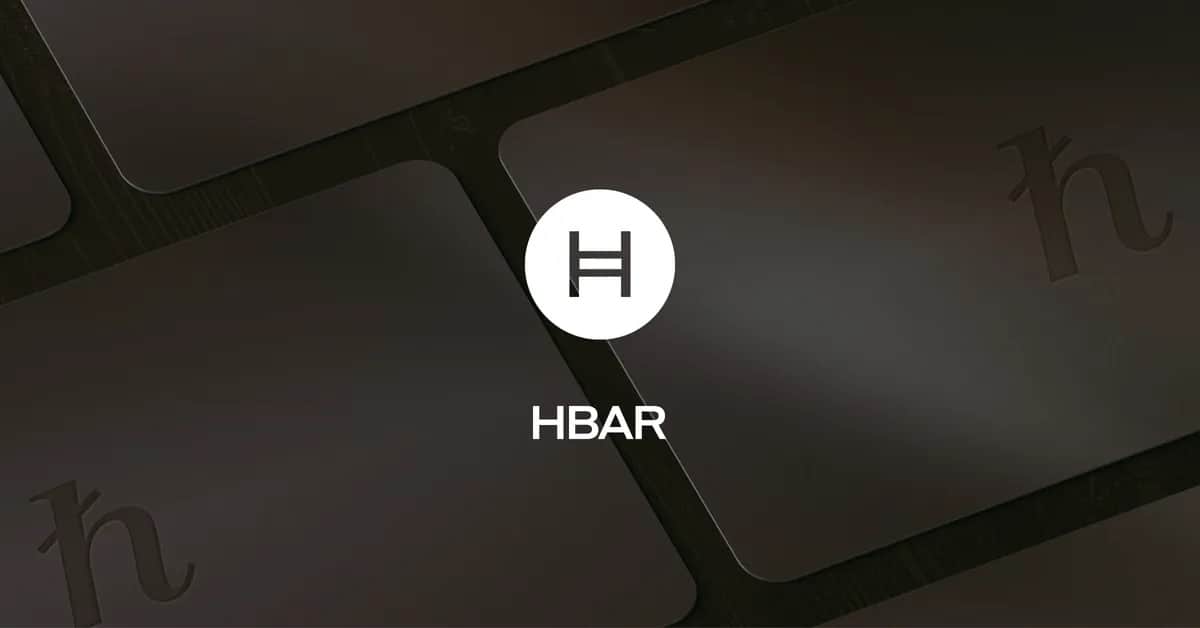 Hedera, dubbed the most popular enterprise-grade public network, is an open-source cryptocurrency network where both users and developers may carry out transactions and implement decentralized apps.

Considering its ups and downs, let’s take a look at some things you should consider before investing in Hedera or HBAR, its native token.

Hedera Hashgraph is quickly becoming one of the most stable projects in the crypto world. A year ago, this cryptocurrency temporarily exceeded Ethereum in terms of transaction volume, a fact that further bolstered its already formidable standing.

Hedera Hashgraph has also been regarded as one of the most eco-friendly crypto assets. It has made environmental sustainability a central tenet of the company’s ethos and has pledged to run its network in a carbon-negative manner by compensating for carbon emissions at a rate decided by an independent third-party assessment service, Terrapass, every three months.

In August 2018, HBAR was distributed to investors via an initial coin offering (ICO). Hedera’s mainnet came to life in September 2019, marking the official release of the cryptocurrency to the public. Its initial coin offering price was $0.12; however, by the end of the first month, its value had dropped to less than $0.04. For the remainder of 2019, HBAR followed a similar pattern of decline, falling to only $0.01 at year’s end.

After being relatively stable during all of January 2020, prices suddenly skyrocketed in the middle of February, eventually reaching a high of over $0.08 at its peak. However, this was just temporary, as HBAR crashed 46% in a single day in March, plummeting to a low of under $0.02.

From then, prices rose gradually again, all the way up to $0.06 in August, their all-time high at the moment. However, the trend had reversed by September, and HBAR had fallen back to its previous $0.03. Even towards the end of the year, it was still trading here.

The upswing began almost immediately in 2021, with HBAR breaking beyond the $0.12 threshold in January before retreating to the $0.08 level by the month’s conclusion. Another boom and then retreat occurred in February, with prices rising beyond $0.16 before falling to $0.11 by the month’s conclusion. Hedera Hashgraph’s market worth hit $1 billion for the first time in February.

In March, the price of HBAR reached an all-time high of $0.46, bringing the total market capitalization of the Hedera Hashgraph to more than $3 billion. There was then a 39% drop and a handful of failed rallies that couldn’t get HBAR over its prior peak. Weakness persisted through April and May, and in particular, May saw a precipitous 36% drop in price, with lows reaching $0.15.

Due to the increasing acceptance of cryptocurrencies in many industries, Hedera’s growth is predicted to skyrocket in 2024. Therefore, the price may rise to $0.177496, with an expected mean of $0.163483. The lowest possible cost of Hedera is $0.14947.

The price of HBAR has risen and fallen dramatically, from a low of less than a penny to a high of $0.46. As a result of its volatility, however, HBAR’s price moves have been anything but consistent.

The price of HBAR has been influenced by a broad range of variables, such as the number of developers on the network, the demand for staking, and the general market and economic climate. The equilibrium of supply and demand in the markets determines the present value, which fluctuates continually.