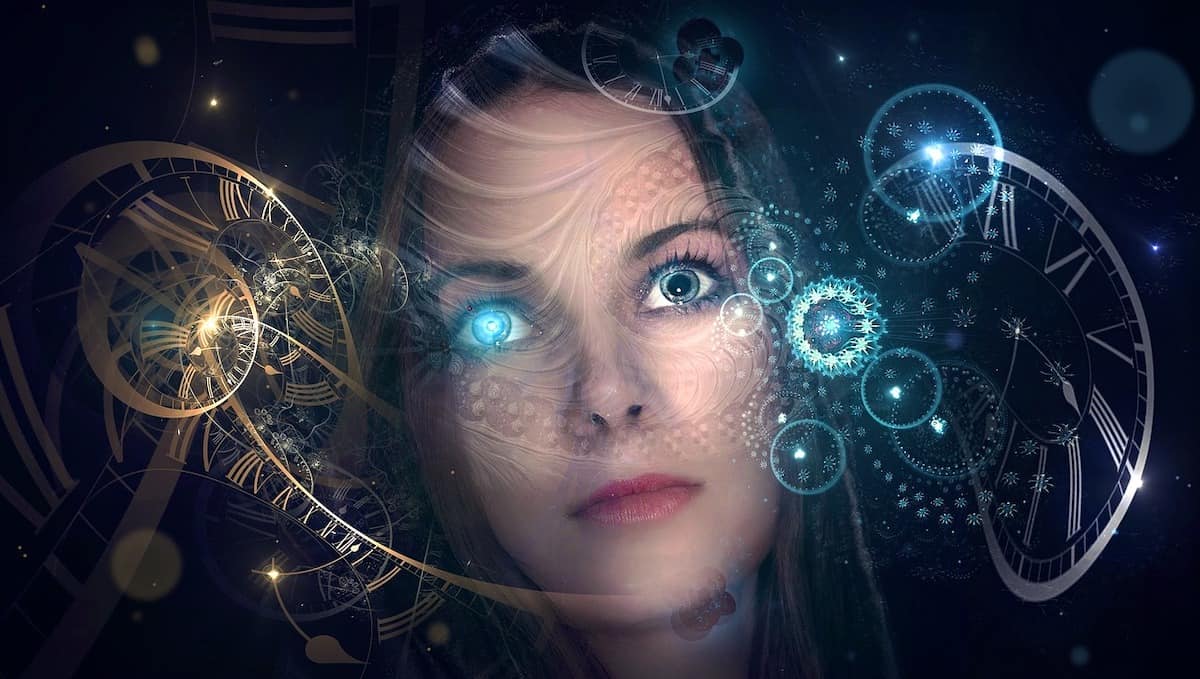 Forget about that connected fridge you’ve had your eye on. Put that smartwatch up on eBay. The world is already a lot more connected and complex than GE’s product line could have ever predicted with technologies to change your life.

In the next few years, the technologies you’ve taken for granted, and the ways we interact with them, are going to change forever—and rework our lives along the way. Allow me to introduce the Internet of Things (IoT), the biggest agent of change in technology since the Gemini space program of the 1960s.

Thanks to the ease at which data can be shared automatically between devices, we can tie together information from many different sources.

The fitness app on your phone is a great example of this in action: it interfaces with your GPS and cell antenna and transmits data back and forth to a remote server where your run times are stored, while also meshing with your phone’s music player and other apps, like a diet tracker or even a coupon app (so you can buy more energy bars, of course).

But the data gymnastics your smartphone does today is just the beginning of what the IoT will do. Watch for these technologies to change our culture in the next five years.

10. HEARABLES WILL REPLACE YOUR SMARTWATCH

Why glance down at your smartwatch to find out what your pulse is? Right now, you can buy a set of earbuds that will tell you your pulse or the time of day. You can get a rundown of the day’s headlines, listen to voice mails, get calendar reminders, and not surprisingly, listen to music.

Hearables’ functionality right now is about the same as that of a smartwatch, and most need to be paired with smartphones to work fully. The big difference is you can use that functionality without having to look down, or away from what you’re doing. And most people are comfortable with wearing earbuds, so they don’t have to work an extra piece of technology into their day.

9. WEARABLES WILL KEEP YOU CONNECTED–AND WARM

Clothing is about to get a whole lot smarter: a host of startups are developing connected clothing that handles several different functions.

How about shoes that warm up if they sense your feet are getting cold? Digitsole debuted recently at CES and incorporates sensors to do just that. And soon, you may be able to try on a pair of vibrating pants. Spinali’s tingly britches vibrate in the direction that your GPS is telling you to go, letting you keep your eyes on the road instead of looking down at your smartphone.

And if your clothes just aren’t doing enough for you, put on the Welt, a “smart belt” that monitors your waist size, activity and food intake. It presumably then delivers a guilt-inducing tirade about that donut you just ate.

Having to wear glasses is already a hassle. Having to get a new prescription or carry a second pair of glasses for reading, adds to that annoyance.

Science long ago solved the problem of having to carry a third pair of prescription sunglasses, but it’s time to put a little more thought into how glasses work in the first place. A team of researchers at the University of Utah is doing just that, debuting a prototype pair of smart glasses that adjust automatically to focus perfectly on whatever you’re looking at. The key component is glycerin, a colorless liquid that can be pushed back and forth to change the curvature of the lens.

Right now the prototype looks like those creepy X-ray specs advertised in the back of comic books. But there’s a good chance you’ll see a retail version for sale in the very near future that will change your life.

Once, drones belonged in just two categories: sinister, military-grade death dealers, or tiny, flimsy toy drones. But that has changed, with civilian-rated drones hitting the retail shelves in a variety of sizes. They’re also about to make people some serious cash.

The Drone Racing League, for example, is signing talented drone pilots with contracts up to $100,000 a year. News media are attaching broadcast-quality cameras to larger drones for soaring live shots. And both Google and Amazon are testing deliveries by drones: Google’s Project Wing is participating in an FAA test of automated drone delivery, while Amazon Prime Air is trying out its service in the UK for a trial period.

If these services get government approval, drones won’t just be fun—they’ll be profitable, too.

Driverless cars are already being road-tested by companies like Uber, but at the moment these automated wonders are pretty much just gimmicks. What we may see much more of in the near future, however, are driverless tractor-trailers.

Automated trucking is cost-efficient when it comes to reducing the need for actual human drivers: required rest breaks are eliminated, and accidents due to exhausted or distracted operators also go away. (On the negative side, it would also eliminate thousands of jobs.) The technology is already here: In April 2016, a convoy of self-driving trucks crossed Europe, all the way to the Port of Rotterdam.

5. AI WILL MAKE MANY MEDICAL DECISIONS

Using computers to scan and flag potential medical conditions, like breast cancer, has mixed results so far. But artificial intelligence may change the way computers analyze medical data and give AI a much bigger role in diagnosis.

Researchers are testing new ways to optimize machine learning so that computers don’t simply follow a set of rules, but rather make choices based on progressive and complex pattern sets. Computer scientist Sebastian Thrun led a research project in 2015 where, through machine learning, a computer was able to recognize and classify skin lesions into cancerous, non-cancerous, and benign categories with 72% accuracy. (Two dermatologists scored 66% on the same test.)

MedyMatch, an AI start-up, recently partnered with Samsung and IBM Watson: its tech alongside a mobile CT scanner will help assess whether a patient is experiencing a stroke, and what type, while still in the ambulance on the way to the ER, so paramedics can change your life and deliver lifesaving treatment within the critical first-hour window.

See also  All About Bitcoin Technology!

4. SCIENTISTS WILL MAP EVERY CELL IN OUR BODIES

The Human Genome project is still in progress, but science is now embarking on another ambitious project with massive ramifications for humanity, particularly in medical treatment. A consortium of scientists from around the world are tackling the task of identifying and cataloging every cell in the human body—about 37.2 trillion. That will truly change your life.

They’re not just going to look at each cell: they’re going to crack the cells open and study each one, right down to their gene structure. Facebook founder Mark Zuckerberg and his wife Priscilla Chan are among the biggest backers of the new project, donating $3 billion in September 2016.

Elon Musk is taking a century-old concept—using a pneumatic vacuum tube to send capsules filled with mail, memos or bank checks from one location to another—and scaling it up. Way up. The Hyperloop will use reduced-pressure pneumatic tubes, linear induction motors and air compressors to move pressurized capsules from one place to another at upwards of 700 mph.

The concept is being tested at a 3-km site in Nevada. If it works, we could see a transport connection open up between San Francisco and Los Angeles in just a few years that will change your life. Though it may not carry live passengers for some time while its safety is proven, it’s entirely feasible that the Hyperloop could transport cargo from one location to another in minutes, replacing some of the 18-wheelers currently hauling freight above ground.

A 3D-printed cast is already in the works that aims to resolve one of the most annoying aspects of having to wear a hard-shell cast: constant itching and nasty skin irritation. It is instead printed as a lattice, or mesh, that is custom-fit to the person wearing it. The lattice allows for plenty of airflow and room to scratch.

It’s just one of several 3D printing-inspired ideas that will give doctors and researchers a lot more to work with when helping patients—things like 3D-printed prosthetics that cost far less than custom-made prostheses today.

Improvements in prosthetics and robotics have paved the way for a new wave of augmented support technologies that can change your life and make us stronger and more mobile. Exoskeletons, for example, are helping paralyzed patients to walk again—a company called SuitX is working on just such a technology, which can also be used to help people with neurological issues that make it hard to walk.

But they’re also proving useful in environments where heavy lifting is required: Lowe’s, in partnership with Virginia Tech, is testing a lightweight exoskeleton frame that will help its employees move large, heavy objects more easily while preventing injuries, but is comfortable enough to wear all day.